Two feed stores in Orange County, Pevetos and Farmers Mercantile, said they're either running low or out of Ivermectin. 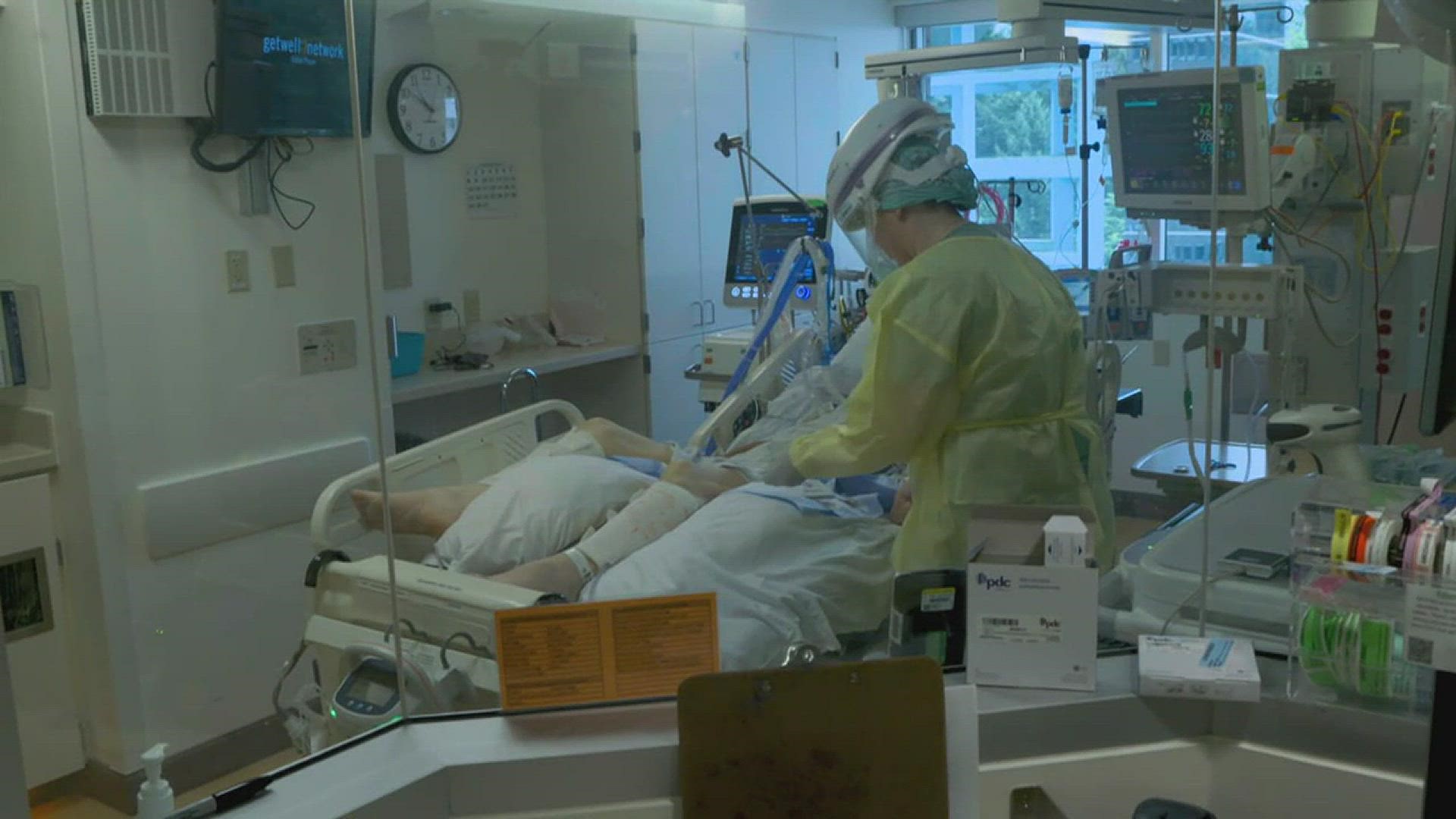 The judge said it's troubling to see the number of people who have died from the virus in such a short amount of time.

"That's our worst set of numbers in a one-week or seven-day period since all this began last March," McDaniel said.

He also is aware of a run on the drug Ivermectin, which is normally used in livestock.

RELATED: VERIFY: Here’s why Ivermectin is not authorized to treat COVID-19 right now

McDaniel said he has heard of people going into local feed stores buying the drug and using it to protect against COVID-19.

However, he said this is risky.

"I do urge and really caution people, please don't go to the feed stores to pick up Ivermectin and guess at how much you're supposed to take,” McDaniel said. “I do know that our hospitals are seeing people coming in with issues with doing that, so again it's not safe please don't do that."

McDaniel said if your doctor prescribes Ivermectin for you, then that's one thing but to go buy and use it is not recommended.

Two feed stores in Orange County, Pevetos and Farmers Mercantile, said they're either running low or sold out of Ivermectin.

While people have reported positive effects after taking the drug, health experts are sounding the alarm on it.

"Some of the most common effects you could see with Ivermectin are nausea, vomiting, diarrhea. It definitely could potentially spiral out of control if the misinformation still continues to circulate out in the public,” said Lizbeth Petty, public health educator with the North Texas Poison Center.

McDaniel and health experts say taking Ivermectin without your doctor's approval could lead to serious health complications and even a coma.

RELATED: Here's how to get a COVID-19 vaccine in Southeast Texas

RELATED: Where can I get a COVID-19 test?