Movie theater offers private screenings to those concerned about COVID-19

The theater came up with the promotion to help reluctant customers feel safe. 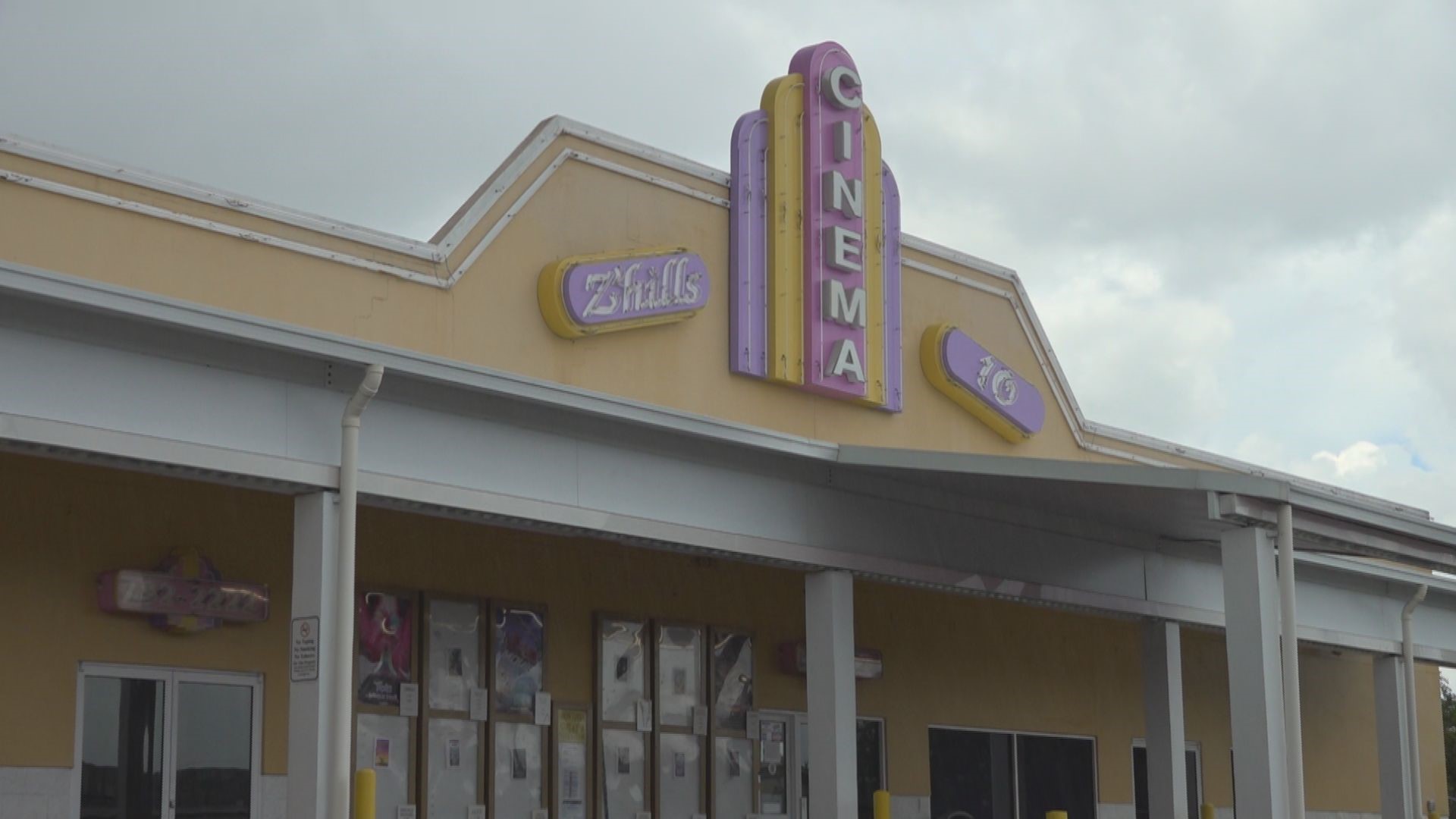 ZEPHYRHILLS, Fla. — For 40 years Larry Rutan has operated the only movie theater in Zephyrhills.

“It’s in my blood,” said Rutan who started off with a single theater and expended to 10 over the years.

His theater has been through good times and bad but never anything like coronavirus.

“We’re in kind of a dire strait right now. I’ve used up all my savings.”

After closing down for three months, Rutan now has one of the few theaters in Florida back open.

RELATED: AMC pushes US theater reopenings back until mid-to-late August

But, even without the big chains to compete with customers have been slow to return.

“We need about double the business that we’re doing right now to survive,” said Rutan. “Our PPP money is running out.”

With capacity cut in half by state order and an indoor mask mandate, some customers say it’s just easier to watch a movie at home.

But imagine if you didn’t have to wear a mask or social distance because you had the entire theater to yourself.   It’s the last ditch effort the theater came up with to keep their doors open.

Karin Julien says she was among those worried about watching a movie around strangers who might be sick.

When she heard she could rent out an auditorium to herself she and some close family friends made the hour drive from Land O’ Lakes.

“This is great,” said Julien.  “We can have the theater to ourselves without a bunch of people we don’t know.”

The theater requires advance notice and a 10 ticket minimum to reserve an auditorium, but has slashed prices to $6 a seat, meaning for $60 you can afford a private screening. Rutan says the deal is bringing in customers from as far away as Orlando!

“I love it,” said an enthusiastic Julien.  “It’s probably one of the best options around.”

And with Hollywood on hiatus, the Zephyrhills theater has brought back a few classic films like Jaws and Jurassic Park. Karin and her family are settling in for their movie “Back to the Future” in their own theater.

“I wish I had my DeLorean up here,” joked Julien.

The 80’s movie is a blast from the past that can hopefully help the Zephyrhills theater survive well into the future.

“I think everyone’s in a slump and we’re no different,” said Rutan. “At least we have our doors open and we’re inching along a little bit.”