Research shows masks can reduce the inoculum of the virus you are exposed to. 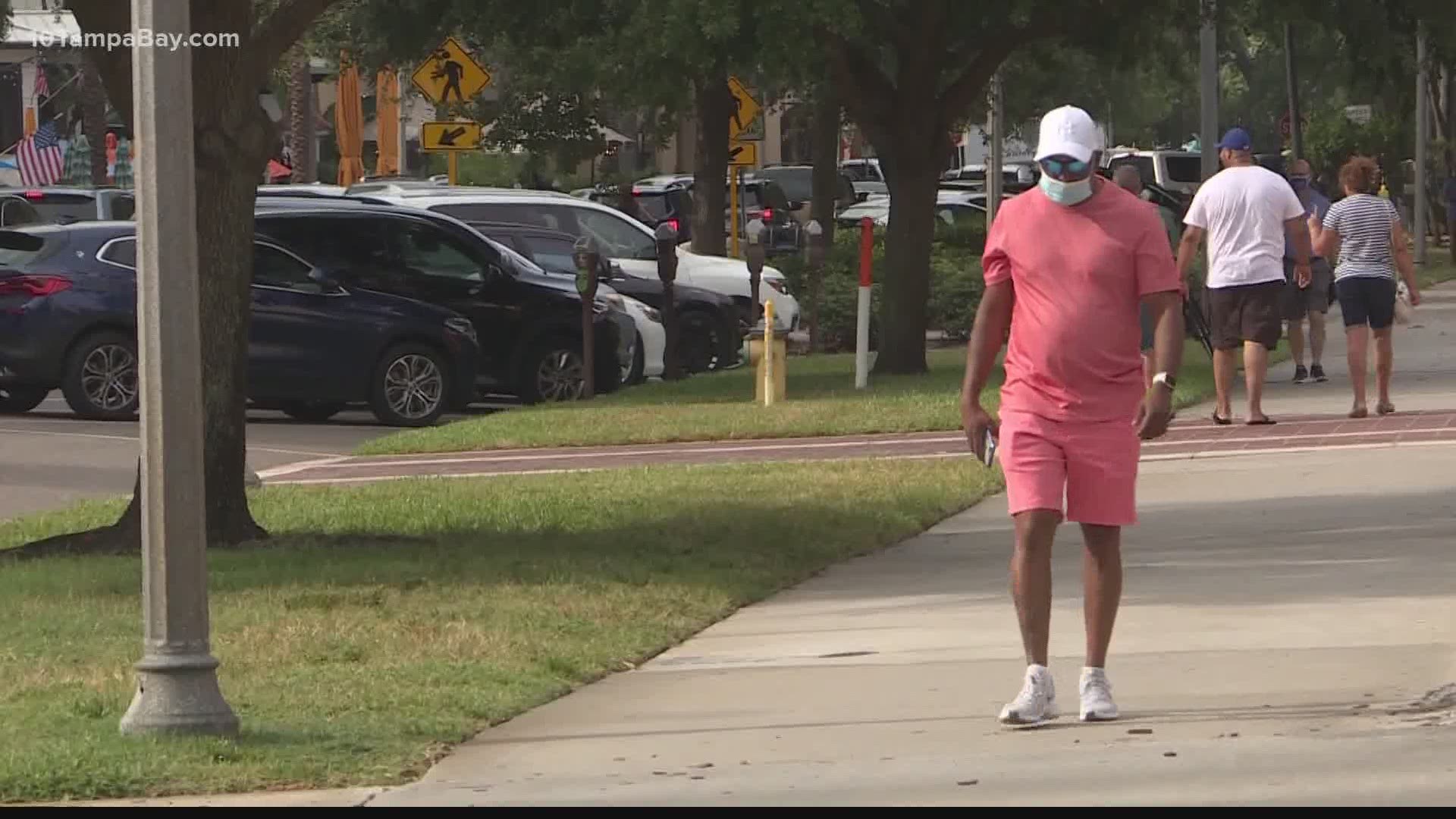 TAMPA, Fla — Whether you like them or not, the science shows masks are effective in slowing the spread of COVID-19. However, the emphasis has mostly been on how wearing a mask protects others. Now, new research from the University of California - San Francisco and Johns Hopkins shows masks do more to protect you than originally thought.

"What it appears now is that wearing a mask reduces the amount of virus that a person can be exposed to,” said Dr. Eliot Godofsky, of Bach and Godofsky Infectious Disease.

Meaning what's called the inoculum of the virus is less.

"A smaller dose or smaller inoculum of virus has a tendency to produce less severe disease in that individual or more likely to produce asymptomatic disease,” said Godofsky.

While that means you could spread it without knowing, there are some advantages.

"That person...is less likely to have severe disease or less likely to be sick. And as more and more people are in that situation, the immunity in the community gets greater. So, and I think that's where you saw the phrase, a 'poor man's vaccine',” said Godofsky.

Godofsky said this can create a similar type of immunity by exposing someone to a lower amount of the virus. But there are still questions about how the body responds.

"Just because you get infected with a virus, doesn't mean you're going to make, you know, antibodies, or T cells. There's no scientific evidence that low-dose infection or repeated low-dose infections with the virus is actually going to build immunity better than getting [a] full blown infection,” said Dr. Michael Teng, of the University of South Florida.

But overall, doctors agree that wearing a mask to protect yourself and to protect others is the least we could all do to help fight this deadly virus.

"This issue of masks being helpful...both for the wearer, and for the community, I think, is starting to be based in some solid science...which is very important,” said Godofsky.