COVID-19 cluster in New York could have originated from Florida

New York state officials are tasked with investigating an outbreak believed to be caused by someone who traveled to the state from Florida. 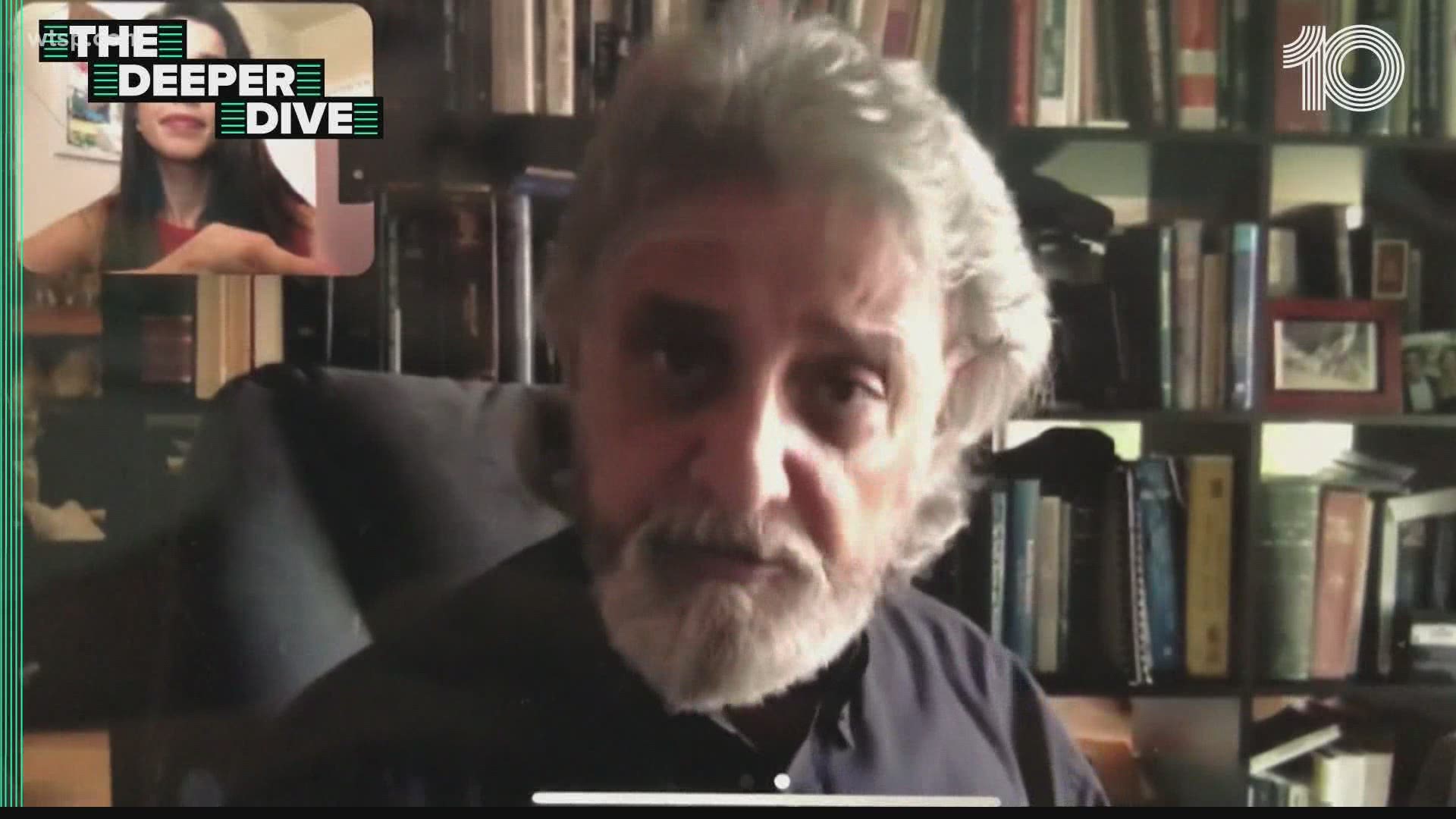 ST. PETERSBURG, Fla. — An investigation into the origins of a COVID-19 cluster in New York is underway as it's believed it might have been caused by a student who recently traveled from Florida, the New York Post reports.

Four others who also attended the event have since reportedly tested positive, as well.

The governor, citing his own state's efforts to curb the spread of the virus, said "the pandemic is far from over" especially upon seeing rapidly rising daily caseloads from other states, according to the Post.

Florida is one of those states, where 9,585 new positive cases of COVID-19 were reported Saturday -- the largest, single-day spike.

"New Yorkers have controlled the spread of this unprecedented virus by being smart and disciplined, and our progress to date is illustrated by the current low numbers of new cases and hospitalizations,” Cuomo said. “But as we are seeing in other states who reopened quickly, the pandemic is far from over and we need (to) stay vigilant."

Patch reports some in the community of Chappaqua allege at least one student who traveled to Florida, got infected and attended the ceremony at Horace Greeley High School.

"People weren't social distancing or wearing masks," one commenter said, according to Patch.

Everyone who has tested positive for the virus are self-isolating, The Journal News reports.