'I do': Tampa Bay Lightning owner thinks hockey season will be back 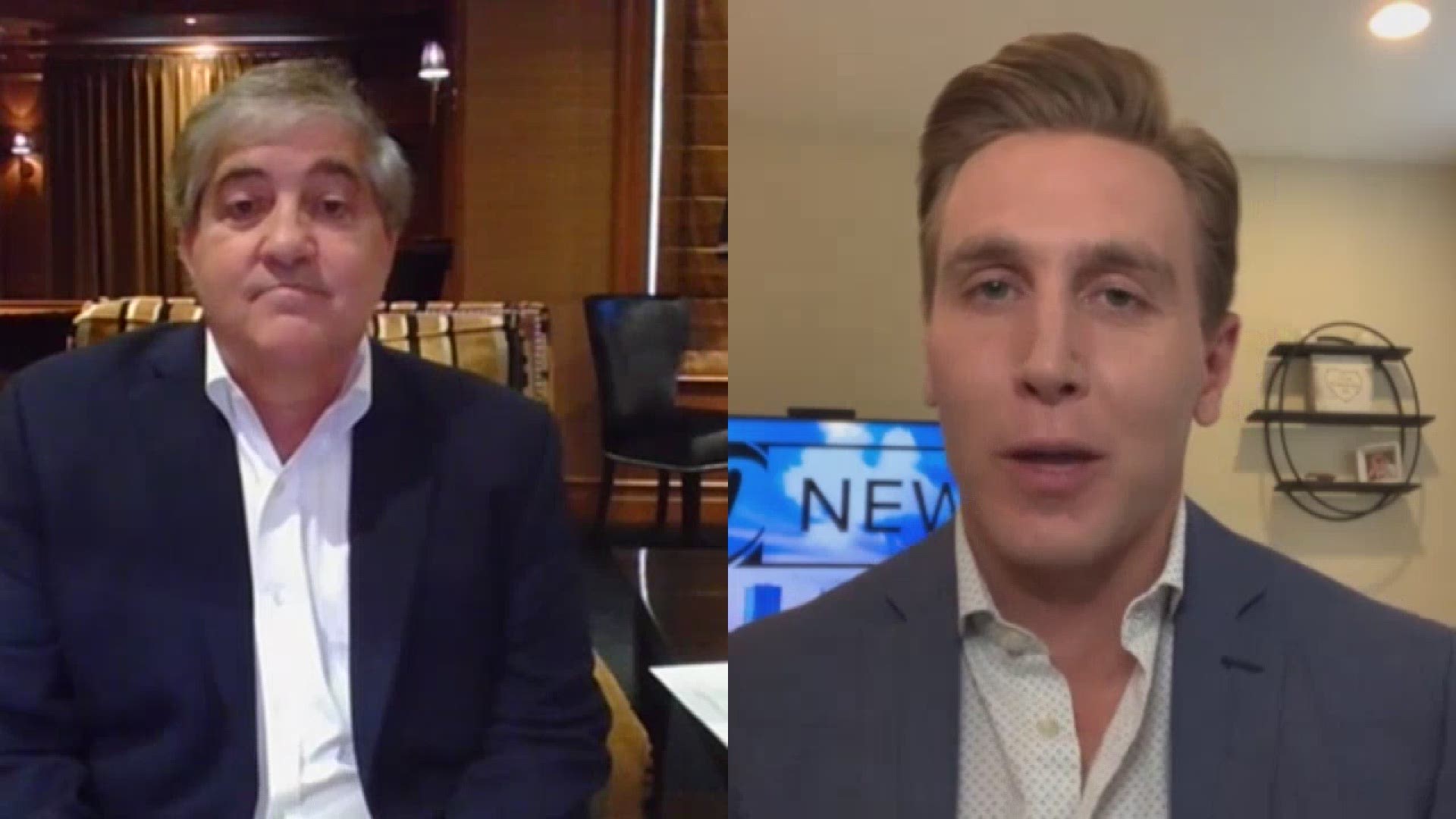 TAMPA, Fla. — Is hockey season coming back? That's the question that so many Tampa Bay Lightning fans are asking.

Vinik went on to say, "Again, I don't know, and it's very hard to predict. But I'm an optimist. I do think that we will see hockey over the summer. Frankly, which sounds fun to me, summer hockey."

If you've watched local TV while you've been staying at home, you've probably seen Steven Stamkos' ad for donating 500,000 meals through Feeding Tampa Bay and helping Amalie Arena staff. These are just a few of the things on Vinik's mind.

"Right now it's the health of people and getting assistance to the people who need it. Our Tampa Bay Lightning players are just terrific and out of nowhere I got a message from Stammer where he said that we want to make a difference, we want to help the part-timers.

They're there every game for us, we want to be there for them now and this whole community they wanted to make a difference. And again, basic human needs, getting food to people. That's what the players wanted to give."

Vinik says he salutes Steven Stamkos and the rest of the Tampa Bay Lightning players who have given back to their community in a time of need.