Nursing homes sounded the alarm weeks ago, knowing COVID-19 could be devastating 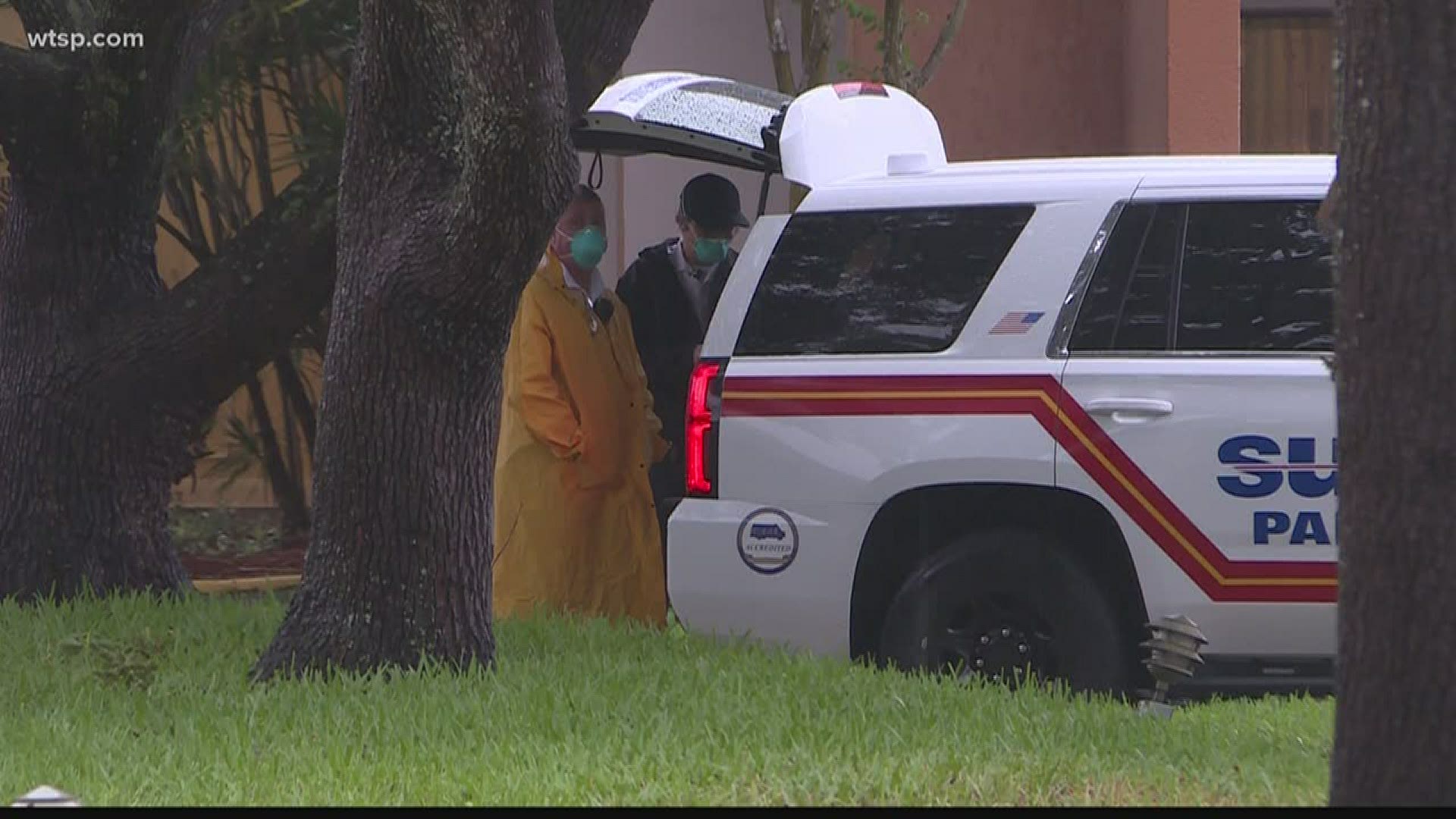 "The speed in which this has grown into a monstrous problem is head-spinning," Lindsay Peterson said.

Peterson is an assistant professor at the University of South Florida's School of Aging Studies. She says it's not hard to figure out how the spike in cases at senior facilities happened.

Today St. Mark Village in Palm Harbor started removing residents from their facility. Their CEO Doug Fresh confirmed there were at least 13 cases in the Skilled Nursing Care Center. Many of the residents were taken to AdventHealth North Pinellas in Tarpon Springs.

"This is something completely different than we've ever seen. Very early on nursing homes were sounding the alarm saying, 'This is going to devastate us,'" Peterson said.

Florida Health reported 335 facilities across the state have been impacted by the coronavirus. Over 2,600 residents and staff have tested positive, and nearly 300 people have died. Peterson says those numbers will continue to climb.

The concern is a lack of testing. While the National Guard deploys strike teams to speed things up, tests can't be done quickly enough.

"The real problem with this is the long period of time that someone can be asymptomatic. If this is a healthcare worker in a nursing home or assisted living community where they're required to be very close to the people they care for, we're going to see what we're seeing right now," Peterson said.

"Testing is the most important thing to do right now to be able to treat those who have the infection away from those who don't," Peterson said.