Want to know if your New Year's Eve plans are safe? An expert weighs in

With COVID-19 cases on the rise, experts are urging people to stay safe this holiday. 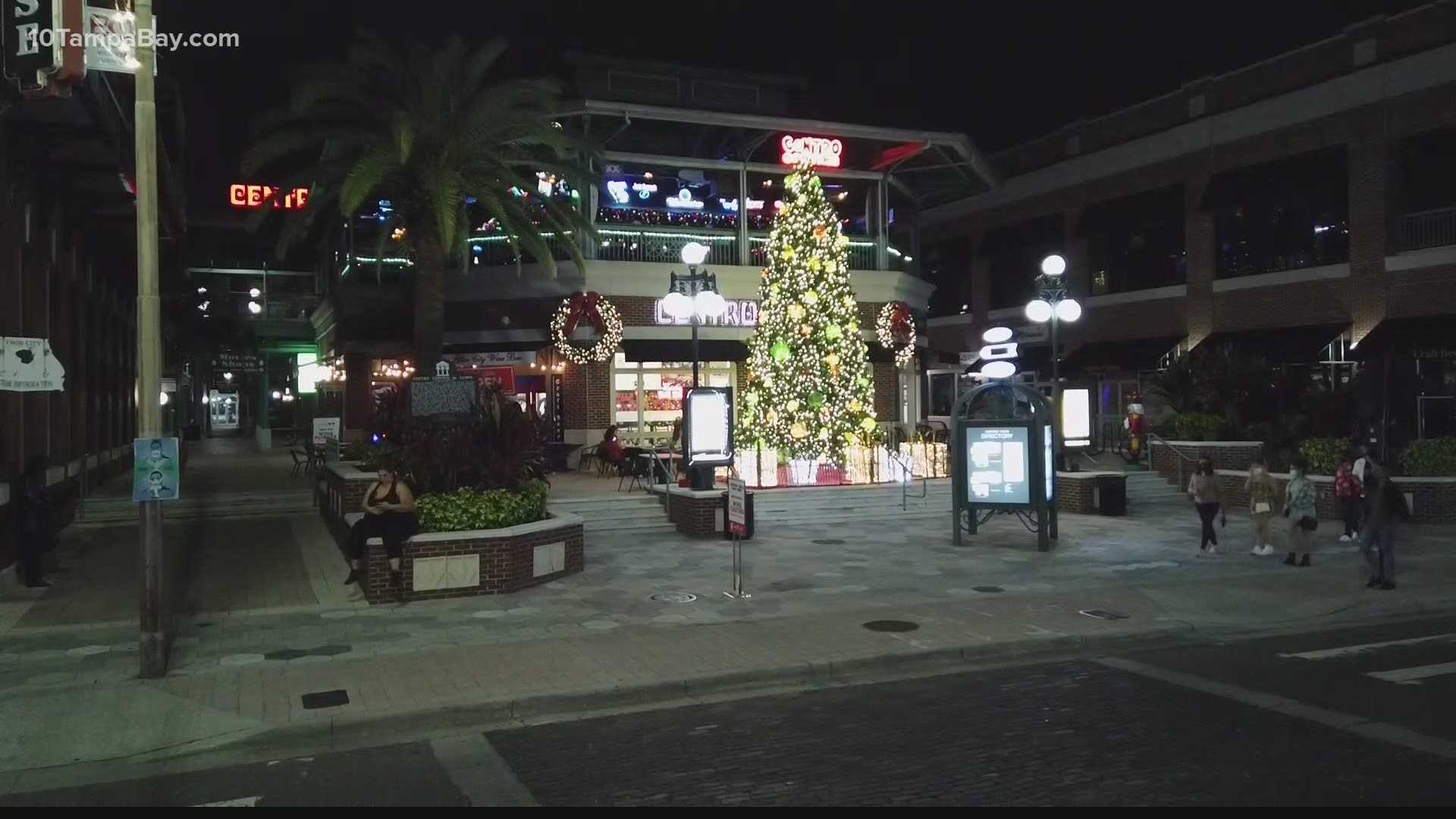 You might be tempted to ring in the start of a new year that hopefully has a lot less quarantine and COVID-19 tests, but doctors say not so fast.

“It's also a dangerous time from a public health perspective because so many people are traveling to and from the state to be with their families to celebrate Christmas and New Year," said Jay Wolfson, a public health expert with USF Health.

A way to slow the spread of the virus is to be safe over New Year's Eve. Tampa is giving you an option with an outdoor party at Armature Works. The event is ticketed and capacity is being capped at 50 percent. Masks will be required and much of the event is outdoors.

And already, it has sold out.

"They're doing this because they know that people want to come out and they will come out," Wolfson said. "So this gives people a known venue, that is likely going to be safe, and it's going to be well monitored, managed.”

When it comes to a Wolfson safety rating for the event...

“I'd give it a solid B or B minus," Wolfson said. "They're doing everything they can to protect the environment while you're there.”

A nice meal at a restaurant also could work. But Wolfson highly recommends sitting outside if you can.

“I think is generally safer, I'd probably rate that a good solid, B, it'll be if you have to go out," hes aid. "And then it's contingent upon the indoors how well the management is controlling, where people sit when they're wearing a mask.”

A much riskier option? A bar or nightclub.

“Well, those environments if they're exclusively indoors, creating a greater hazard, because of ventilation and, and respiratory spread," Wolfson said.

Although masks will be required at most places, they are only effective if they are being worn.

“This the policing on the inside, that's a challenge," Wolfson said.

The safest option? Staying at home with those in your bubble. For some, this might be your yearly tradition anyway. But for those of you who would normally go out on New Year’s Eve, here's your Wolfson rating:

“... They get an A+. They get extra credit  for holding out and saying we're going to we're going to contribute to making this as safe as possible and to not doing anything that could create the contribution to community spread, which naturally occurs in some form in all of those other venues,” he said.