Neighborhood pharmacies struggle to stay open due to PBM restrictions

So far, at least 8 independent Tampa Bay pharmacies have shut down because of challenges with Pharmacy Benefit Managers (PBM). 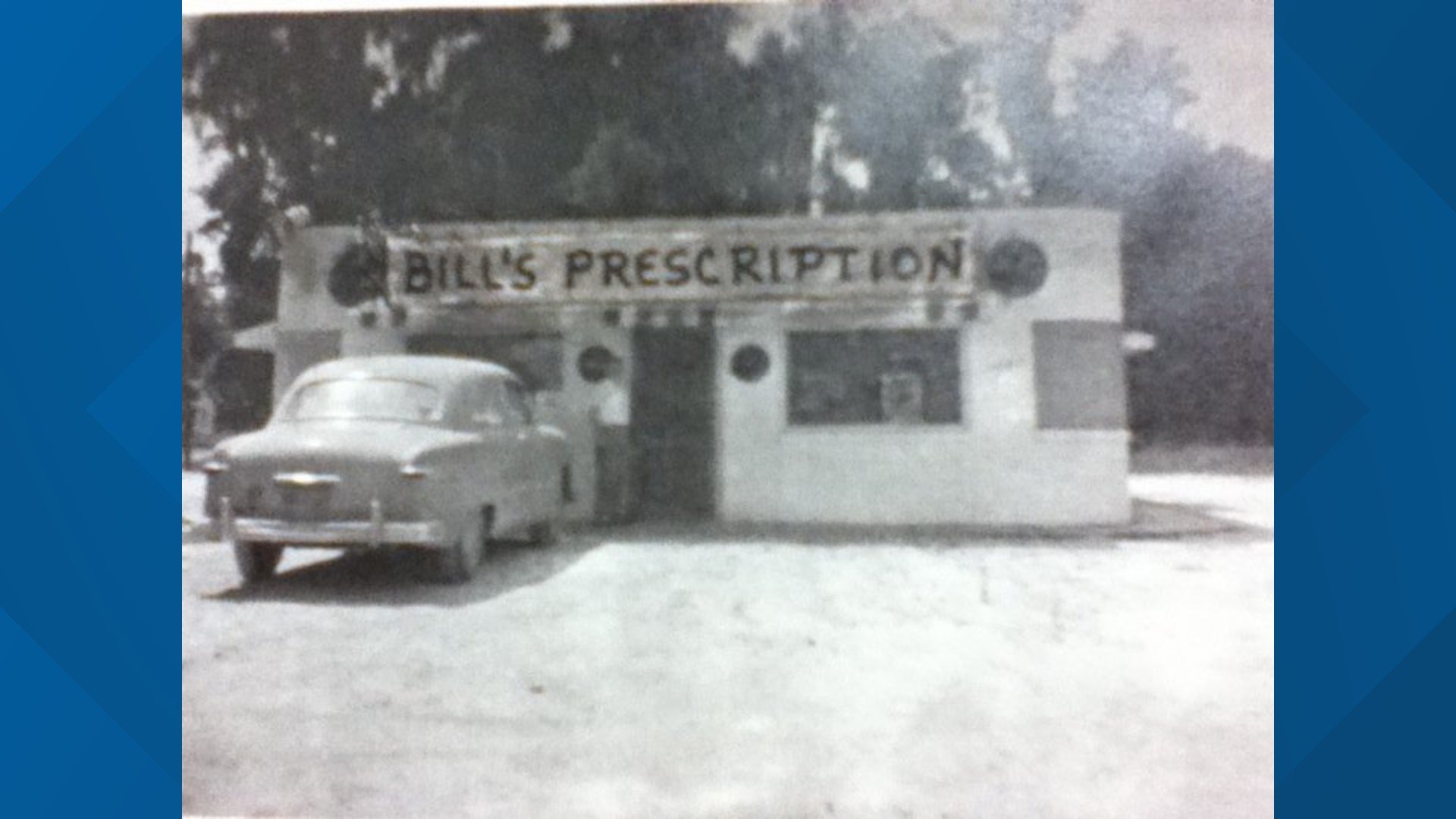 TAMPA, Fla. — As COVID-19 cases skyrocket in Florida, we've talked a lot about what doctors' offices are doing, but what about pharmacies?

Whether you realize it or not, your pharmacy options are becoming more limited but not because of COVID, but from something called Pharmacy Benefit Managers, or PBMs. It's a big enough problem that one Tampa lawmaker is working to pass a bill to protect independent pharmacies and demand transparency.

Noriega's family opened their own pharmacy back in 1956 in Brandon, at a time when the city population was just 2,000 people.

"We have a lot of life long customers. We consider them family members now but they're also our customers," Noriega said.

To this day, it's the longest standing Hispanic-owned independent pharmacy in Tampa Bay. But an unexpected threat may force him and other neighborhood pharmacies out of business.

"I already know of at least eight or nine local, independent pharmacies here in the Tampa Bay area that have gone out of business because of the PBM model," Noriega said.

To break it down simply: the PBM operate as a middleman between pharmacies and insurers. Initially they were supposed to reduce health care costs and pass on savings to customers. But as time went on, the PBM model started to change. For background, PBMs make money from fees from supply chains, rebates from manufacturers and from pharmacy spreads. Pharmacy spreads are the difference between what they pay for drugs from a insurer and pharmacy. But in recent years there's been growing criticism that PBMs are starting to play the system to make the most money for themselves, not saving customers money and ultimately forcing independent pharmacies to struggle because of bad pricing models. It's also important to note that PBMs work with commercial insurers, with Medicare for its Part D benefit and with the Medicaid program.

"We're buying something for $10 and sell it to our customers for $6 and are forced to take a loss on it," Noriega said.

There's also growing criticism within the pharmaceutical industry that PBMs are favoring larger pharmacy chains. "They're trying to put small stores out of business so CVS is the only place they can get their prescriptions filled," Noriega said. Which, some say, is starting to create a monopoly in the pharmaceutical industry, one that caught Rep. Jackie Toledo's attention.

"Initially PBMs were there to lower prices but they started contracting with certain pharmacies and are forcing the little man out. Ultimately, that will create less competition and less access to drugs and then they'll drive the cost of those prescription drugs up," oledo said.

We reached out to a few PBMs for their response, the Pharmaceutical Care Management Association responded on their behalf saying:

"The core mission for each PBM is to reduce prescription drug costs and improve health care quality for patients. PBMs reduce drug costs through negotiations with drug manufacturers and pharmacies. They help health plan sponsors improve the quality of care by helping patients stay on their medications and by preventing harmful drug interactions. In Florida, PBMs will save consumers and health care programs more than $43 billion over 10 years, and PBMs helped the state Medicaid program save $2.3 billion.

HB 961 would cause health care costs to skyrocket for Floridians, their employers, and the state while lining the pockets of independent pharmacists and padding the bottom line of Big Pharma.

Claims that PBMs aren’t transparent are false. PBMs support transparency for patients and their providers and health plan sponsors so they can make informed decisions that lead to optimal health outcomes and lower costs."

But as independent pharmacies continue losing money from filling certain prescriptions under PBM changes, Noriega said it's only a matter of time before more neighborhood pharmacies will be forced to close.

"I kind of associate the PBM to the mafia. You got to do it this way or you're not going to do it at all," Noriega said. 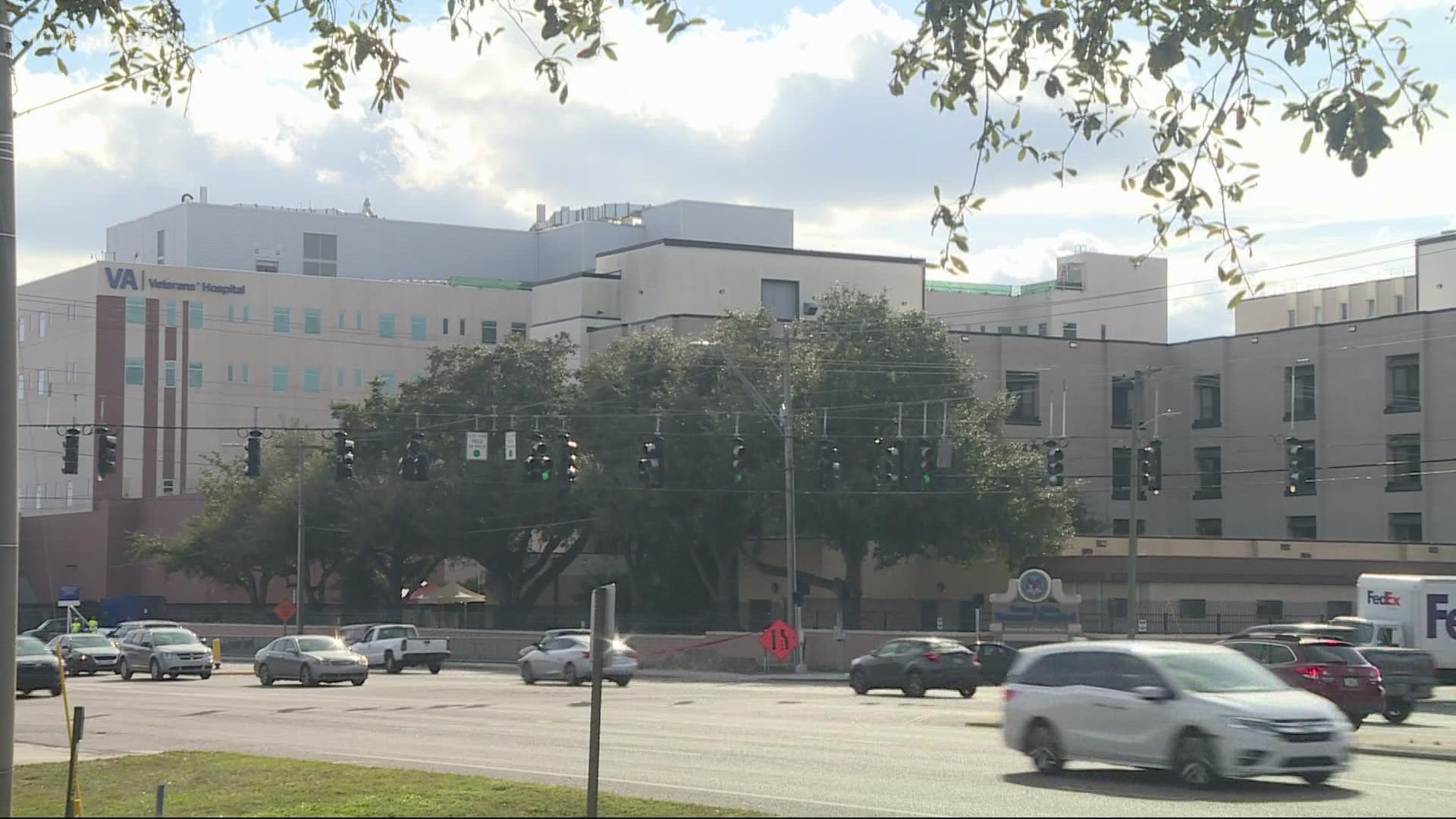