Jones, who turned herself in to authorities Sunday, has denied she sent out a mass text on a state emergency alert system. 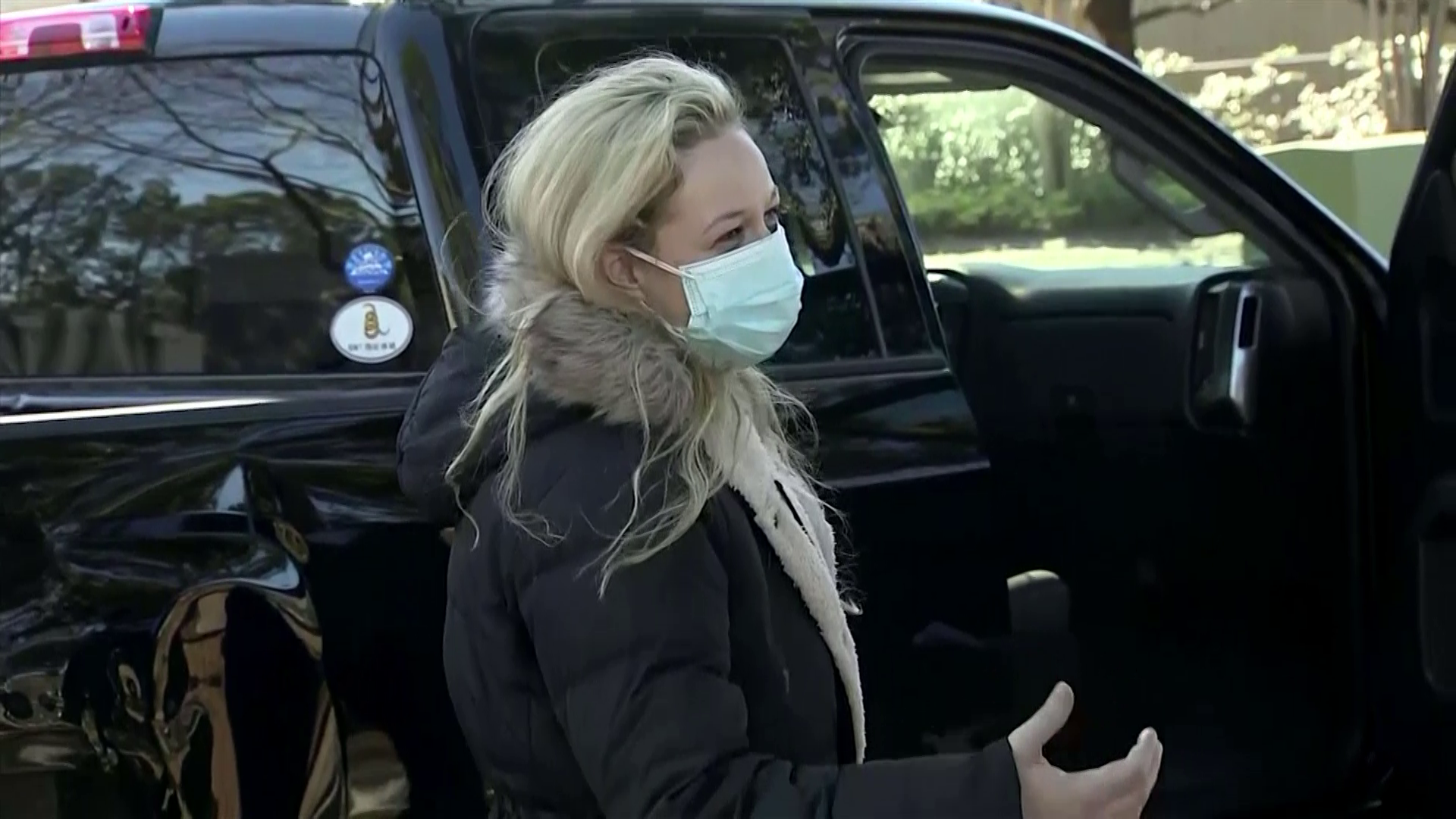 TALLAHASSEE, Fla. — The former Florida Department of Health employee accused of sending out a mass text on a state emergency alert system months after her firing says she has tested positive for the coronavirus.

Rebekah Jones opted not to speak with reporters upon her release from jail Monday, with her lawyer instead asking the media to respect her privacy.

"I just tested COVID positive, you guys," said Jones, stepping away from the cameras.

Jones surrendered herself to law enforcement Sunday on a computer-related charge in Leon County, Florida. She was released Monday afternoon after making her first appearance with a judge and posting $2,500 bond.

The Florida Department of Law Enforcement accuses Jones of illegally accessing a state emergency alert system and sending a mass text message that was delivered to roughly 1,750 people before a software vendor was able to stop the text.

Jones has publicly denied the claim.

The Nov. 10 message said: "It's time to speak up before another 17,000 people are dead. You know this is wrong. You don't have to be part of this. Be a hero. Speak out before it's too late."

After appearing in court, a judge ordered Jones not to have contact or access to Florida state databases upon release.

Jones made national headlines when the state fired her in May. At the time, Florida leaders said she was asked to resign due to insubordination. However, Jones alleged she was fired after she was asked to manipulate COVID-19 numbers on the Department of Health's website.

At the time, Gov. Ron DeSantis accused her of putting data on the portal that the scientists did not believe and refusing to listen to her superiors.

On social media this past weekend, Jones claimed the warrant for her arrest was part of an effort by Gov. Ron DeSantis to silence a critic after he "failed to do his job and got thousands killed as a result."