Report: British Open may be canceled

It would be the first of the four major golf tournaments to shut down due to the coronavirus pandemic. 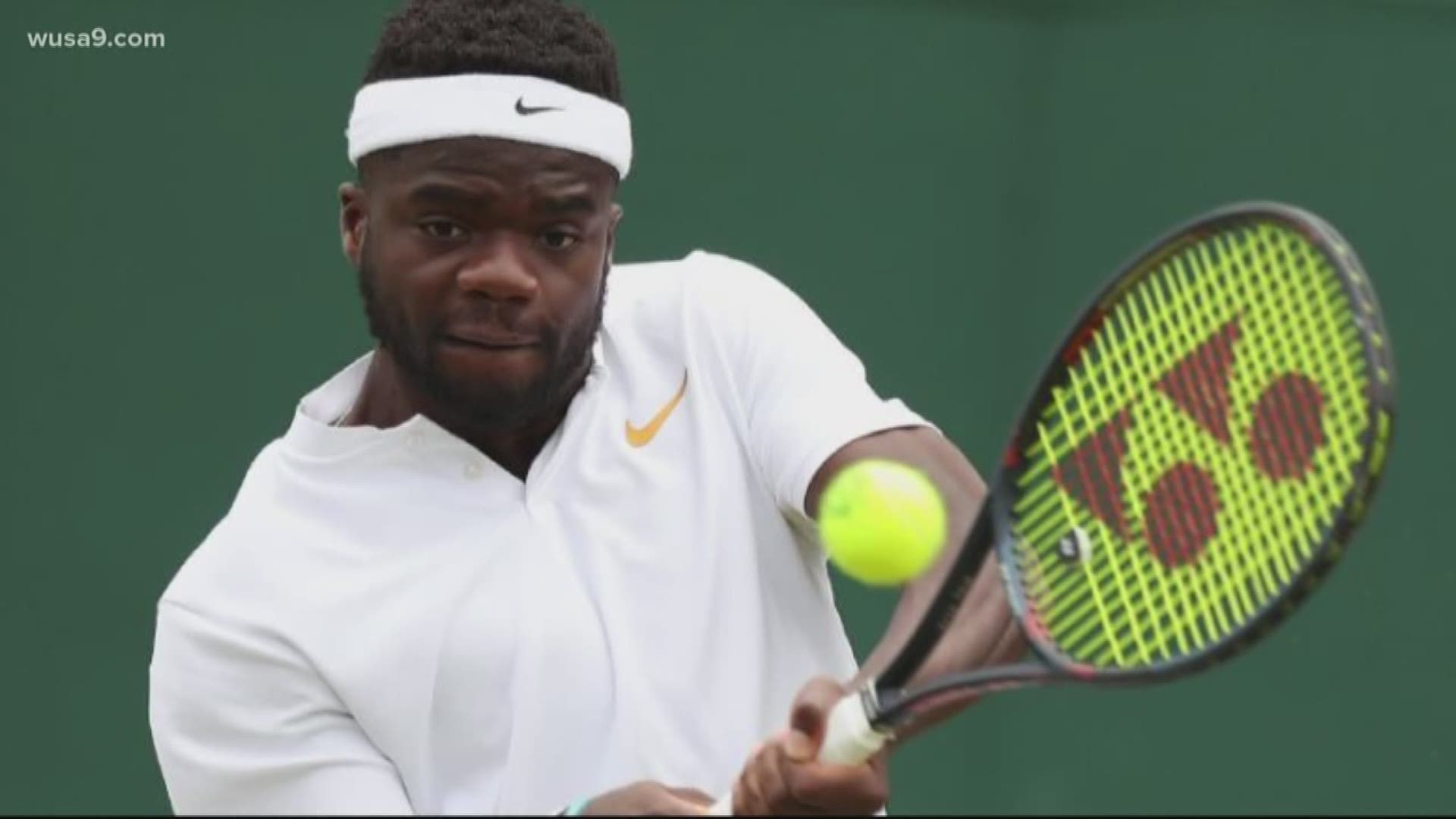 One day after Wimbledon announced it was canceling the famed tennis tournament for the first time since World War II, the British Open golf tournament may make the same move.

Golf Digest, citing multiple sources, reports the R&A is expected to cancel the tournament as early as Thursday. The sources say the R&A was awaiting the decision on Wimbledon, which came Wednesday.

The tournament, formally known as The Open Championship, was set to begin July 16 at Royal St. George's Golf Club.

Golf Digest reports the reason the tournament would be canceled rather than postponed is because it has an insurance policy that covers a global pandemic. But in order for the Open to collect, it has to cancel by a certain date. A source tells Golf Digest that Wimbledon has a similar policy.

RELATED: Wimbledon canceled for 1st time since WWII because of virus

RELATED: Simone Biles on 2021 Olympics: 'Nothing is set in stone'

It would be the first of golf's four major tournaments to cancel in 2020.

The Masters, which was set for next week, and May's PGA Championship have been postponed, but new dates have not been announced. The U.S. Open is currently scheduled to take place June 18-21.

Multiple major sporting events and leagues have had to cancel, postpone, or suspend operations.

The Olympics has been moved to July and August of 2021. The NCAA men's and women's basketball tournaments were canceled. The NBA, NHL, MLS and NASCAR suspended their seasons. Major League Baseball, which was supposed to start a week ago, is currently shut down.

The NFL reportedly said this week it is planning to start its season on time in September.