Eight months since stay-at-home orders began, hundreds of residents have lost their lives amid the pandemic. 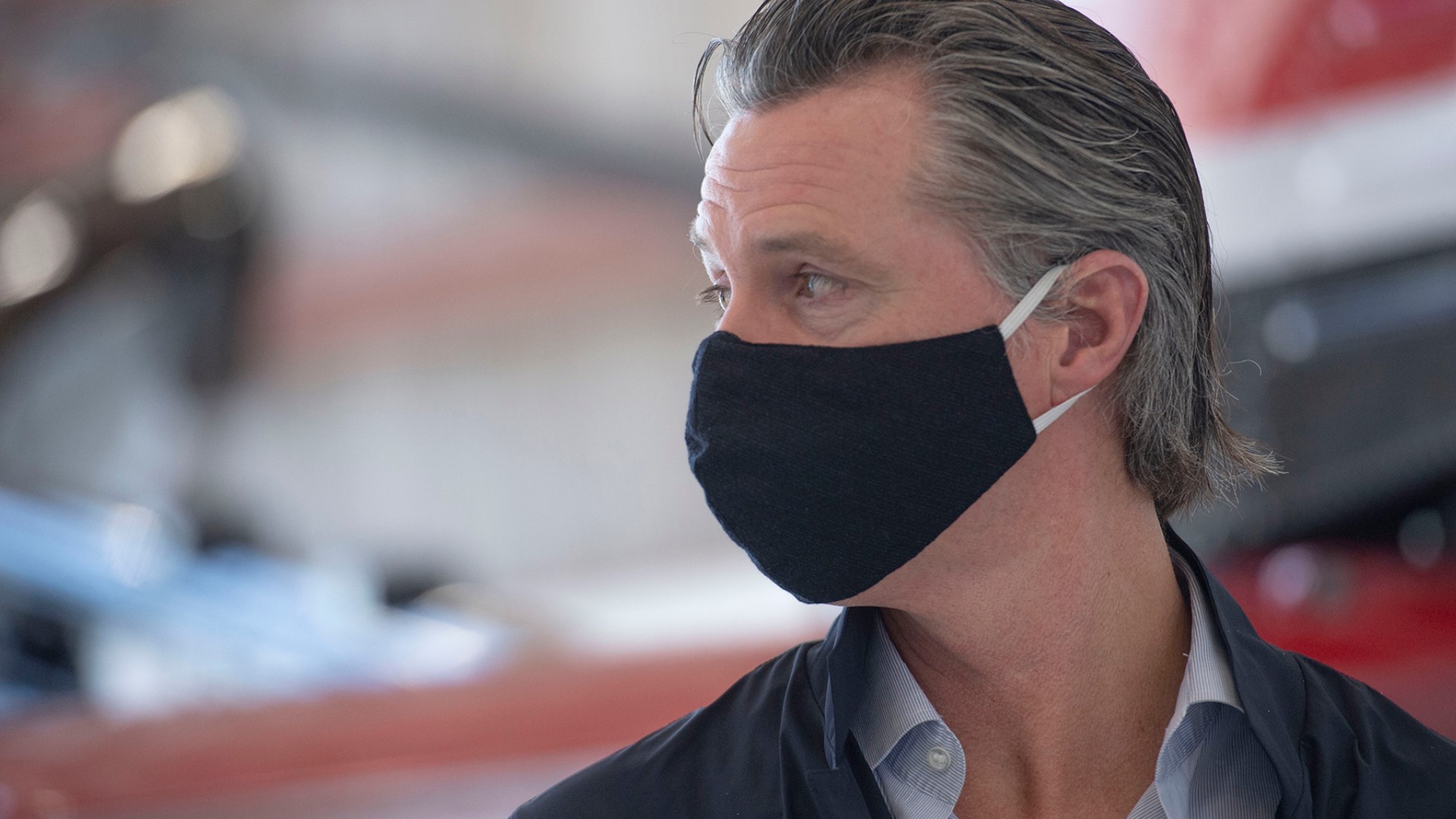 According to public health data, the majority of those deaths occurred in the last 3 months alone. Whereas about 100 deaths stretched over the five month period between March and July, August through October has seen an influx of about 400 coronavirus deaths.

Of these cases, 278 have been within the city of Sacramento alone. It wasn't until early August that the city reached triple digits of 100 reported deceased, making up 65% of coronavirus-related deaths in the county. That percentage has declined with these new numbers to about 56%.

COVID-19 more severely affects older people, a fact reflected in Sacramento County's own number as 383 lives lost have been people over the age of 65.

The report comes as Sacramento has been seeing rising coronavirus cases in the just last few days.

On Tuesday, the county's case rate went up to 5.7 new cases per 100,000 when last week it was at 4.4. Sacramento County had hoped to move to the orange tier before Halloween, a goal that can no longer be met.

The total number of cases in the county currently sits at 26,018, just over half of those being in the city of Sacramento.

Other cities in the area have seen a number of deaths within their communities. 44 lives have been lost due to COVID-19 in Elk Grove, 19 in Citrus Heights, 25 in Rancho Cordova, eight in Galt and six in Folsom. Isleton is the only listed area with zero deaths, though it has had 34 reported cases. 119 deaths are reported in unincorporated areas, which includes Folsom State Prison.