Coronavirus cases have been dropping across the state, but health experts have urged against removing social distancing measures too soon. 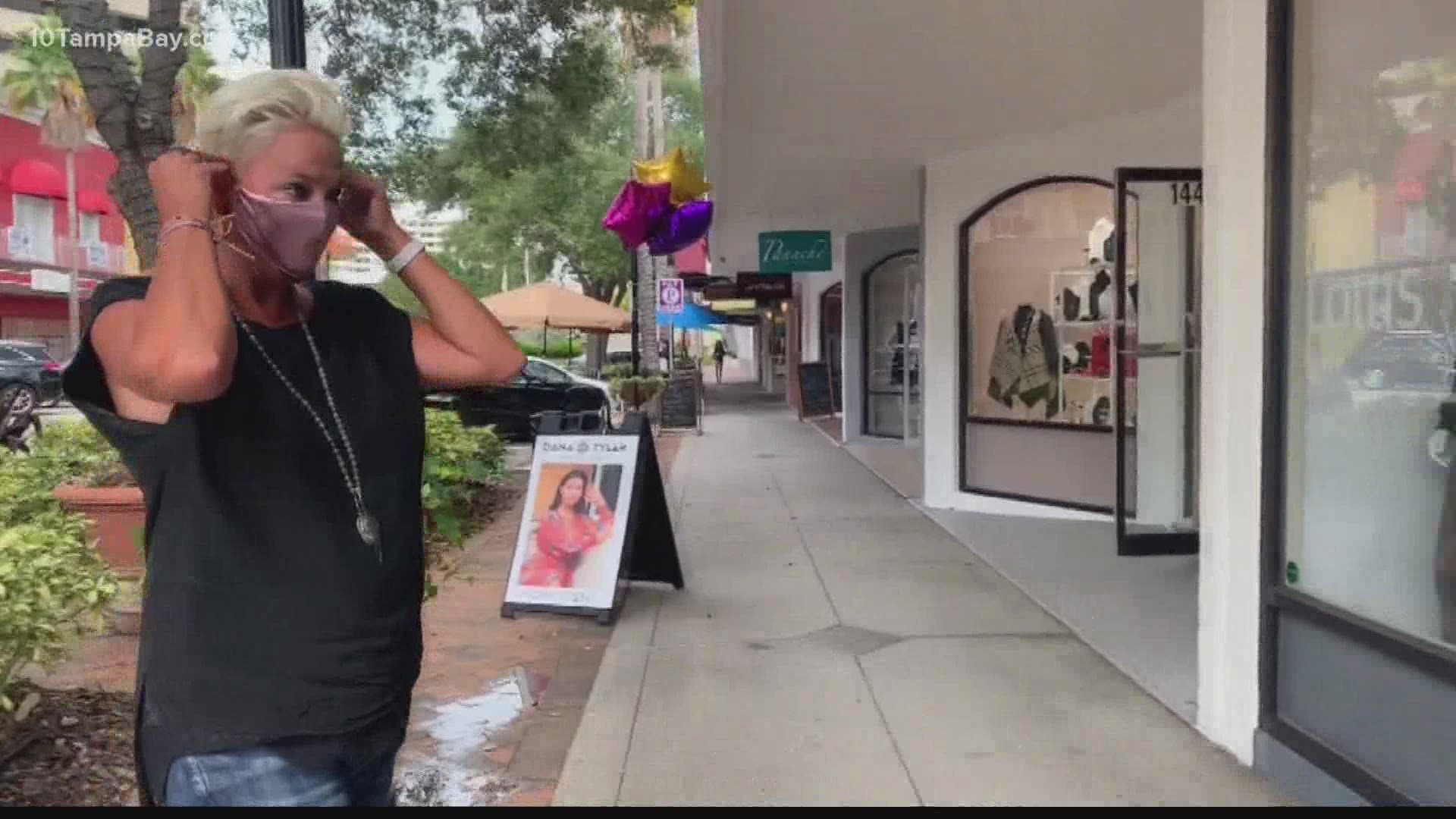 Mayor Hagen Brody said the decision was made due to an executive order signed by Florida Gov. Ron DeSantis. The order, which was signed in September of last year, suspended fines against individuals who did not follow social distancing measures. Brody said the governor had basically stripped them of their authority.

He added that he was not in favor of any ordinance that cannot be enforced, but that businesses can and should encourage customers to wear masks.

The main argument made by commissioners revolved around public spaces, where some people just refuse to wear masks. With the governor's order in place, Brody said there's "simply nothing [the city] can do about it."

Commissioner Ahearn-Koch attempted to have the mask mandate extended for at least another 60 days, but she did not receive the four votes to pass the motion.

The mandate is now set to expire on Feb. 25.

Health experts have said the pandemic situation has been improving in recent days with COVID-19 case numbers and hospitalizations dropping nationwide.

However, experts also believe a decrease in the social measures we have right now could lead to another spike in cases within the next few months.