The Pinellas County Sheriff says they are suspending the arrests of non-violent offenders who do not pose a threat to public safety. 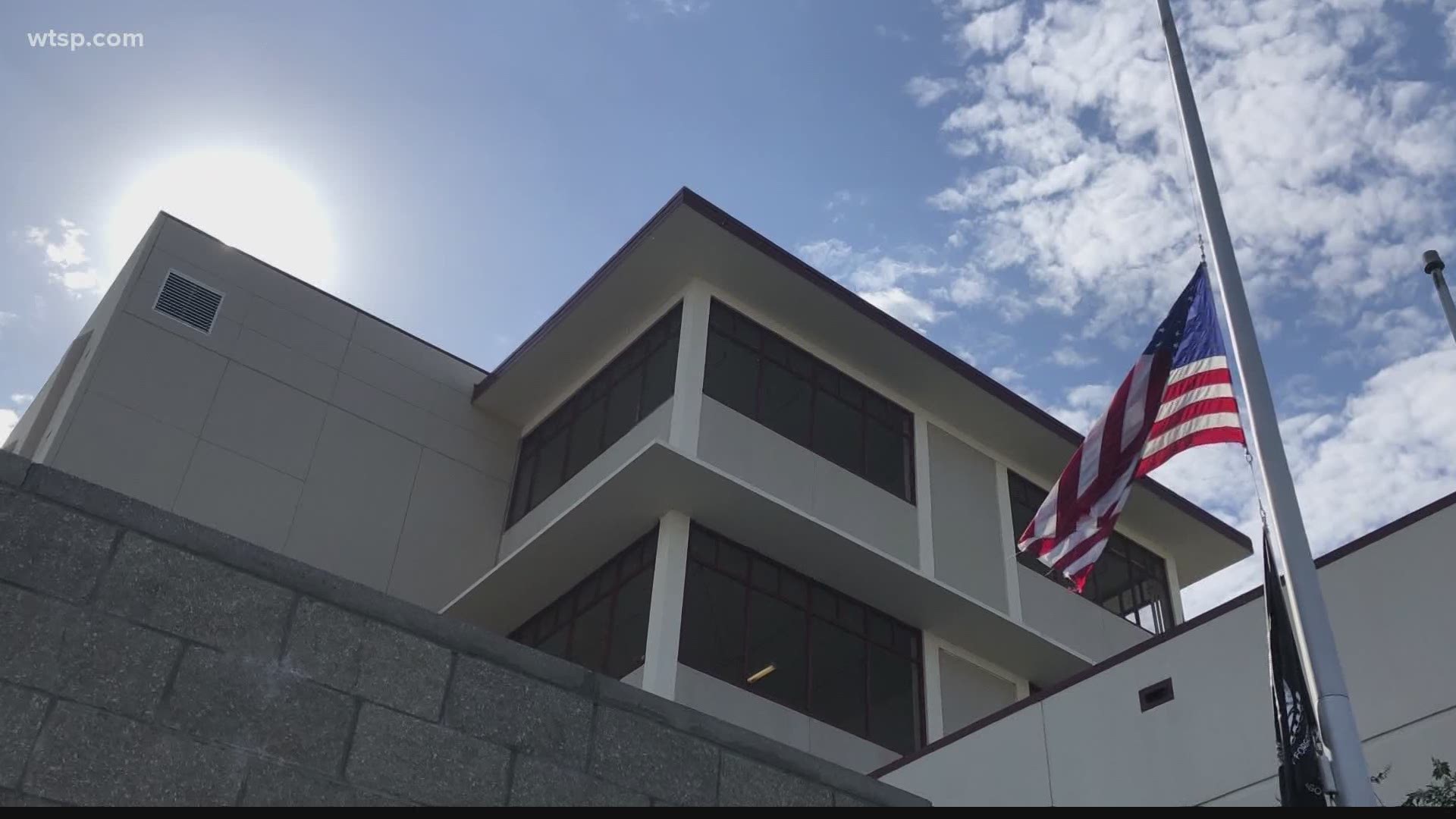 CLEARWATER, Fla. — The Pinellas County Jail is on high alert.  Not because of an inmate breaking out, but because of COVID-19 getting in.

“We took a lot of steps early on to keep this from happening,” said a disappointed Pinellas County Sheriff Bob Gualtieri.  “Quite honestly, I thought we were out of the woods, then all of a sudden it came on us quickly.”

The Sheriff says this week, 13 employees and 5 inmates tested positive with test results for 14 others still pending.  Gualtieri shared the concerning news with county commissioners Thursday and is now coordinating with other agencies across the county on what to do with people who break the law.

“We’re not going to be booking into the jail people that are solely charged with minor crimes that are not a threat to public safety,” said Gualtieri.

Violent offenders or those who pose a risk to public safety will still be booked and the sheriff says there’s currently room to quarantine any inmate that has symptoms.  A major concern he says, is keeping enough staff healthy to remain operational.

The sheriff believes the outbreak began in the records division which forced that department’s entire day shift to be sent home for 14 days.

“If we run out of detention deputy to staff the jail, we have a problem.”

“To be honest with you, any other county is probably going to be reluctant.  If I called someone and said, ‘you know we got a bunch of inmates we need you to house them,’ most likely they’re going to say ‘yeah, no!’”

There’s also concern about community spread. The jail has a staff of around 1,100 employees who come and go to work every day and on average around 60 inmates are also released daily.

“The jail does integrate with the community and as these people are coming and going it certainly has an affect and an impact,” said Gualtieri.

“Really this is a time for people to double down on their precautionary measures-- on hand washing, more mask wearing, more separating and staying apart. Things could get worse.”