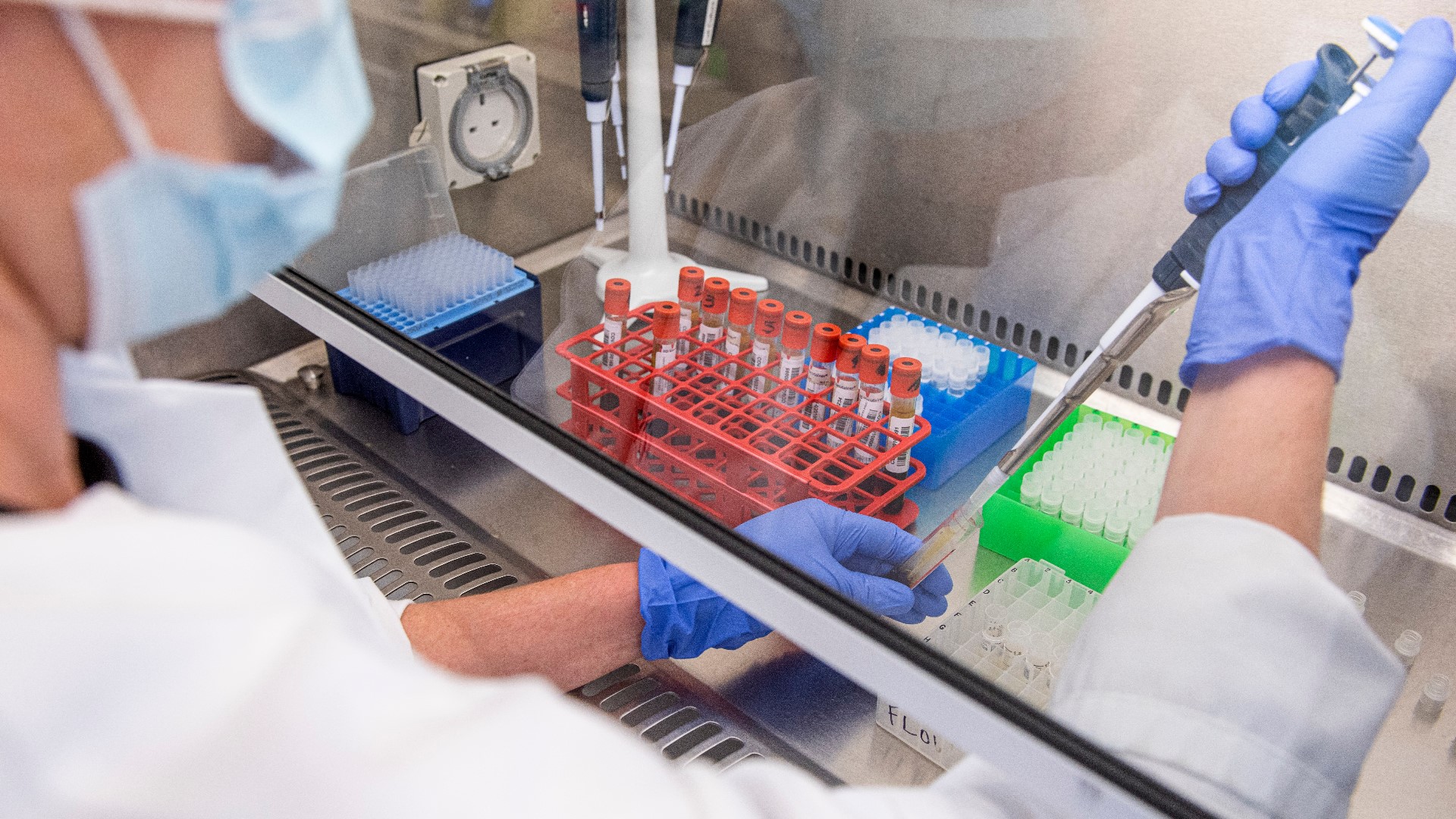 TAMPA, Fla. — Researchers from around the globe are focused on a common goal: creating a safe and effective vaccine for COVID-19.

A big part of that will undoubtedly be understanding how the human immune system responds to the virus and how people recover.

“If you only look at the antibody’s response to either the virus itself or the vaccine then after a few months, things don’t look so good,” said Dr. Aileen Marty from Florida International University in Miami.

She says antibodies produced after our first exposure to the virus initially provide some protection but research is showing that for many, especially those who tested positive but were asymptomatic, the protection doesn’t seem to last.

“They develop the antibodies and then a few months down the road, ‘Where are the antibodies?’ It’s as if they’ve never been infected,” Marty said.

Instead, researchers are now taking a close look at the body’s T-helper cells and how they respond.

“Going back to the original SARS virus from the 2002 to 2003 outbreak, we knew that the T-helper 1 immunity, that kind of immunity can last for years whereas the antibody immunity would only last for a short amount of time,” Marty said.

But when it comes to vaccines, other immune responses can sometimes do more harm than good and doctors want to avoid accidentally triggering Multi-system Inflammatory Syndrome which first emerged in children and can cause serious inflammation in key organs.

“When we produce a vaccine we’re trying to be super careful that the type of immune response is only the type that does good and doesn’t leave any of these complications,” Marty said.

And while encouraged by the current progress being made, Marty says even if we have a vaccine proven safe and effective by the beginning of next year, it may take much longer to fully understand how long that effectiveness will last.

If you produce it and it shows antibodies are being created within a month, that doesn’t tell me what’s happening with the rest of the immune system, nor what’s going to happen three months, six months, a year from now,” Marty said. “That’s part of the reason real vaccines take time.”