“We are at the cusp of an exponential increase in cases,” said Dr. Edwin Michael of USF. 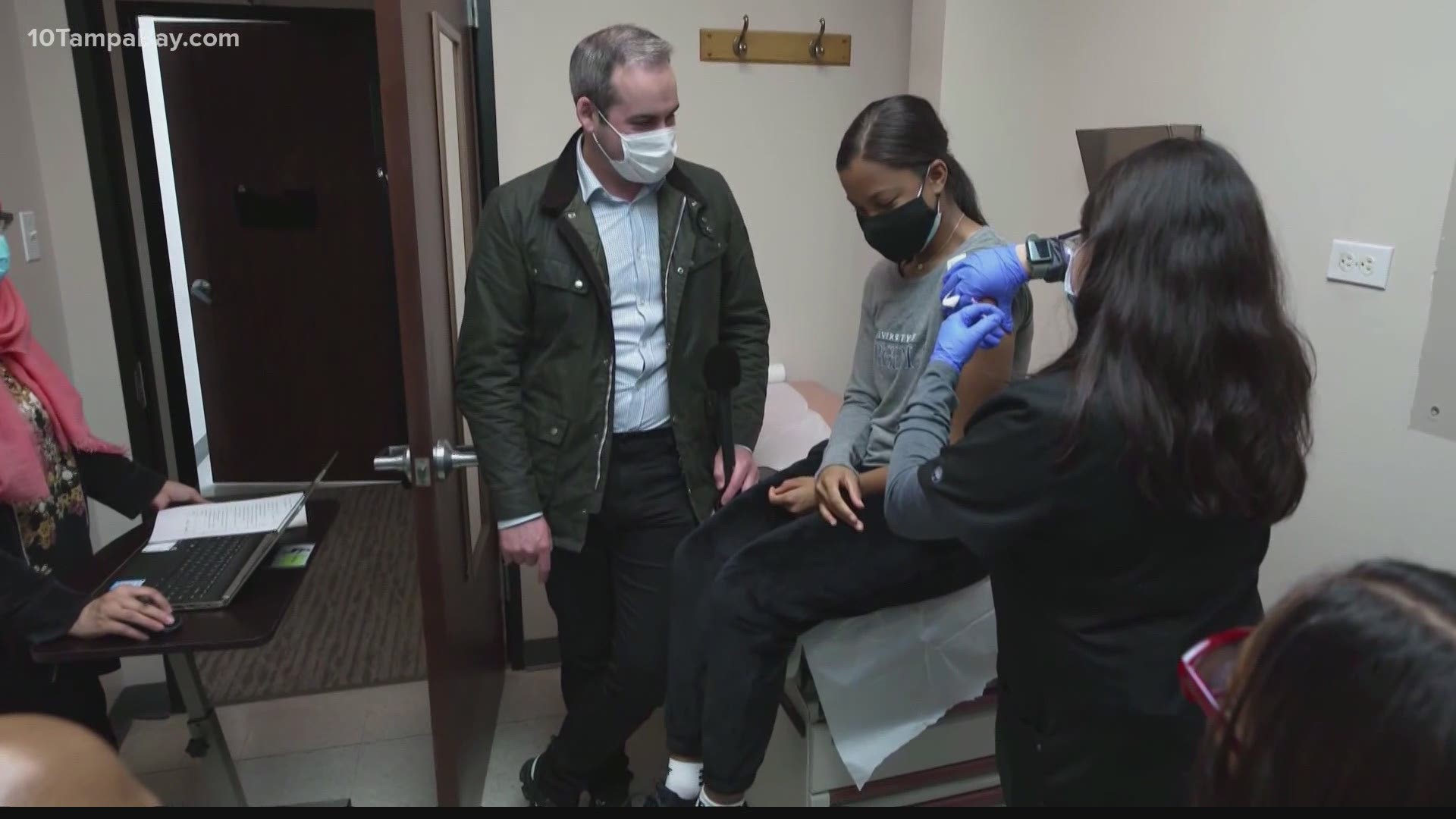 TAMPA, Fla — A relentless Delta variant and a 70 percent drop in vaccinations coupled with relaxed mask and social distancing policies could drive COVID-19 cases in September to spike three times the size of what the Tampa Bay area experienced last winter, scientists at the University of South Florida predict.

“We are at the cusp of an exponential increase in cases,” said Dr. Edwin Michael of USF. Dr. Michael uses mathematical models and data to calculate COVID predictions for the Tampa Bay region.

His most recent report focuses on Hillsborough County but says other local counties mirror the same trend.

"Every 4.5 days but we are seeing a doubling of cases," he said.

Additionally, his data says only 2,000 people a day are getting the vaccine. If that number does not double, cases will continue to climb.

"The new spike is only going to occur among the non-vaccinated,” he said, adding that this includes children under 12 who are not yet eligible for the vaccine.

"Most of the circulation is among, you know, school kids to young people,” he said.

Earlier this week, Gov. Ron DeSantis challenged mask guidance for students, saying he wanted them to breathe. DeSantis did encourage people to get vaccinated, saying even he got the shot.

He says the metrics he prefers to look at are severe illnesses and deaths, but both are going up.

There were 282 new deaths reported when comparing last week to this week, according to the latest weekly numbers from the state. It should be noted the state's summary says it recorded 78 new deaths in the last week.

Pharmacist Mehta Nirav of Apex Pharmacy in St. Petersburg said he is hopeful because he has seen more people coming in for vaccines after experiencing a decline.

"People are more worried with the new strain,” he said. “We've been getting a lot of phone calls lately to check about the availability of the vaccine and more people are walking in.”

Avery Bates was one of those customers. He received his second dose at Apex on Friday after conquering doubt.

“I was just skeptical about it…any new change is always going to cause people to be skeptical,” he said.

Bates said conversations with others about the vaccine helped him understand why taking it was necessary. He then weighed the pros and cons. 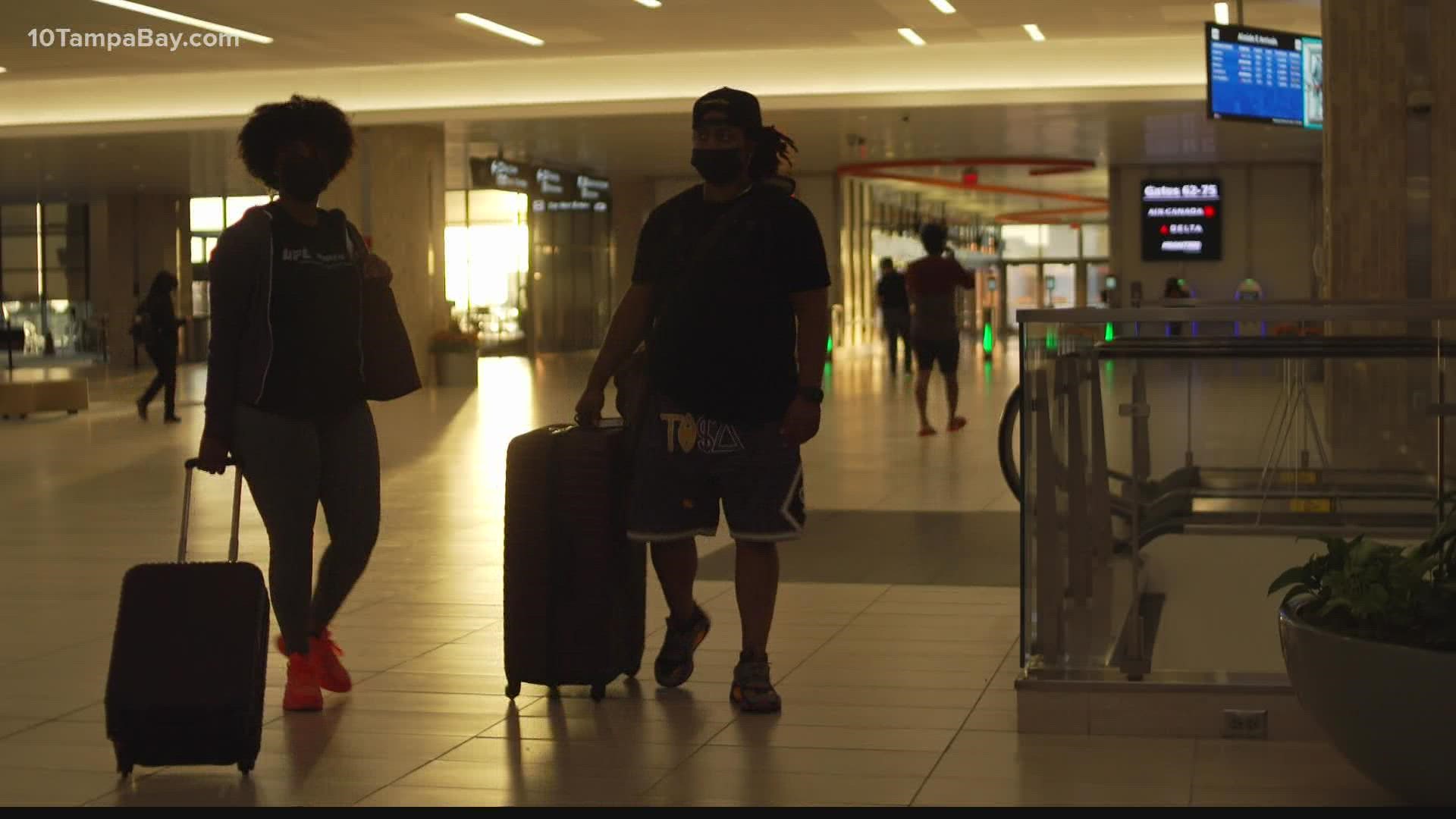