Even when death is part of daily life, it’s been a difficult year on the job, local directors say. 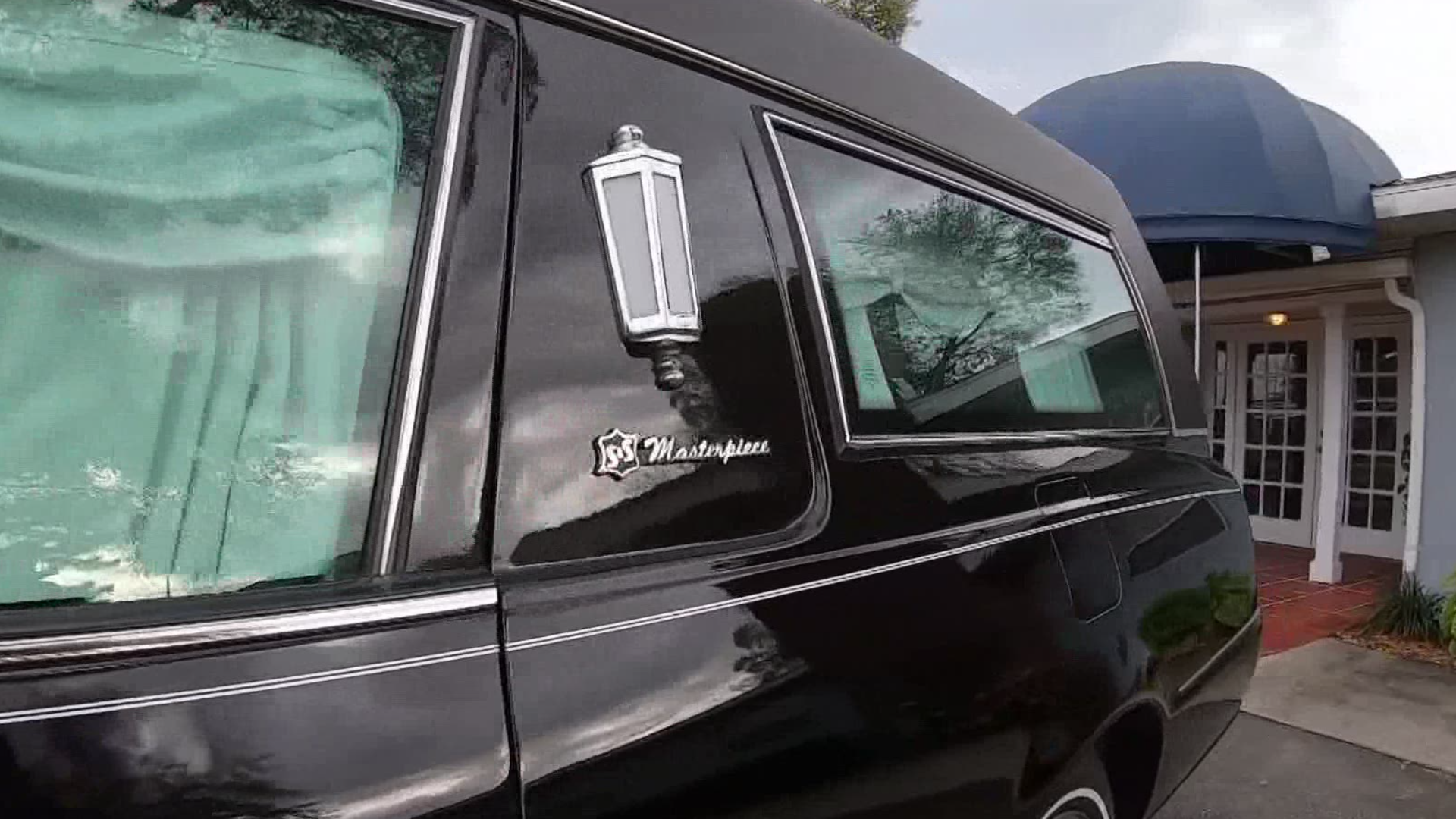 PALM HARBOR, Fla. — For so many, death and grief have seemed unavoidable this past year. For Keenan Knopke, it’s been part of the job long before the pandemic.

But even in a place where death is daily life, it’s still been difficult for the owner of the Curlew Hills Funeral Home in Palm Harbor.

“Everybody has tried to make these passings and services as personal as you possibly can given the limits,” Knopke said.

The hardest, he recalls, was in the beginning when safety restrictions kept so many families from their dying loved ones. He remembers a mother who lost her two sons within weeks to COVID-19.

“That sticks out to me because she never really got the chance to say goodbye to either one,” Knopke said. “It’s that never getting the opportunity to say those last few moments of I love you – that’s the part that gets to me the most.”

Last March, Knopke rented two extra coolers to store bodies. He said he’s grateful that, so far, they’ve only ever needed to use one.

“We tried to prepare,” he said, adding that the coolers will remain on-site indefinitely just in case. “If there’s another wave nobody knows about, and now they’re talking about another variant.”

Across the Bay in Tampa, Integrity Funeral Services director Gloria Castillo says it’s been difficult dealing with families who, on top of an emotional loss, are grappling with economic losses due to the pandemic. Grappling with job losses, more families are opting for less expensive cremations instead of burials.

“Families aren’t economically able to have the traditional burial,” she said. “They still have to live, pay rent or mortgage and now we have this and there’s no assistance, no help.”

Chuck Segal, the director of Segal Funeral Home, said this past year has been his busiest in his 35 years in the business.

As the nation marks 500,000 COVID-19 deaths, he hopes that if some people still weren’t paying attention before, they are now.

Candles line the White House steps as President Biden, Vice President Harris and their spouses hold a moment of silence to honor the 500,000 American lives lost to #COVID19 @10TampaBay

“I just wish that people realized this is real,” he said. “But until they see what we see – families who are sitting here who are just numb – they might not realize how profound this is.”