As COVID-19 cases increase among younger people, health officials say the fear is they will spread it to more vulnerable people who will need to be hospitalized. 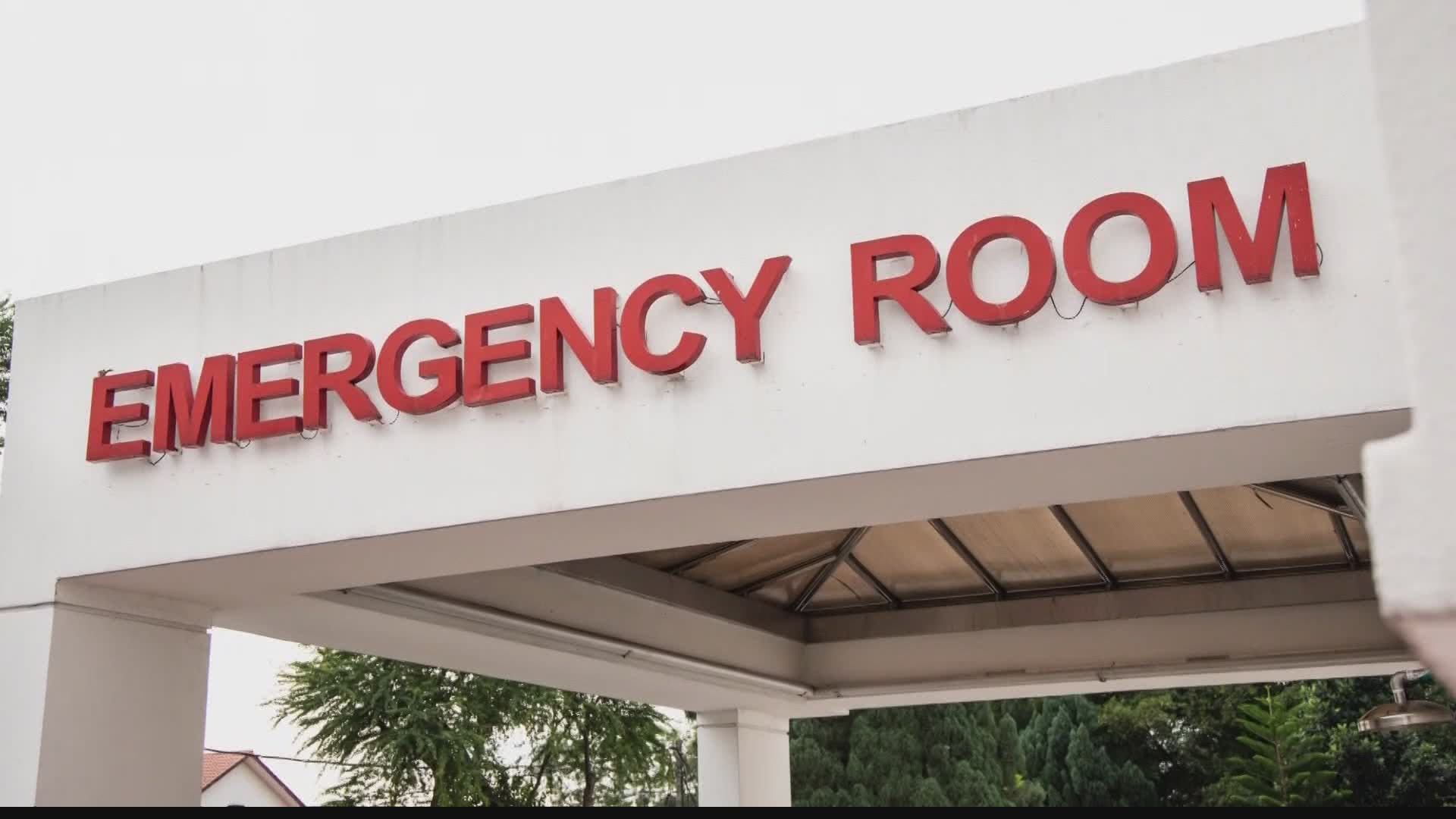 TAMPA, Fla. — Current capacity at Tampa Bay-area hospitals remains OK, say doctors, but COVID-19 admissions at some are starting to tick up.

While new positive cases are increasing among younger people, they aren’t the ones health officials are primarily worried about needing hospitalization. Dr. Jason Wilson, an emergency medical physician at Tampa General Hospital, says his focus is on whom younger people are likely unknowingly passing the virus to—older, more vulnerable individuals.

“We are in a place right now where if these young people who are getting the virus begin to transmit to a smaller percent of people who are older, we’re going to see that escalation of healthcare resource utilization go up very quickly,” Wilson said during Monday afternoon’s Hillsborough Emergency Policy Group meeting.

Wilson said in his decade at TGH, on his busiest day in the emergency room they had around 320 patients. On Friday, he said 305 people were just in the testing area.

Current hospital bed availability in Florida stands at 28 percent as of Monday. The ICU availability is at 27 percent, up from the 22 percent at one point last week, which was tied for the lowest in the country, according to covidexitstrategy.org.

In Hillsborough County, COVID-19 hospital admissions are up, with an average of 27-30 per day. The total hospitalized and admitted to the ICU are up 25 percent and 10 percent, respectively, according to data provided by Dr. Douglas Holt, the Florida Department of Health Hillsborough Director, during Monday’s Emergency Policy Group meeting.

While younger people with COVID-19 are not likely to need hospitalization, Wilson said it’s still possible, evident in some new cases at TGH, including a 24-year-old recently admitted to the ICU.

“Most of the cases we were bringing in when I was working the emergency department COVID department in late April and most of May were really people we expected to be positive,” he said. “Last night, we admitted five patients to COVID unit – these patients were not from group homes, one man was in his 40s with no other medical problems.”

This other aspect doctors say they are watching the impact of increasing community spread of the virus on healthcare workers, who are not only now balancing coronavirus patients but increasing testing duties on top of “normal” operations, too.

“The more transmission in cases the more hospital staff members may become positive and so you have workforce implications … and then you have just the overall functioning of the hospital taking care of other non-COVID types of things,” said Dr. Angue Jameson, director of the Pinellas County Emergency Medical Services Authority.

“Our hospitals are telling us they’re becoming concerns about their capacity if this continues.” 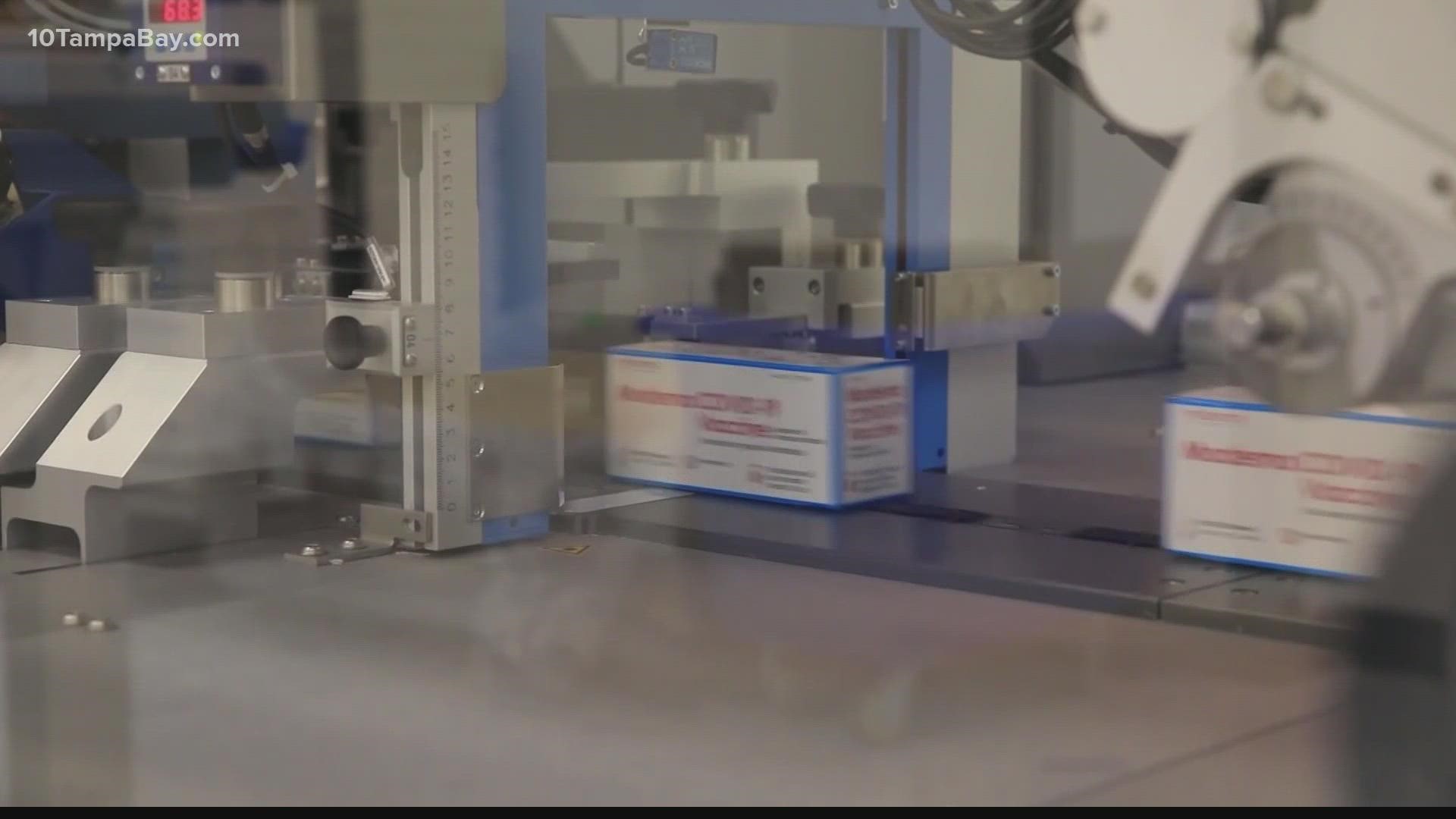