'We were left out': Tattoo shops highlight discrepancies in the governor's reopening plan

Local government officials say the governor's order is vague and counties are left to interpret each phase on their own. 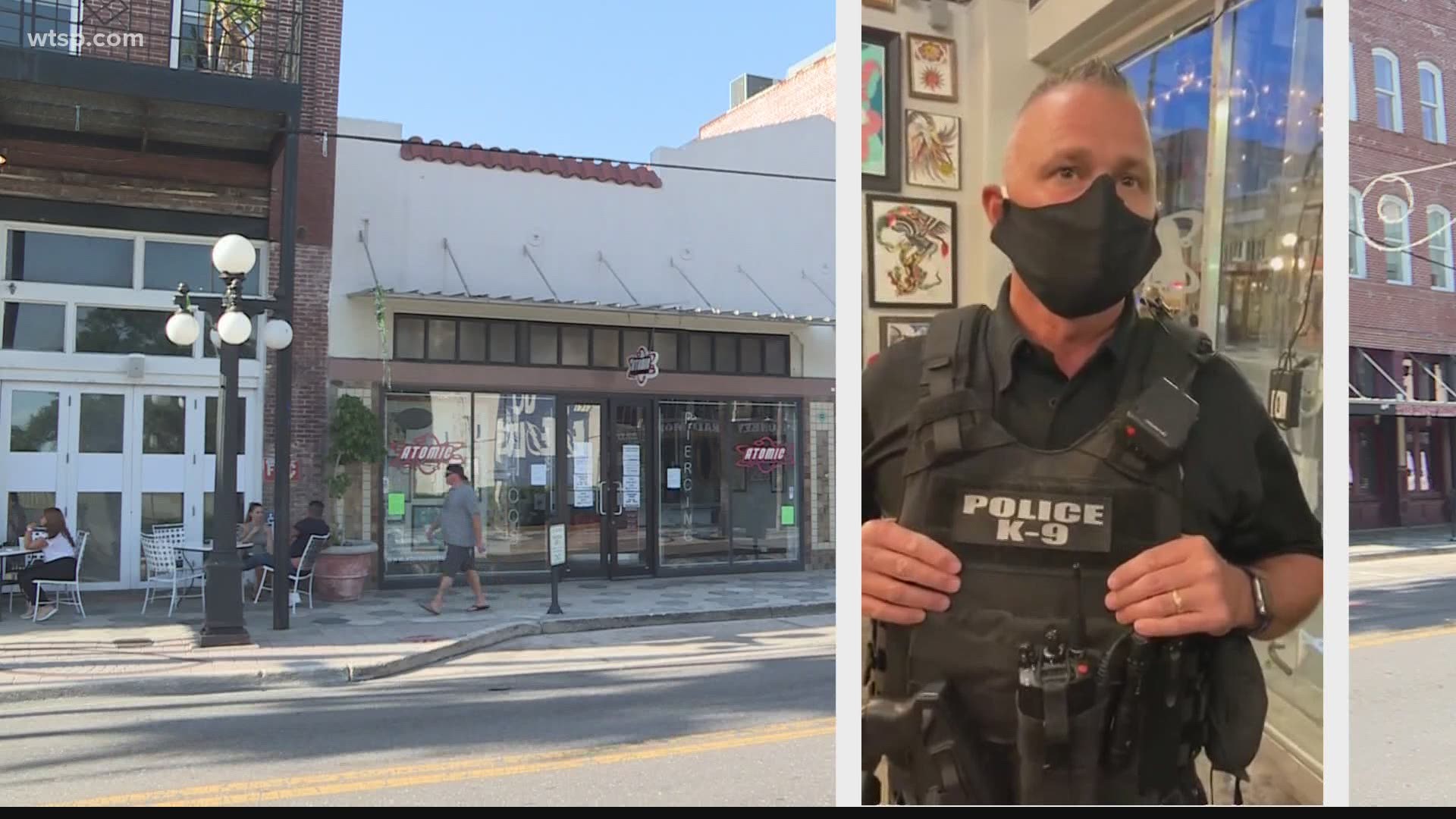 More and more people are getting the chance to go out while Florida continues to reopen. Depending where you are, that could mean different things, even if you just go across the Bay.

"Pinellas County is interpreting things differently than what we are. They determined tattoo parlors can be open. We interpreted that we need to follow the Governor's order," Hillsborough County Chair Les Miller said.

Hillsborough County has moved into full Phase 1, but some shops that are open in other counties remain closed.

"Everyone is interpreting the executive order so differently because it's so vague," Clay Montgomery said.

Montgomery is the owner of several Atomic City Tattoo shops across Florida. They're operating in at least four different counties and the rules have all been different.

The shops are welcoming clients again because salons and barber shops were allowed to open. The businesses closed at the same time. His locations in Pinellas and Hillsborough were both approached by law enforcement.

"I told them the only way they were going to stop us is if they took me to jail. My employees deserve to get paid after getting no assistance from the government. We feel like we were just left out of the opening," Montgomery said.

Gov. Ron DeSantis made announcements about the state reopening three weeks ago. He laid out phases for reopening and signed an executive order, but tattoo parlors weren't mentioned, highlighting one of several discrepancies in the governor's reopening plan.

Both Pinellas and Hillsborough County leaders say they feel the communication between the state and local governments should be better.

"We will do whatever the state wants us to do, but if you leave us to our own devices to make it up for ourselves, then we'll do that too," Gerard said.