TJ Maxx, Marshalls and HomeGoods plan to reopen most stores worldwide by end of June

The stores will have new measures in place to protect employees and customers, including requiring workers wear masks. 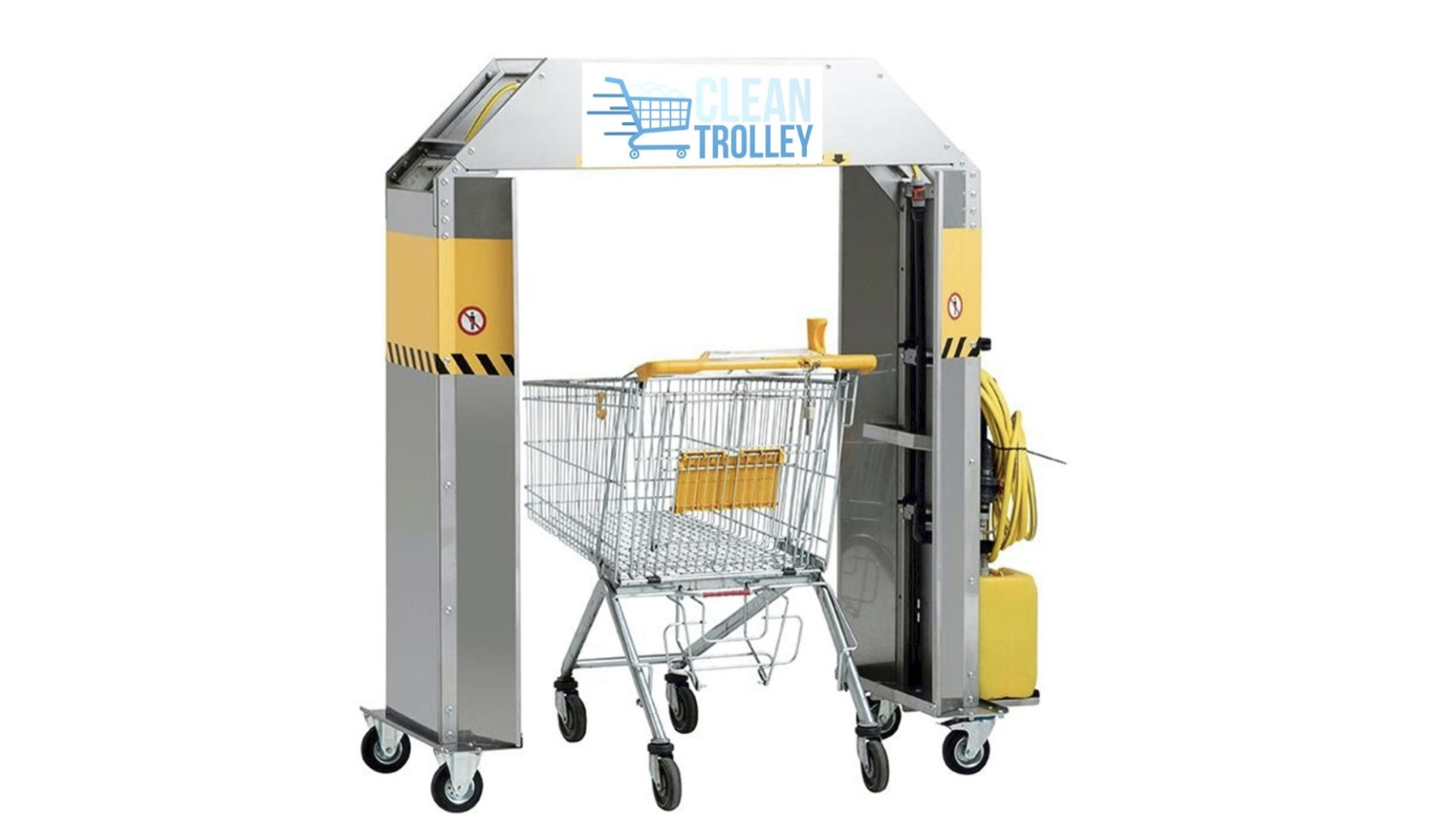 As states begin to slowly reopen their economies, businesses are itching to get customers back inside stores.

For TJ Maxx, Marshalls and HomeGoods shoppers worldwide, that opportunity will arrive quickly.

TJX Companies — the parent company of TJ Maxx, Marshalls and HomeGoods — announced it expected most company stores to be reopened by the end of June.

"As various states and countries reopen for business, health and safety remain at the forefront of our decision making," CEO and President of the TJX Companies Ernie Herrman said in a press release. "Although it’s still early and the retail environment remains uncertain, we have been encouraged with the very strong sales we have seen with our initial reopenings."

According to the company's most recent fiscal report, as of May 2, more than 1,600 stores had already reopened worldwide.

In addition to U.S. locations, stores located in some Canadian provinces will also reopen. TJX stores in Germany, Austria, Poland, the Netherlands and Australia are already fully open.

In total, the company reported having 4,545 stores as of early May.

Stores are taking precautions with requiring all employees to wear masks while working and posting signs indicating customers are also expected to wear masks while shopping. The company also said all associates must do daily health screenings and temperature checks.

The fitting rooms at U.S. stores have also been temporarily closed, and protective shields have been installed at the cash registers.

In addition, protective shields at registers and new cleaning regimens will be in effect for stores opening up.