COVID-19 task forces: Who's on Biden's and Trump's? 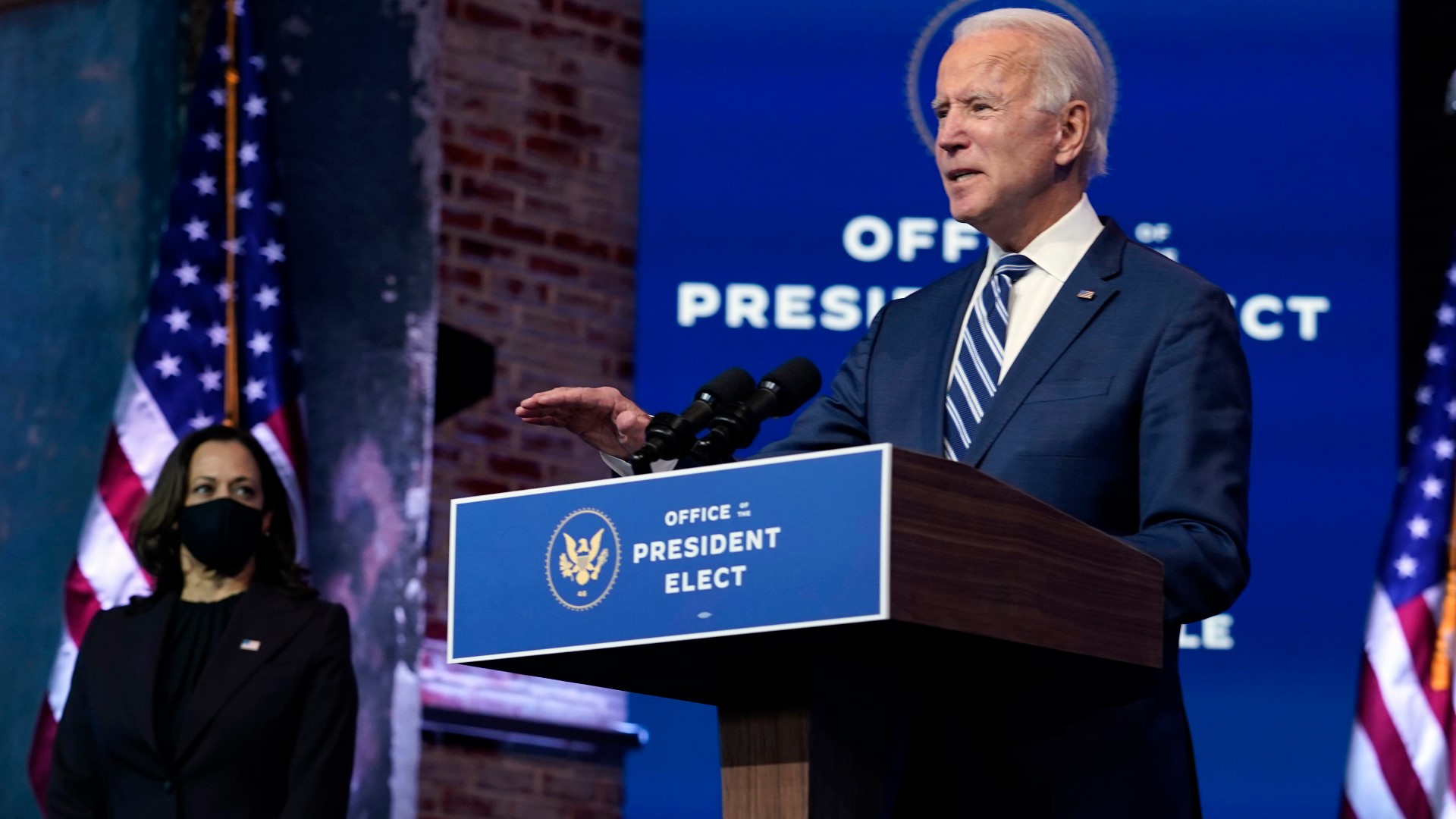 As the COVID-19 pandemic heads into its eighth month with no signs of letting up before 2020 is over, both President Donald Trump and President-elect Joe Biden are ramping up efforts to combat the virus in their own respective ways.

One of those ways is through advisory boards of people tasked with being the main points of communication between efforts to fight the coronavirus and the American people.

Trump's White House Coronavirus Task Force was formed in late January. Biden announced his advisory board days after being projected the winner of the 2020 presidential election and convened the group last week as he and Vice President-elect Kamala Harris move forward with the transition process.

Here is who's on each task force: