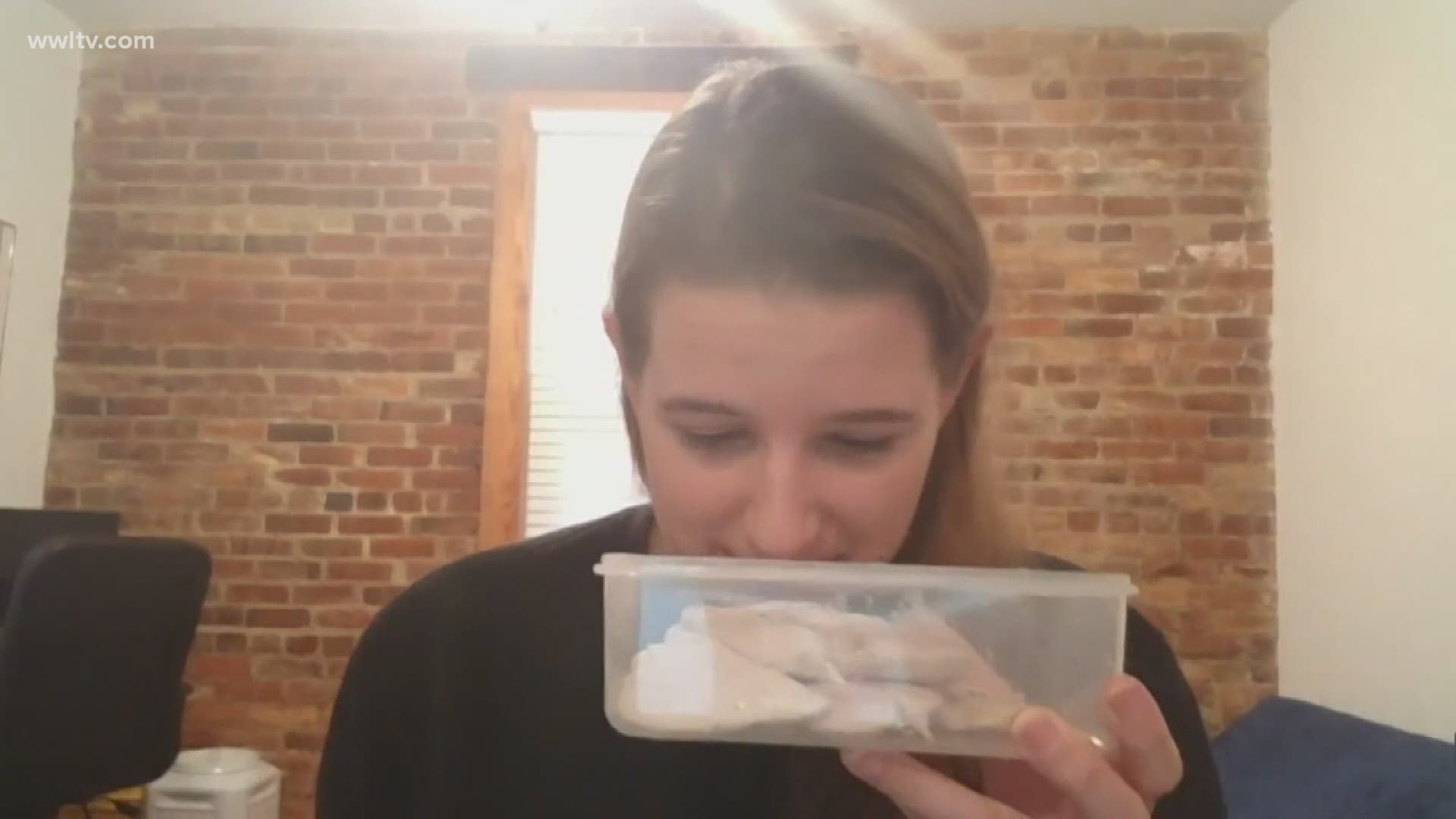 WASHINGTON — Starting next week, all travelers flying to the United States from the United Kingdom will have to show a negative COVID-19 test before their flight.

The measure is being taken to curb the spread of a new strain of the coronavirus that has surfaced in the U.K. and appears to be more transmissible than other strains. The move stops short of an outright ban on flights from the U.K., which other countries have implemented.

Passengers will be required to get a viral test -- meaning one that can detect current coronavirus infections -- within three days before their flight from the U.K. to the U.S., the CDC said. Travelers will be required to provide written proof of the result to their airline. Both PCR and antigen tests will be allowed.

The CDC said the order will be signed on Christmas Day and will go into effect on Monday, Dec. 28.

"This new order is consistent with the measures that have been taken so far to increase our ability to detect and contain COVID-19 proactively and aggressively," the CDC said in a statement.

Federal officials took action after some local officials implemented testing requirements and call on the federal government to do the state.

Hours before the CDC's announcement, New Jersey Gov. Phil Murphy and United Airlines said travelers to Newark Liberty International Airport from the United Kingdom would have to show a negative COVID-19 test.

United said it is currently operating four daily flights this month from Heathrow to Chicago, Newark, Washington and San Francisco. Next month it will operate two daily flights to Newark and Chicago.

This week, New York Gov. Andrew Cuomo said three airlines with scheduled flights from London to New York — British Airways, Delta and Virgin Atlantic — had agreed to require passengers to take a COVID-19 test before they get on the plane. He also had called on the federal government to temporarily halt all flights from the U.K.

"Viruses constantly change through mutation, and preliminary analysis in the U.K. suggests that this new variant may be up to 70% more transmissible than previously circulating variants," the CDC's announcement on Christmas Eve said.

RELATED: 'Mom's worth it': US holiday travel surges despite COVID-19 outbreak