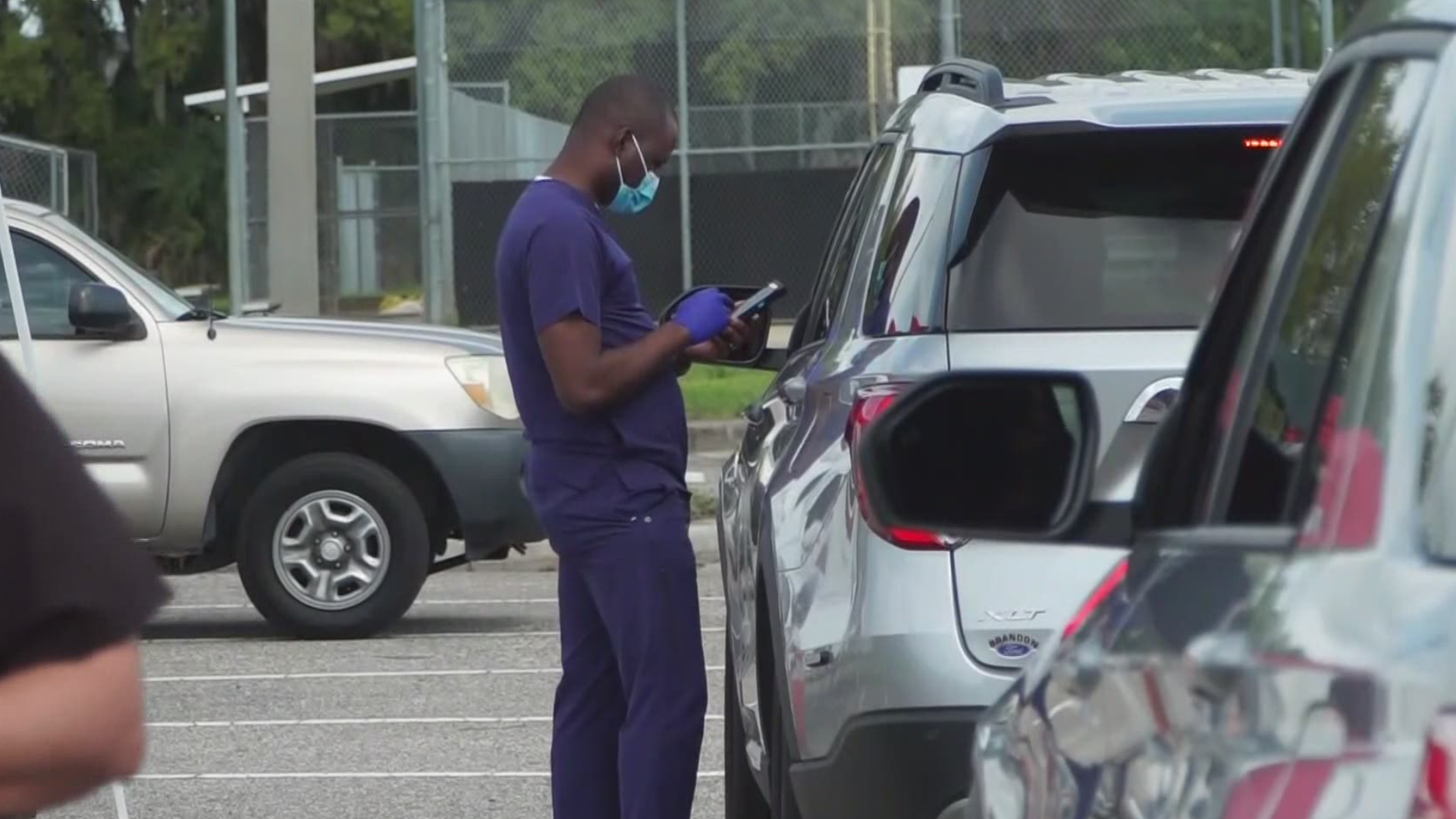 FLORIDA, USA — Epidemiologist Dr. Eric Feigl-Ding, a senior fellow with the Federation of American Scientists is among the many watching closely as a CDC Advisory Committee makes its recommendation on the future use of the Johnson & Johnson vaccine more than a week after there was a pause in administering new doses nationwide.

“The government is not trying to rush any vaccine that’s unsafe,” said Dr. Feigl-Ding.  “They’re dotting the i’s and crossing the t’s, taking a pause every once in a while to reconfirm that there’s not some runaway risky event.”

Health experts say the Johnson & Johnson vaccine is critical, especially in rural or hard-to-reach communities, not only because it only requires one dose.

“It is the most temperature robust and only requires basic refrigeration, said Dr. Feigl-Ding.

That’s why it was such a critical part of Florida’s rollout with pop-up clinics planned further away from the main metro areas.  But it’s also what happens in other countries, which makes Friday’s decision so important to Florida as visitors from around the world continue flooding in.

“The Johnson & Johnson vaccine will allow faster rollouts and vaccination worldwide,” said Dr. Feigl-Ding.   “That means if [visitors] are protected, the less chance of cases coming into Florida on Disney World flights or flights for Miami Beach or for cruise ship departures.”

Dr. Feigl-Ding says at this point it’s a race against variants from around the world and the Johnson & Johnson vaccine may be one of our most powerful weapons.

“It really is one of the most critical, critical vaccines,” said Dr. Feigl-Ding.  “I’m looking forward to them ending the pause because the known life-saving benefits in a risky deadly pandemic cannot be discounted.”