Seniors waiting in line and an assisted living facility waiting for vaccines are among the many problems with the rollout plan. 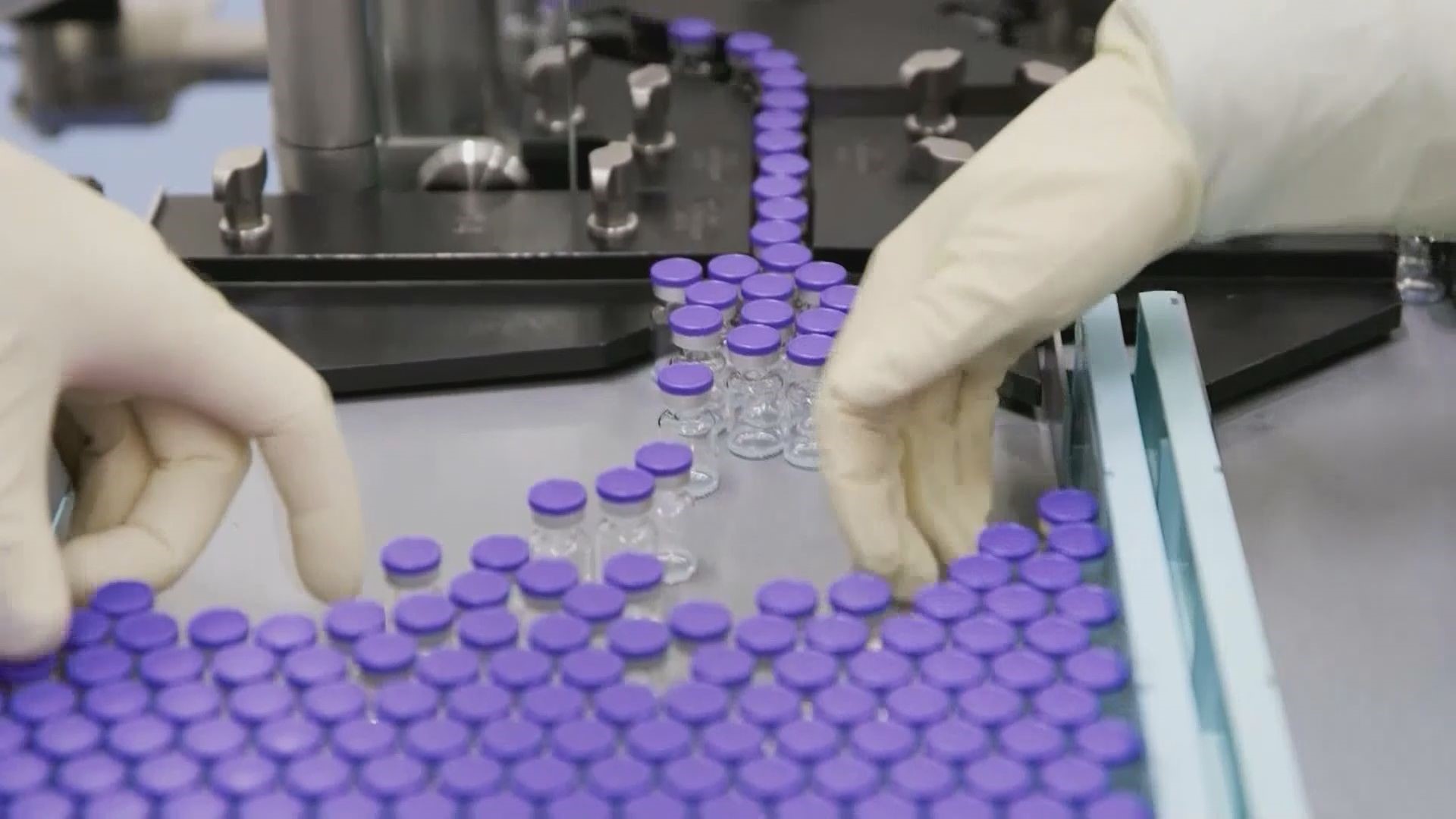 TAMPA, Fla. — Frustration over the vaccine rollout plan in Florida and across the nation has leaders calling for major changes to the state’s efforts to immunize.

"There's not a plan,” said Dr. Michael Teng of the University of South Florida. “I mean, that's why you see a bunch of senior citizens camped out overnight to try to in line to get vaccines in the cold weather.

Theresa Putnam of Patrick Manor in St. Petersburg shares a similar frustration. 10 Tampa Bay has interviewed her for several stories as she waits for vaccines at her assisted living facility. She says the communication has been poor and it’s unclear when those at her facility will ever get vaccinated.

"I want somebody to take responsibility, and I want this to be streamlined,” she said.

Putnam feels stuck in a game of buck-passing. She's been waiting more than a month for vaccines from CVS at her assisted living facility. Now the state says the vaccines will happen through a completely different company.

"I don't know who's in charge, but whoever it is shouldn't be there,” she said.

Her experience highlights why the former FDA commissioner told CBS' Face the Nation the country's vaccine plan is failing.

"It's not working,” said Scott Gottlieb, who served as FDA commissioner from 2017 to 2019. “We need to hit the reset and adopt a new strategy in trying to get out to patients."

"You need to have some sort of uniform guidelines," he said.

He says the state's known since July vaccines were going into Phase III clinical trials and then was really the time to plan. But the state can reverse course by making some significant investments.

"I think really, releasing all the doses is one the eye-catching thing that people have seen, but I think more importantly what they can do is to really help is set up vaccination centers,” he said.

Some of that is already happening. The state converted Hard Rock Stadium into a vaccination site. More nearly 600 people got their first dose at a Tampa church on Sunday, and most counties are working with vendors to improve their appointment booking systems.

"As we've seen in Hillsborough and Pinellas County, you need some good scheduling software or some good mechanism to schedule appointments,” he said.

Because as the saying goes--failing to plan, means planning to fail.

Teng says getting the vaccines out efficiently will also be critical in getting ahead of new infections from the highly-transmissible COVID-19 variants.