The cash incentive was one idea promoted in President Biden’s latest plan to boost lagging vaccination rates in many parts of the nation. 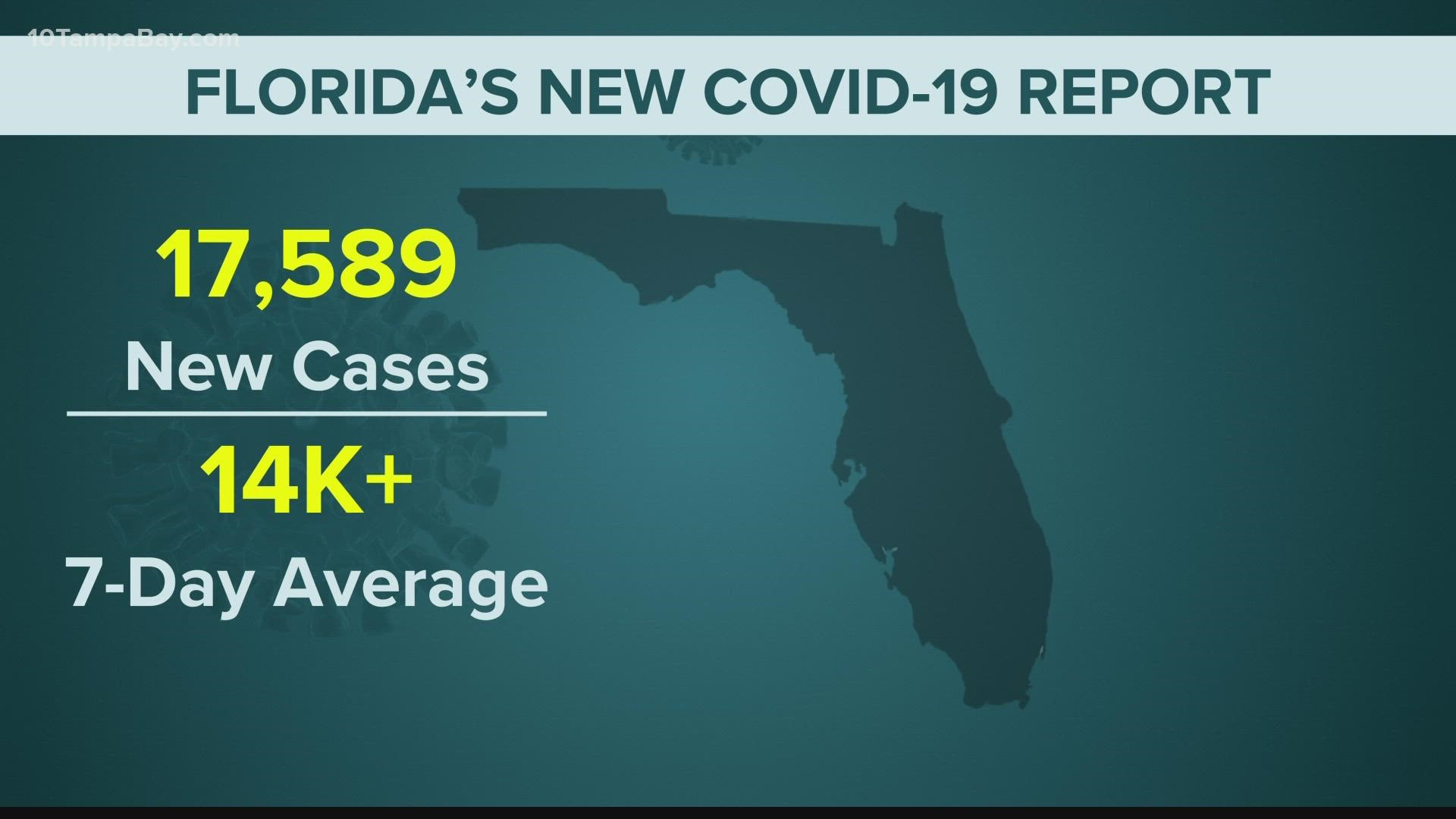 President Joe Biden on Thursday called on states to incentivize people to get the COVID-19 vaccine by offering each person $100 if they are fully vaccinated. The president said the money states could use would come from the State Recovery Funds provided by the federal government.

However, Florida Gov. Ron DeSantis is now saying not so fast. Giving away that money is not that simple.

According to a spokesperson for the governor, DeSantis cannot easily take money from the SRF because it would require approval by the state's legislature. For the 2021-2022 Fiscal Year, the use of the COVID-19 relief fund has already been outlined in Section 152 of the General Appropriations Act, the governor's office said.

So, as a result, there is no money for such an incentive in Florida this year.

The cash incentive was one idea promoted in Biden’s latest plan to boost lagging vaccination rates in many parts of the nation. The core of his new plan, announced on Thursday afternoon, is a requirement for federal workers to disclose their vaccination status to their employers or face strict guidelines.

Biden is also directing the Defense Department to look into adding the COVID-19 shot to its list of required vaccinations for members of the military. And he has directed his team to take steps to apply similar requirements to all federal contractors.

Several states have offered financial prizes to encourage citizens to get vaccinated. States like New Mexico, Ohio and Colorado experimented with the idea, and on Wednesday, New York Gov. Andrew Cuomo kicked off a $100 incentive for New Yorkers similar to Biden's plan.

The White House says the Kroger grocery store chain tried it as well, and saw vaccination rates jump to 75% from 50% among employees. And in a study conducted by the University of California, Los Angeles, roughly one-third of unvaccinated individuals said a cash payment would make them more likely to get a shot.