Of the 127 employees who were fired, 74 were commissioned officers including 67 troopers, six sergeants, and one captain. The rest were in civilian positions. 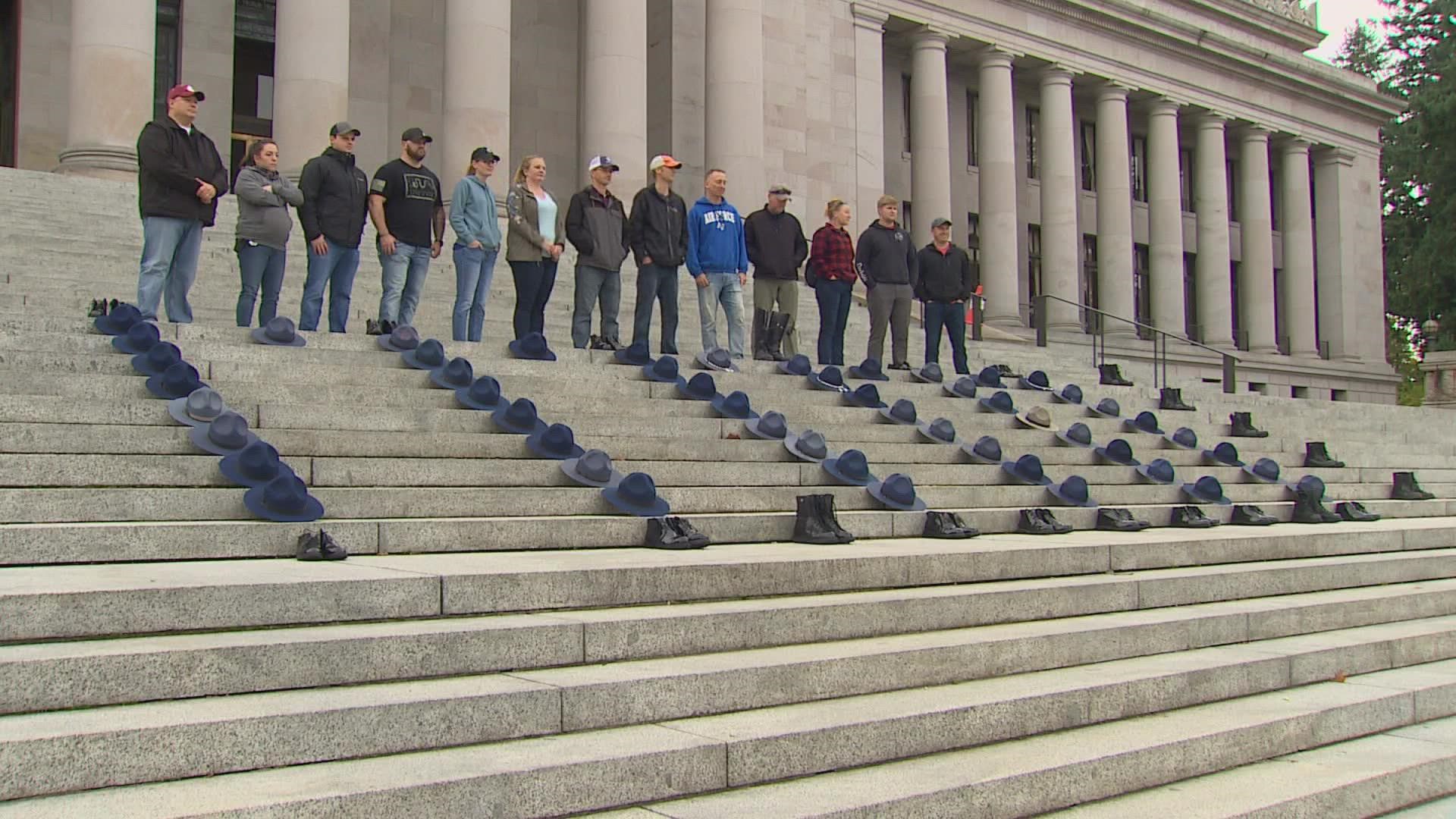 Of that group, 74 were commissioned officers including 67 troopers, six sergeants, and one captain. The remaining employees worked in civilian positions such as dispatchers, administrators, and instructors.

Loftis said the agency will be increasing its recruiting efforts and moving some staff around the state to fill vacancies, but he said the impact will be felt.

“We’re well prepared to make sometimes large, and quick, and rapid personnel movements,” said Loftis, “But the reality is, this isn’t an event, this is a situation that goes forward and it’s going to have lasting impacts.”

On Oct. 19, a day after the state's deadline, about a dozen recently fired state troopers displayed WSP hats and boots on the steps of the state Capitol to illustrate and honor the 74 troopers who were fired.

“It’s a very sad day,” said Barbara Werner, who patrolled the state highways as a trooper for 24 years.

She refused to get the vaccine over fears of side effects, even though health officials have said the risks are minimal, calling the vaccines safe and effective.

“What I do with my body is my business,” said Werner, who hoped to work as a trooper for another five years.

“It’s going to take me a while to come to grips with this,” said Werner. 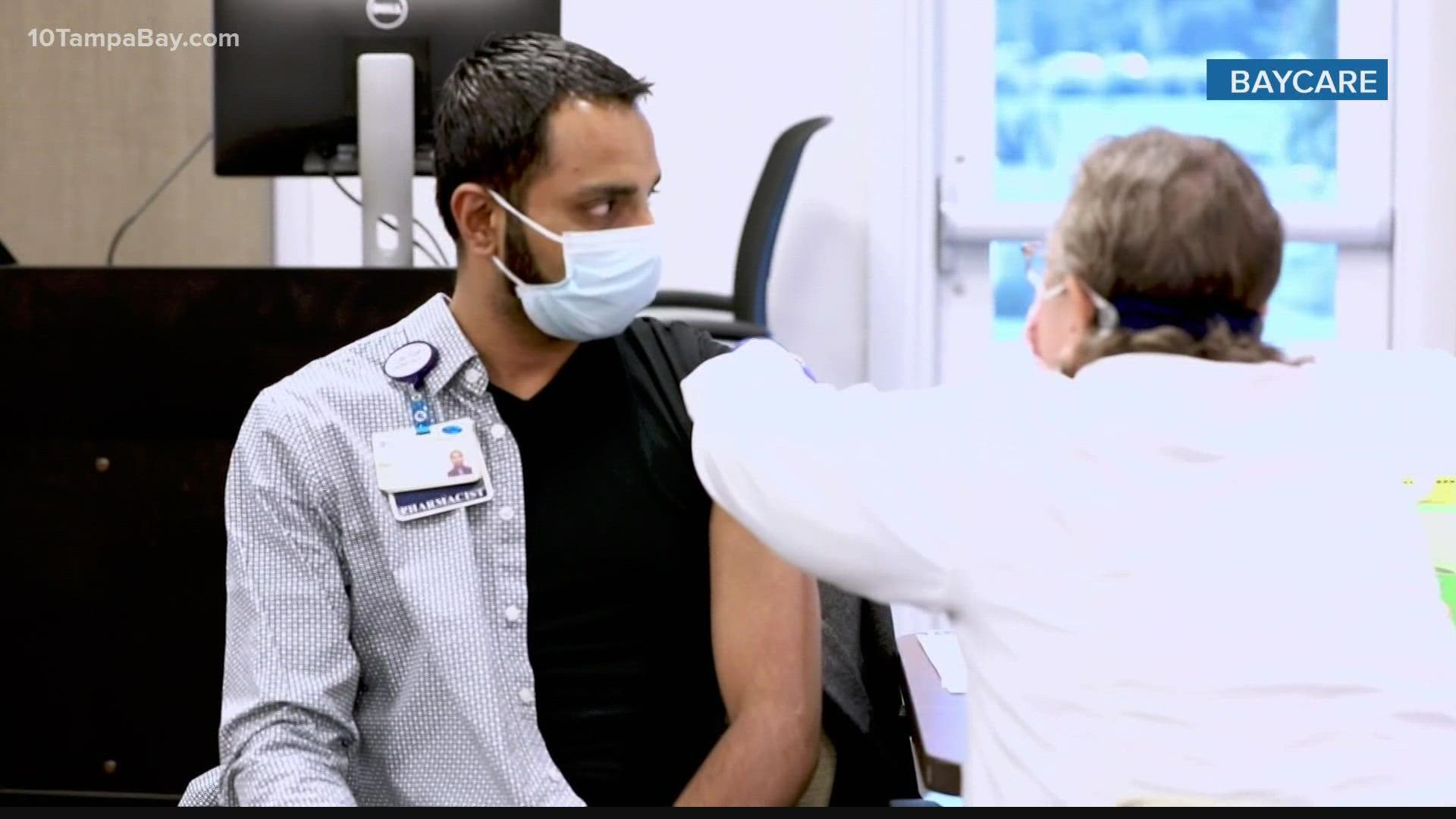