After losing daughter to COVID-19, the Roberts family hopes her story will help inspire people to have trust in the vaccine. 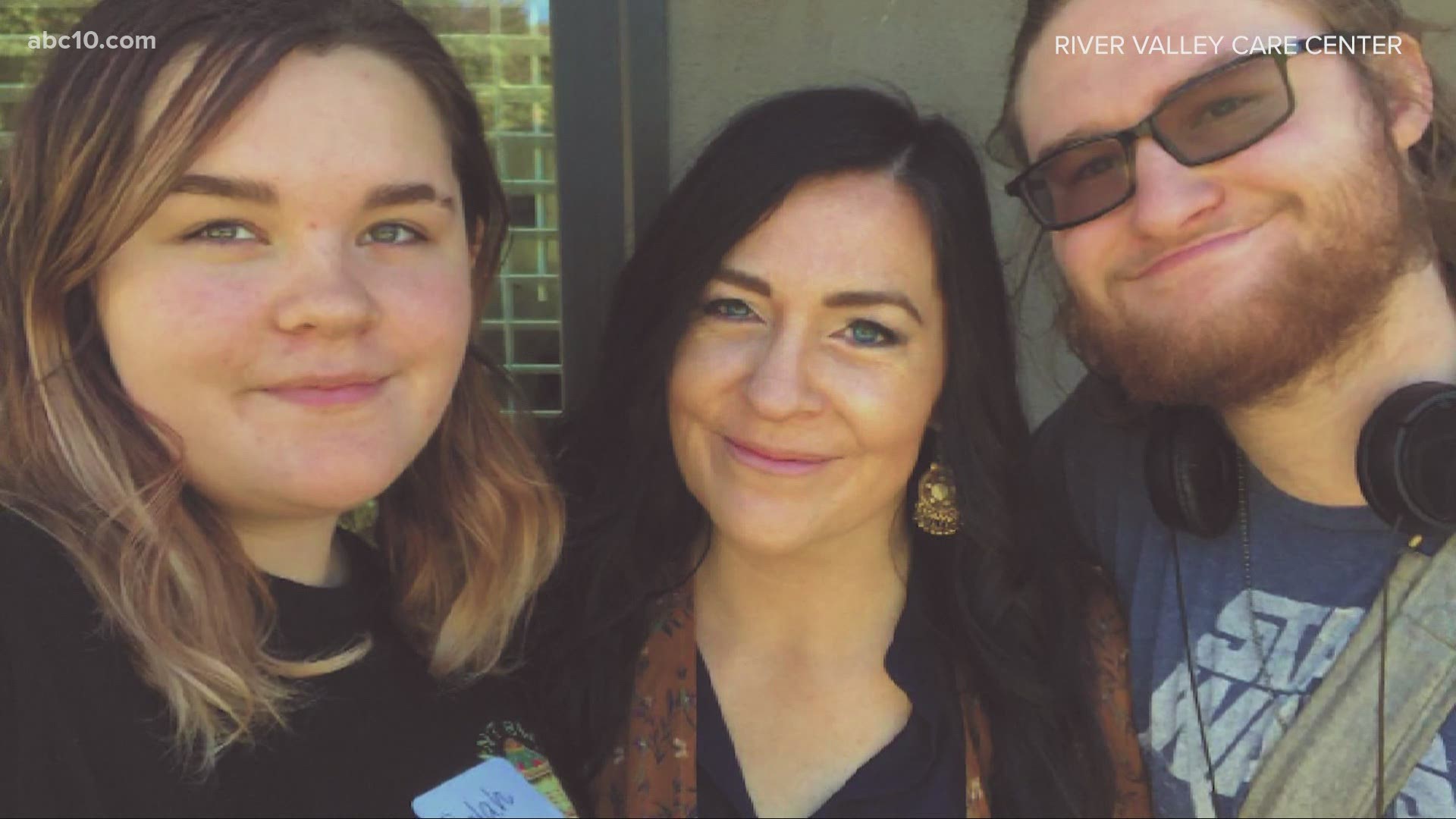 SACRAMENTO, Calif. — "We are getting the vaccine because maybe if had been here a few months earlier, Charity would still be here,” Laura Roberts said.

Laura and Greg Roberts were initially hesitant to get the vaccine until the virus hit too close to home. They lost their daughter to COVID-19 in December. Charity Roberts worked as manager of the Neuro Department at Dignity Health in Carmichael.

Charity lived with her parents in Sacramento when they tested positive for COVID-19. Soon after, Charity started showing symptoms as well.

“Then the next night she was even worse, so we called 911 to get her out and that would be the last time we saw here," Laura said. "She had a seizure at the hospital, then they admitted her to the ICU and then at about 6:00 in the morning she had respiratory failure."

“My 19-year-old granddaughter had to say that if her mom was in that much pain that we needed to let her go,” Greg said.

On Dec. 16, the Roberts took their grandchildren to the hospital to say goodbye to their mom. That's when the nurses took out Charity's breathing tube.

"We went and sat next to her and held her hand and within ten minutes she was gone,” Greg said.

According to California public health officers, 40,216 people have died in the state from COVID-19.

More than three million vaccines have been administered and the Roberts family hopes their daughter's story will help inspire people to have trust in the vaccine.

“Don’t let our daughter’s death be in vain," Greg said. "Don’t let everyone who’s gone before and who is going to die today and tomorrow, don’t let their deaths be in vain.”