However, Mayor Rick Kriseman has stopped short of mandating vaccines for current employees. 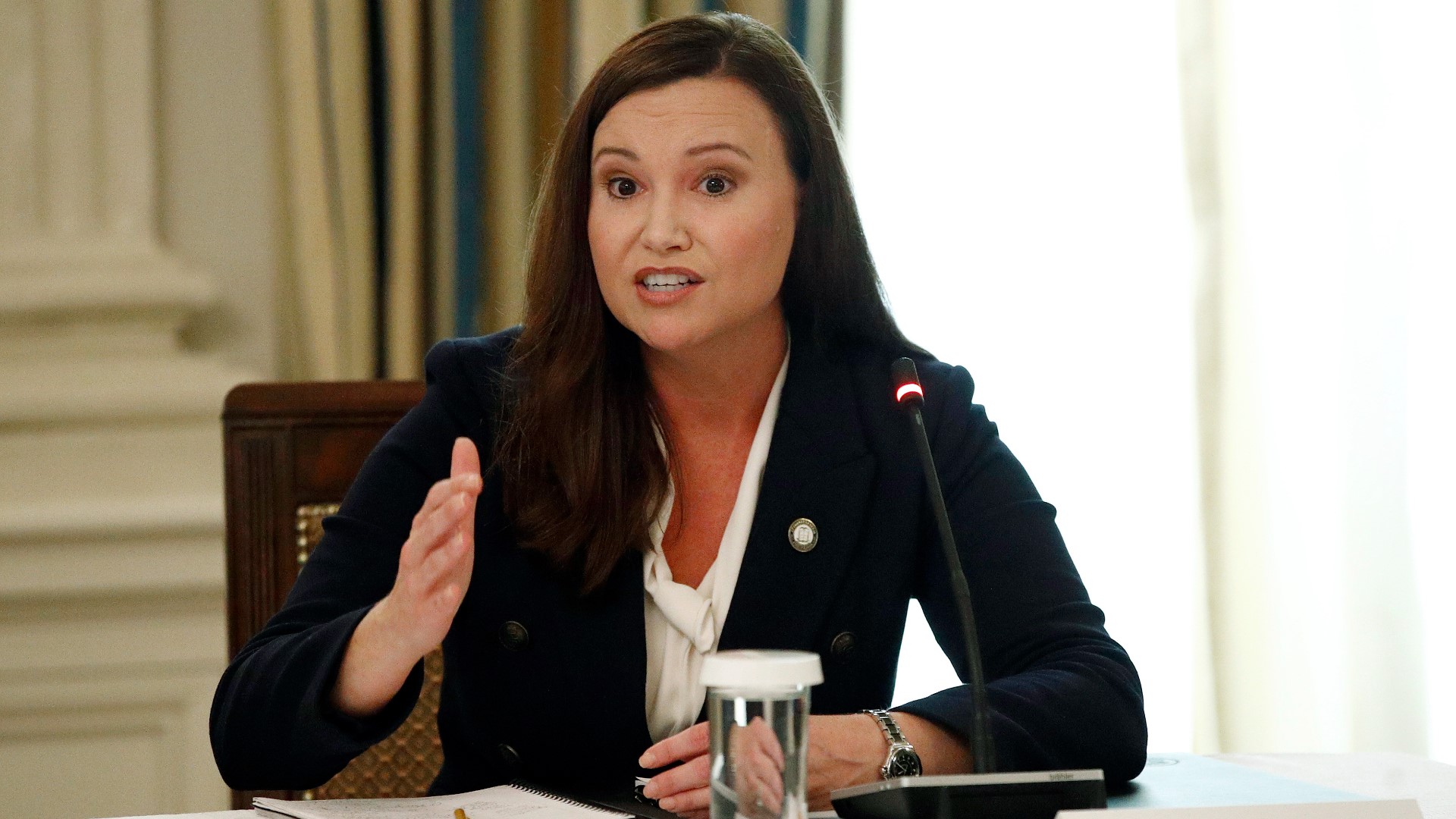 ST. PETERSBURG, Fla. — Aspiring employees for the city of St. Petersburg will have to be fully vaccinated to get the job, the city's mayor announced.

In a message to city employees, St. Petersburg Mayor Rick Kriseman pleaded with workers to get vaccinated against COVID-19. He said too many city workers are still unvaccinated, adding that the virus is "killing employees and recent retirees."

However, the mayor stopped short of mandating vaccines for current employees. But, future employees will have to meet that requirement.

Kriseman said he and his staff believed half of the employees were currently vaccinated but felt forcing the other half to receive the vaccine would just create division and impact the city's ability to provide its people services.

"A mayor forcing a genuinely frightened person to get the vaccine or get fired isn't going to make us a better organization," Kriseman said.

"After more than 20 years of this, I like to think I know what battles to fight."

On the other side of the bay, Tampa and Hillsborough County are requiring employees to get vaccinated.

In July, the county announced all new employees starting on or after Aug. 30 had to be fully vaccinated - similar to St. Petersburg's decision for new employees. However, weeks later, Tampa Mayor Jane Castor announced a more stringent vaccine mandate.

Weeks later, Tampa Mayor Jane Castor announced any employees who are not vaccinated after Sep. 30 will be required to wear an N-95 mask and take a COVID-19 test once a week.

Gov. Ron DeSantis has reinforced the state's position that businesses and government agencies would be fined for requiring proof of vaccination against COVID-19.

The way it's written, it doesn't explicitly say a government agency cannot tell one of its own employees to get vaccinated and appears more directed at individuals who walk into the government office for services. However, DeSantis made clear Monday that he believes it covers both. 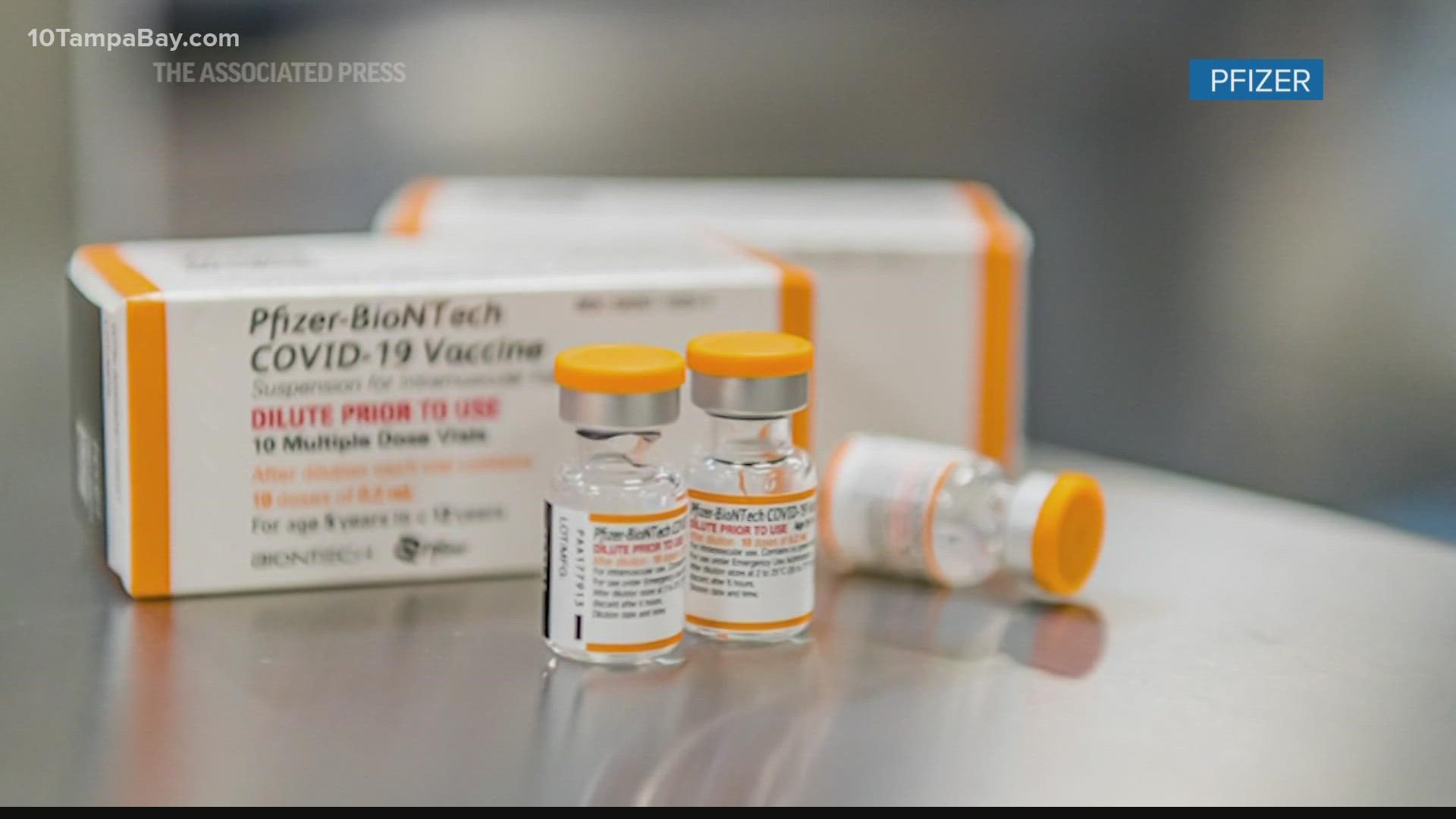