More people are less hesitant about COVID vaccine, but demand still down in some spots

Available appointments aren’t filling up at many sites across Tampa Bay even as more Floridians become eligible for the shot. 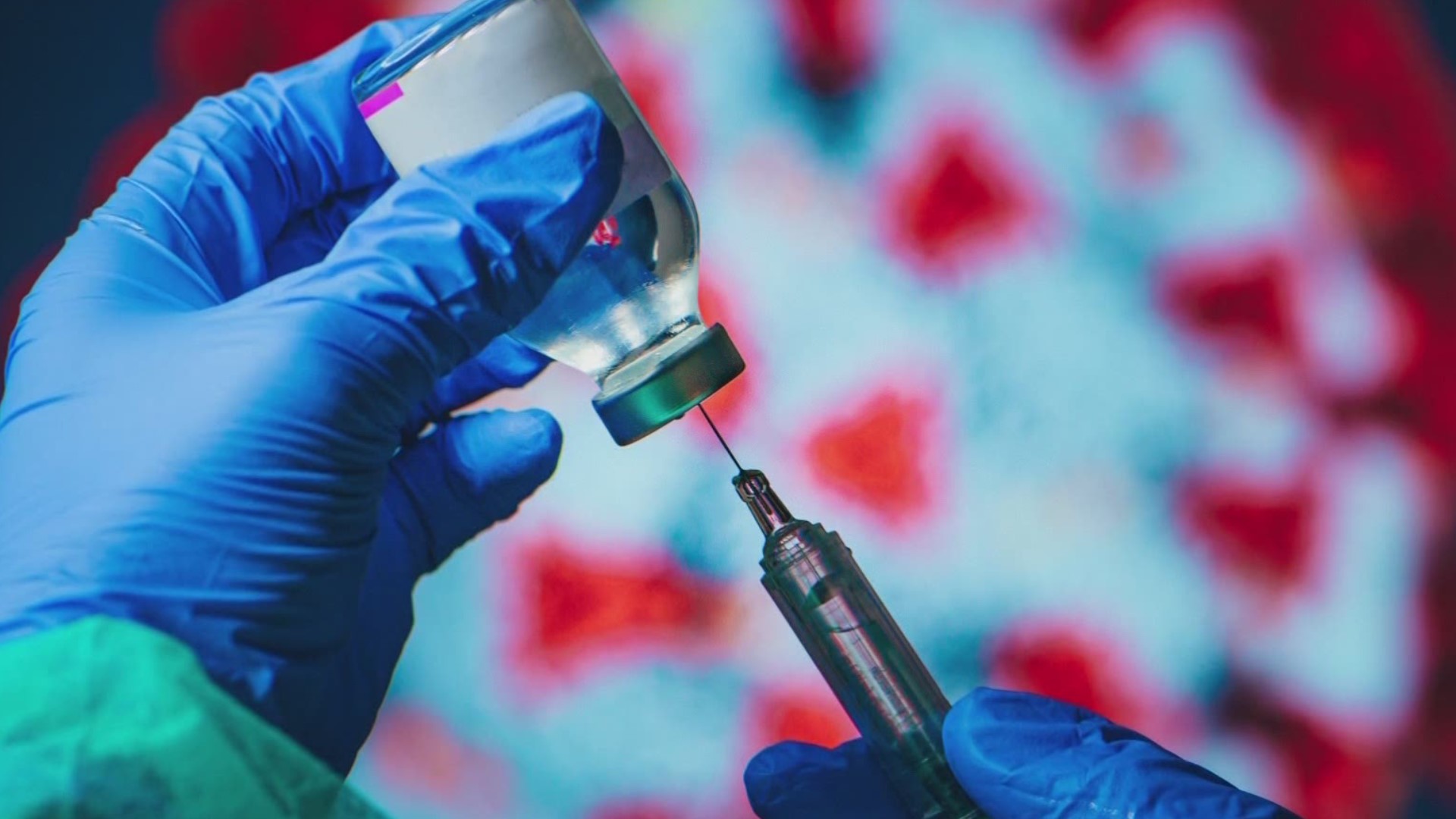 ST. PETERSBURG, Fla. — Demand for the COVID-19 vaccine is lower than expected in some spots across the Bay area even as supply increases, more Floridians become eligible, and polling shows attitudes toward the vaccine are improving.

Tampa’s FEMA-supported vaccine site has failed to meet its 3,000 first-dose capacity every day this week, so far.

“I thought it would be a lot stronger than it is,” he said. “We had a lackluster response for that 40-49 age group to be quite honest with you.”

Saur says the good news is that approximately 72 percent of the county’s 65+ population is fully vaccinated. But it’s a fraction of the county’s overall population. Work has already begun, he says, on ramping up their campaign on the efficacy and safety of the vaccine.

Vaccine appointments are available. They just need people to fill them! Sign up!

18+ you can start scheduling appointments right now for when you become eligible next week. https://t.co/cVJkqe1a74

Despite the sluggish demand, new polling shows more Americans are feeling less hesitant about the vaccine as more people get it.

Currently, 61 percent of adults report being vaccinated for COVID-19 or intending to do so as soon as possible, according to polling published this week from the non-profit Kaiser Family Foundation.

The biggest increase in the past month occurred among Black Americans, about 55 percent of whom said they had been vaccinated or planned to be soon, up 14 percent from February.

The number of people taking the "wait and see" approach has continued to decrease, from roughly 30 percent in January to 17 percent in March.

Nick Dudney of Tampa is among those who aren’t in a hurry to get the vaccine, even though he became eligible this week.

"I'm going to wait until other people have gotten it,” he said, adding that he had the virus over the summer.

“I feel like that kind of takes away the sense of urgency for me,” he said.

What hasn’t changed is the number of people who say they definitely will not get the vaccine.

According to the Kasier Family Foundation’s COVID-19 vaccine monitor, the share of people who say they will "definitely not" get the vaccine stands at about 13 percent.

Dr. Raquel Hernandez, the director of Johns Hopkins All Children's Pediatric Health and Equity Research, says there’s still a lot of work that needs to be done to get the correct information about the vaccine to the people who most need to hear it.

Hernandez and other researchers with Johns Hopkins and USF have been studying COVID-19 vaccine hesitancy since the fall to learn why people are skeptical and what can be done to better educate them.

Their research has primarily focused on social media’s influence on vaccine acceptance, she said, and they’ve found much of the divide falls down political lines and is a product of misinformation being perpetrated by people with no medical or health expertise.

“We’re finding the conversation around the COVID-19 vaccine is incredibly unique to conversations about other vaccines,” she said. “I think healthcare professionals have to be much more engaged and supportive to counter misinformation than what we currently are and I think there will need to be very targeted campaigns.”

The researchers are now working on presenting their data to community stakeholders to determine how to communicate it effectively.

“We can’t just say everybody feels this is a conspiracy,” she said. “I think we have to understand what conspiracy means to you is different than what it means to me.”