The issue is stirring debate when it comes to vaccine passports, and perhaps, the need for a more sophisticated method to verify vaccinations. 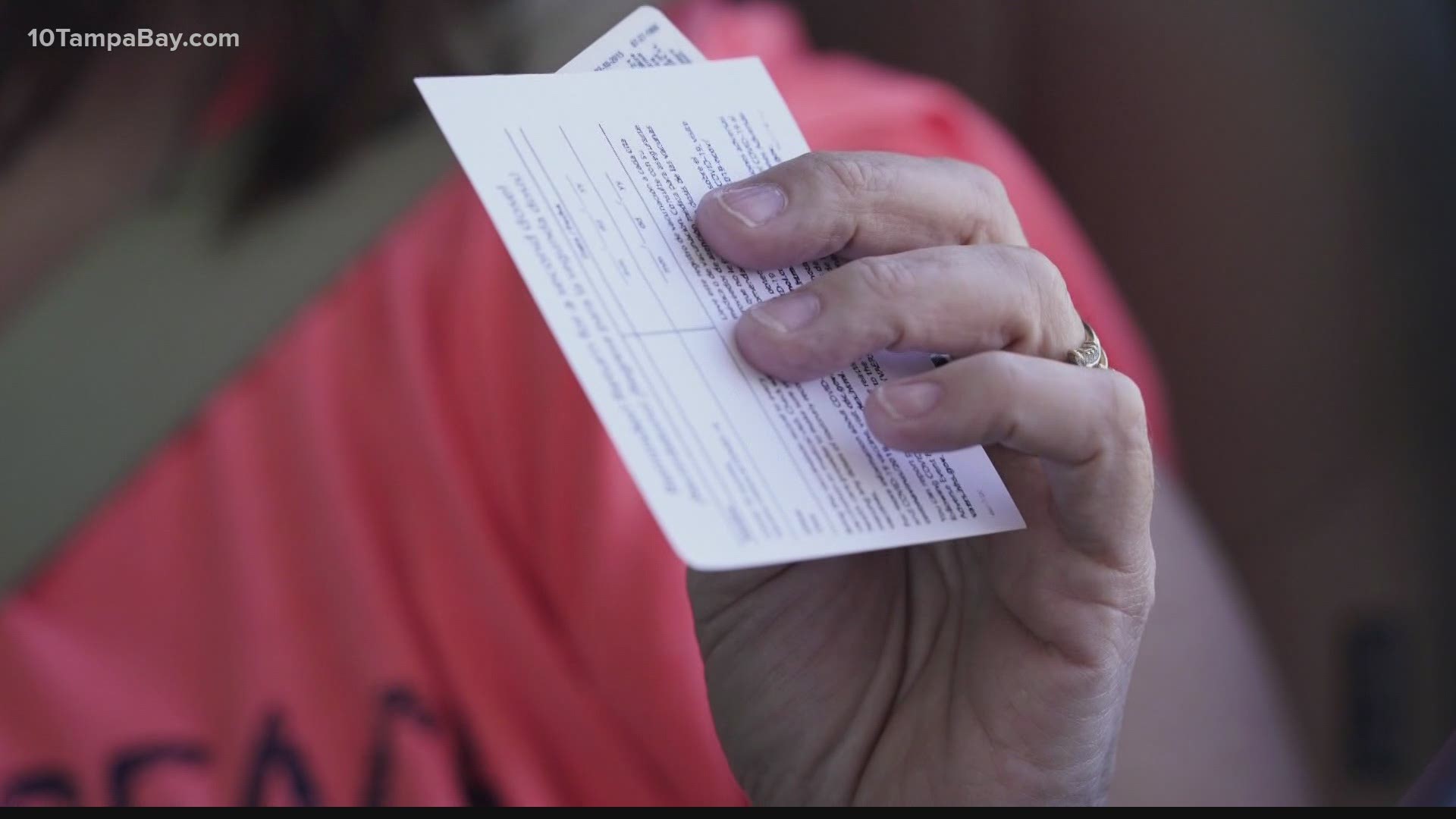 As we start to see more debate over the use of so-called vaccine passports, there’s a new warning about fake vaccine certificates being offered up on the dark web and the potential danger that poses to you and your family.

It’s a frightening scenario that could undermine public health and plans to reopen some parts of the economy.

Counterfeit vaccine cards can look just like the real thing, made to order, complete with names and dates.

“They can look very legitimate,” said Mark Ostrowski with Check Point Software Technologies. “A lot of these cards we found in our research are paper cards with simple logos and information on them.”

Cybersecurity firm Check Point Software says it’s seen a drastic increase in the number of ads for documents showing negative COVID results and fake vaccine certificates selling for as much as $200 each.

“You’re really providing information to folks you don’t want to provide it to,” said Ostrowski.

One case, recently brought to light, involves a now-former employee at a Tampa website design company who was outed on social media for what appears to be an offer to sell blank COVID vaccine cards online.

A spokesperson at the company, Thirteen05 Creative in Tampa, said they had no comment but confirmed that the employee was fired.

The issue is stirring debate when it comes to vaccine passports, and perhaps, the need for a more sophisticated method to verify vaccinations.

“Who does this? And who validates it? You’re going to need something that’s digitized that has a central data bank,” said Dr. Jay Wolfson with USF Public Health. “Does the government do this? Does the Federal Aviation Administration along with the Centers for Disease Control do this?"

So far, the Biden Administration doesn’t appear to have an appetite for gathering that sort of information.

“The government here is not viewing its role as the place to create a passport, nor a place to hold the data of citizens,” said White House COVID Response Team Member Andy Slavitt. “We view this as something that the private sector is doing or will do.”

Check Point Software says it’s also still seeing a spike in advertisements for vaccines on the dark web, up 300% over the past three months, and selling for up to $1,000 per dose.

RELATED: You'll want to hang on to your vaccine card — why it may be very important in the future

RELATED: 'We’re not supportive of that': Gov. Ron DeSantis says vaccine passports will not be coming to Florida