Rent overdue? What to do when eviction ban is lifted June 2

Attorneys say now is the time to communicate with your landlord. 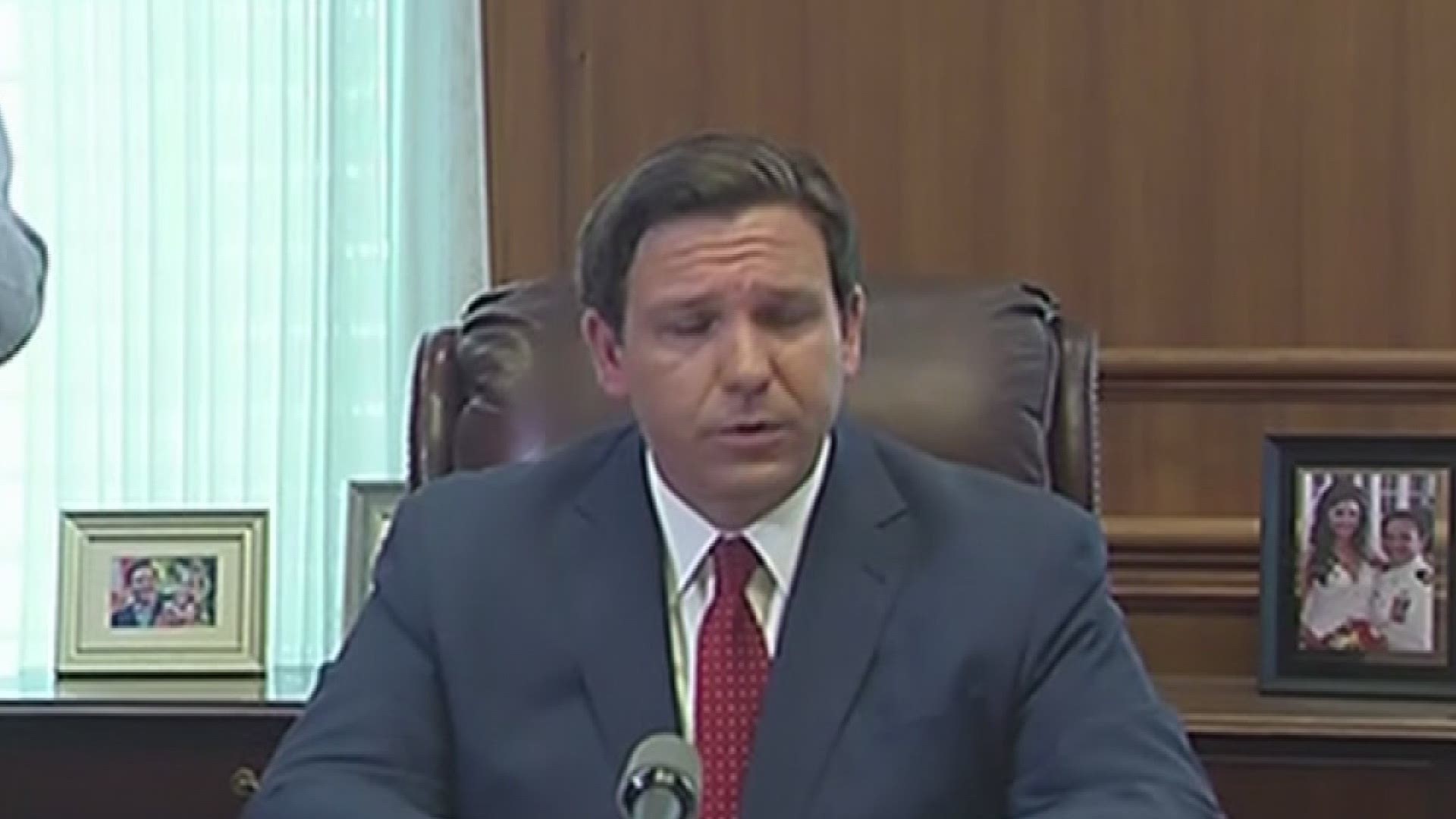 TAMPA, Fla. — When Governor Ron DeSantis' statewide ban on evictions is lifted June 2, attorneys in the Tampa Bay area say they expect to see an even larger increase in court filings than when the ban was originally supposed to be lifted May 17.

"There are a whole lot of landlords who have been waiting for that time frame to expire, and you'll see probably a rush to the courthouse with a ton of filings," said attorney Charles Gallagher of Gallagher and Associates Law Firm. "You'd hope there'd be some sympathy on the part of landlords, but we're not really seeing that."

Attorney William Peña Wells of Gulfcoast Legal Services said the eviction spike could have devastating impacts on the local economy. "Landlords understandably need to be paid because they have bills as well as everyone, but if people don't have the money to pay them, it's going to create a huge cascade of evictions and homelessness and further disrupt the fledgling recovery," he said.

Gallagher said some of that is already happening. "We're also seeing, unfortunately, landlords that are actually filing lawsuits now for eviction during the moratorium," he said.

Shelby Mahoney reported in early May this happened to a friend of hers who lost a job. Mahoney's helped her friend seek legal advice in a public forum to help protect her identity.

"It's not fun ever to not be able to get work. And you want to be able to get help from the government and you can't, and you think that maybe you're going to lose your home," said Mahoney.

RELATED: Evictions expected to spike when moratorium expires in mid-May

Gallagher said if you have not been able to pay rent due to a coronavirus-related job loss, it's best to start communicating a written plan with your landlord now on how you plan to catch up on payments.

Retaining an attorney is also key. Gallagher said this should be done as soon as a court filing takes place against the tenant. For those unable to afford an attorney, many local law firms are taking on cases pro-bono amid the crisis. Gulfcoast Legal Services and Bay Area Legal Services are also working with tenants to help them through the eviction process.

"No matter how bad it is, there is someone who can listen and who can try to help," said Peña Wells.

RELATED: Clearwater businesses could be eligible for $4 million in coronavirus-related grants

RELATED: Another round of stimulus checks? President Trump says 'we're talking about that' 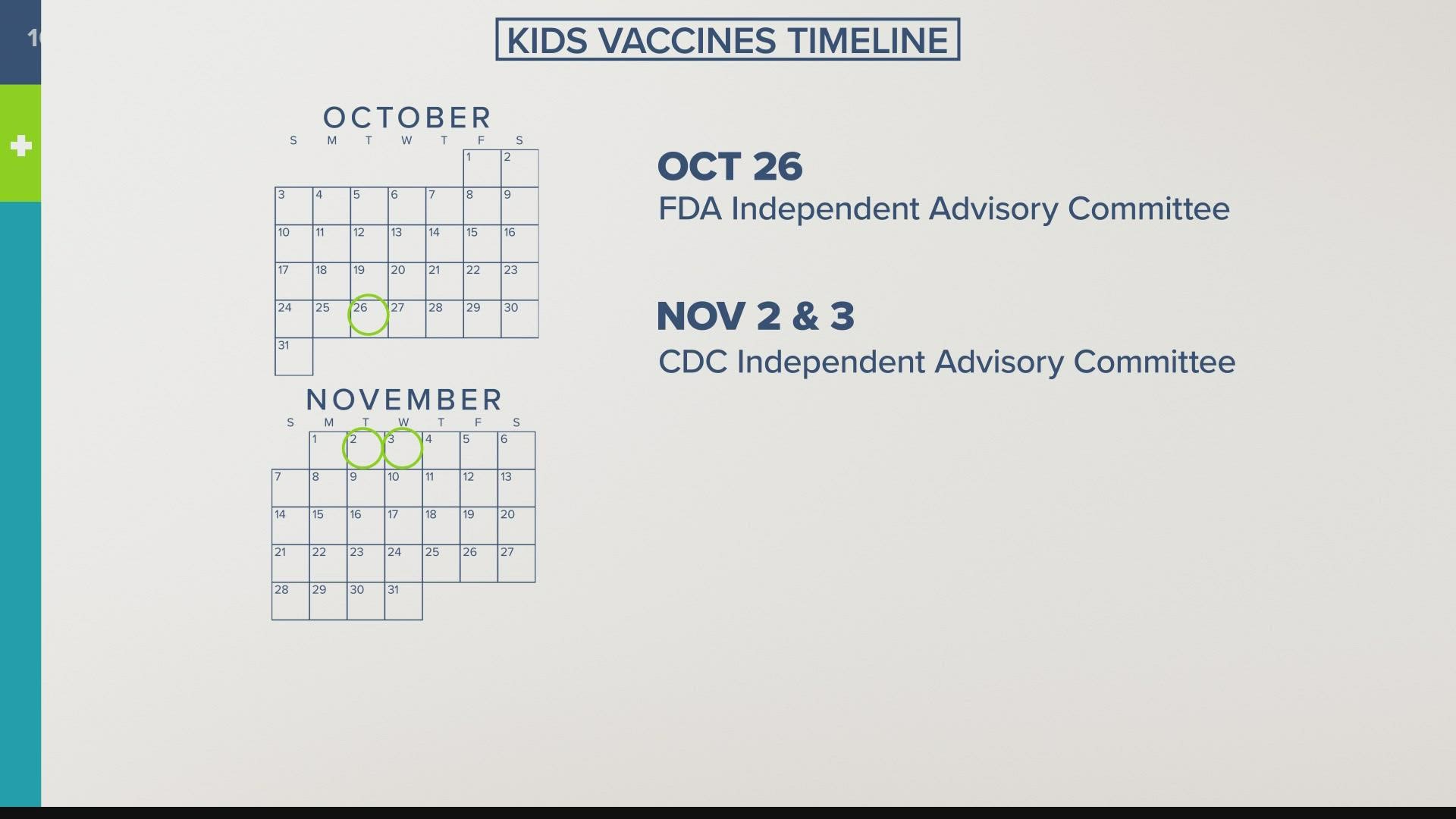