What could Disney World look like when it reopens? Take a look at Shanghai Disneyland

Disney announced Tuesday the theme park in Shanghai will reopen May 11. The park has been closed since January. 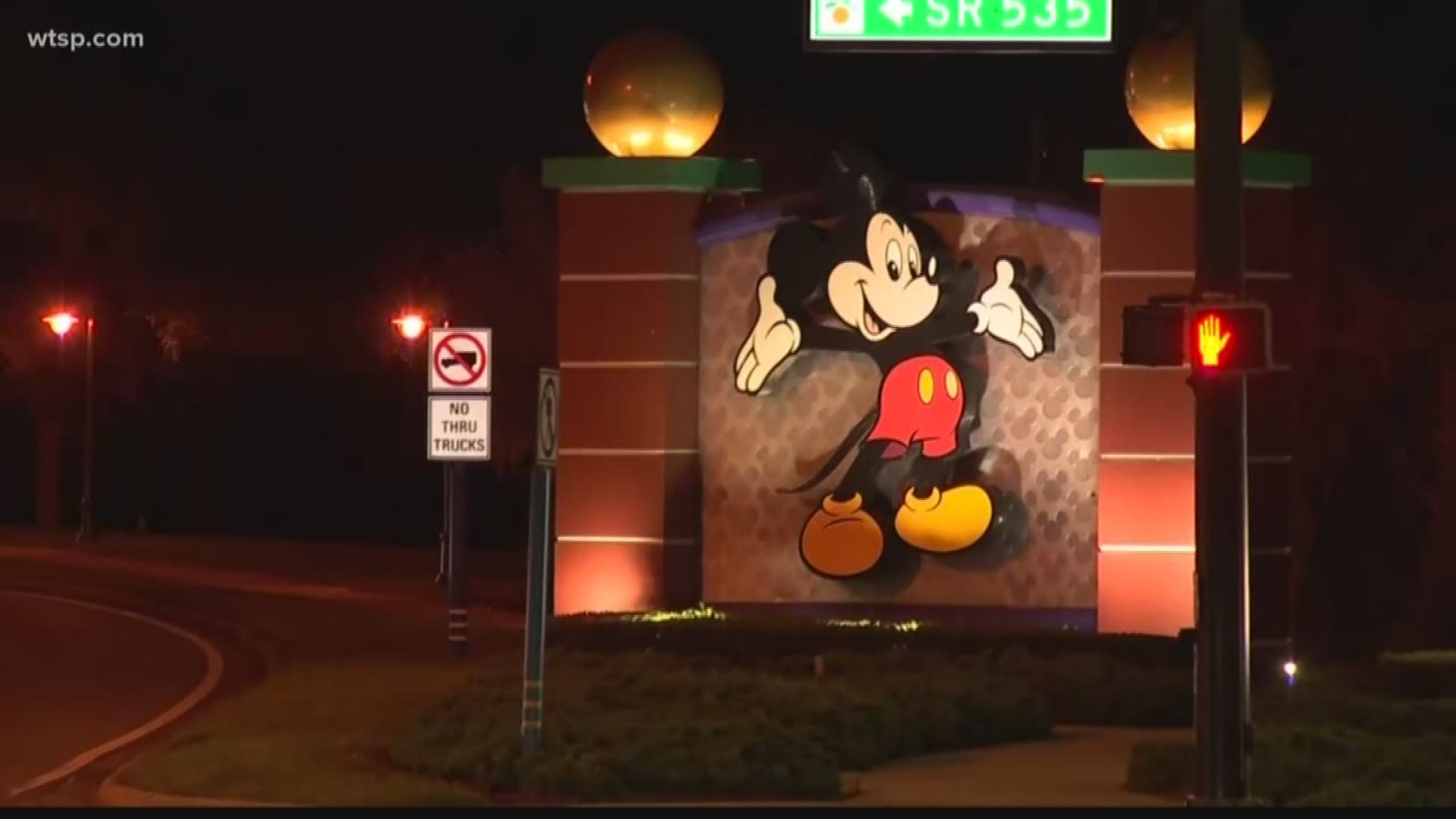 ORLANDO, Fla. — One of the first Disney theme parks to close finally has a reopening date.

Disney announced Tuesday during a quarterly earnings call that Shanghai Disneyland will reopen May 11. Both Shanghai and the Hong Kong parks had been closed since January because of the coronavirus pandemic.

Shanghai Disneyland is the first Disney park to reopen amid the ongoing pandemic. Disney World in Florida, Disneyland in California and Disneyland Paris have been closed since mid-March.

Despite the Shanghai announcement, CEO Bob Chapek said it's "too early to predict when we will begin to resume operations" in the rest of its theme parks, including Disney World and Disneyland.

Chapek said closing both Disney World and Disneyland for about two weeks in the quarter cost the company half a billion dollars. Disney World is Florida's largest employer with more than 77,000 workers.

RELATED: When Disney reopens, what would that look like?

During the call, Disney announced the estimated impacts on the company because of the coronavirus could be as much as $1.4 billion. Its 12 theme parks, stores, cruises and much of its entertainment production have been shut down to stop the spread of COVID-19.

"The Walt Disney Company has proven to be exceptionally resilient," former CEO Bob Iger said to start the call. "I believe this time will be no different."

While Shanghai Disneyland will reopen next week, the company said some major health and safety changes will go into effect at this park in China.

Among the changes include requiring selected date only tickets and reservations for passholders, temperature screenings and mask requirements for cast members and guests.

And Chapek said Shanghai will open at a lower capacity, allowing less than 24,000 guests in. The park usually sees around 80,000 people a day.

Here's what to expect when Shanghai Disneyland reopens:

When asked about if Shanghai's procedures offer a glimpse at possible changes coming to other parks when they reopen, Chapek said stressed that Shanghai is too unique to predict what could happen at other parks.

Chapek also said there is a "pent up demand" for the theme parks, so if the company opens other parks at adjusted capacities like 50 percent, "we won't have trouble filling it."