WHO calls for consistent message on coronavirus

Dr. Michael Ryan said 'it is important that we have consistent messaging from all levels."' 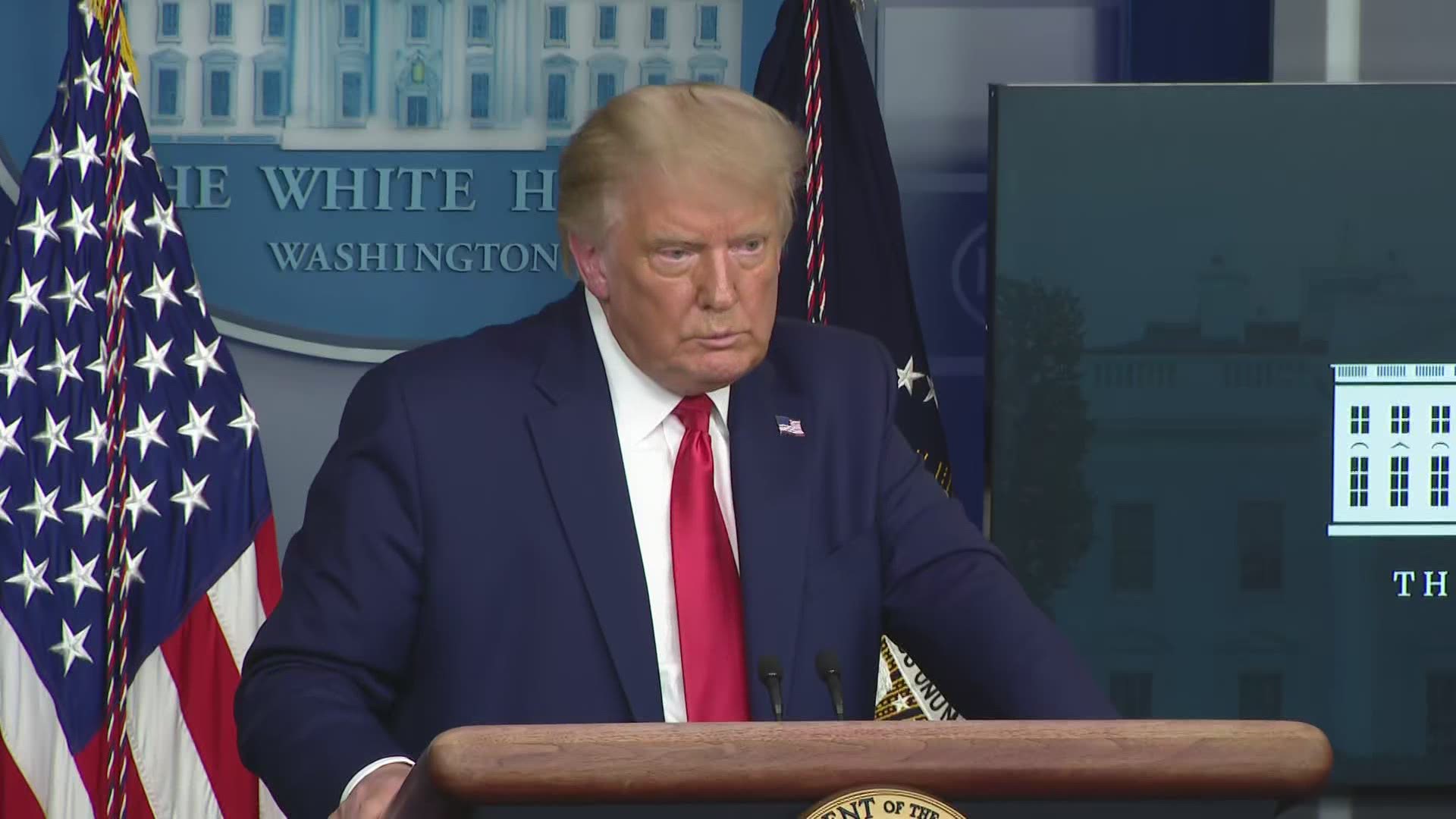 LONDON, UK — The emergencies chief of the World Health Organization says scientific disagreements over COVID-19 interventions — like masks and vaccines — shouldn’t be treated as “some kind of political football,” but acknowledged that “it isn’t easy for everyone to be on message all the time.”

Asked to respond to the open disagreements between U.S. President Donald Trump and the director of the U.S. Centers for Disease Control and Prevention over the effectiveness of masks and when a coronavirus vaccine might be available, Dr. Michael Ryan said “it is important that we have consistent messaging from all levels."

“This is complicated stuff,” Ryan said at a press briefing on Thursday. “What is important is that governments (and) scientific institutions step back, review the evidence and give us the most comprehensive, easy-to-understand...information so that people can take the appropriate action.” He warned against turning scientific messaging into “some kind of political football.”

WHO has previously said it is possible there may be enough data from ongoing trials into coronavirus vaccines to know by the end of the year if one of the experimental shots is safe and effective enough to use globally.

On Wednesday, Trump predicted this could happen next month and that a mass vaccination campaign in the U.S. could start shortly afterward. He called the U.S. CDC director Dr. Robert Redfield “confused” for projecting a longer timeline. 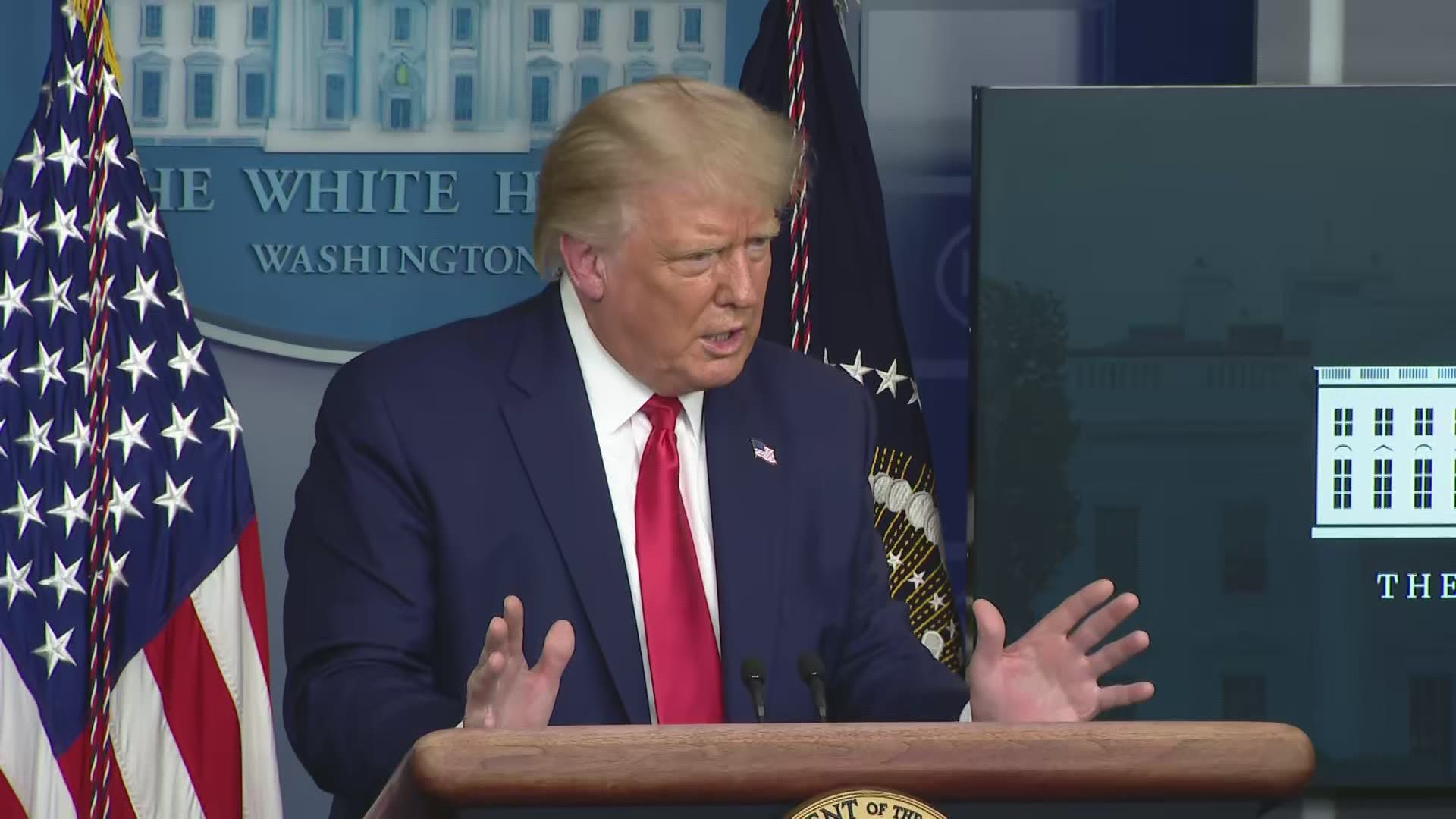 The United States has more than 6.6 million confirmed cases of COVID-19, according to statistics from Johns Hopkins University.