In reality, the condition affects a much broader scope of people than just football. 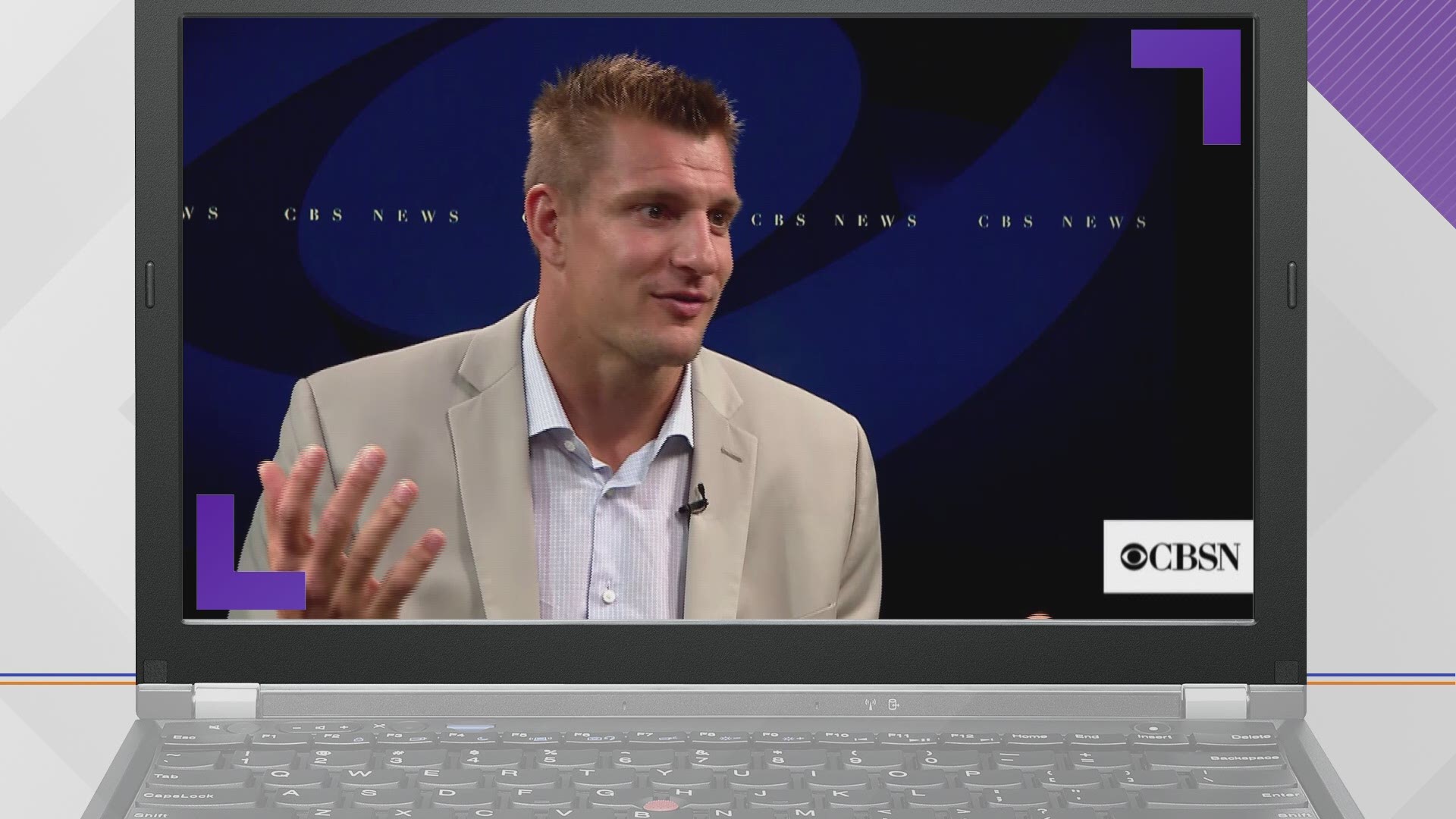 TAMPA, Fla. — Chronic Traumatic Encephalopathy, commonly known as CTE, has been associated with the sport of American football ever since its discovery in the mid-2000s.

But researchers at the University of South Florida who have studied the media reporting on the topic say the news media has created the association between football and CTE – when in reality the condition affects a much broader scope of the population.

"Media, over the twelve years that we looked at content, made this a football problem,” said Travis Bell, a communications professor at USF and co-author of the book, CTE, Media and the NFL: Framing A Public Health Crisis As A Football Epidemic.

"It's not a football problem, but media representation and public perception now is that, 'oh, CTE, that's the concussion thing, that's the football thing," he said.

Bell and his colleagues found that CTE is a serious concern off the football field as well, affecting a significant number of combat veterans and domestic violence victims, not just athletes.

"CTE is not a gendered thing, it's not a sports thing, it is a violent, repeated brain trauma thing,” he added. "The reporting has gotten better over time but it's that initial thing that really starts it up that I think created that instant -- and now, long term connection between CTE and the NFL."

RELATED: Researchers close in on CTE diagnosis in living, one brain at a time