Daylight Saving Time is bad for your brain: study

Setting your clocks forward in the spring could be messing with your mind. 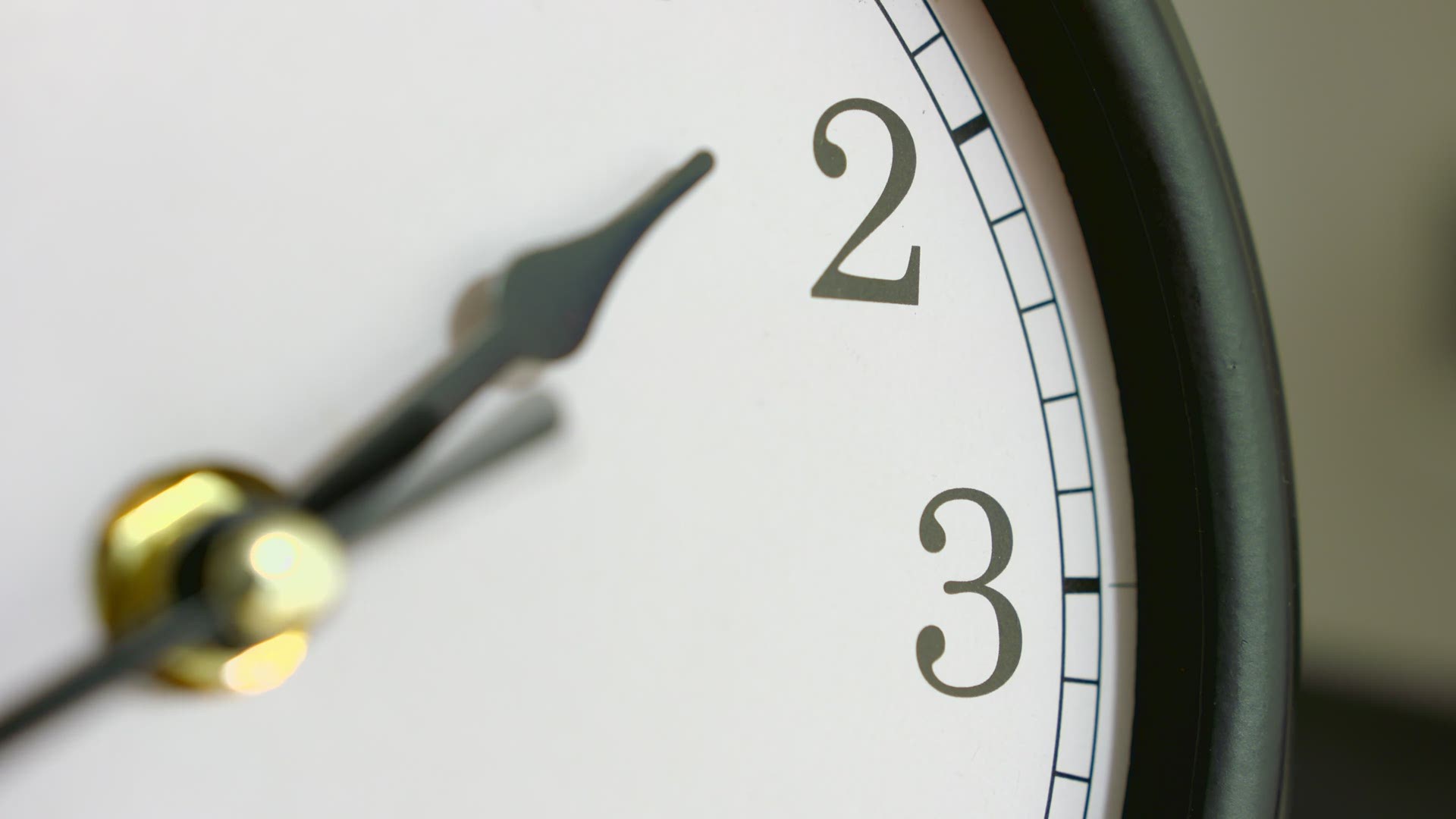 TAMPA, Fla. — Switching to Daylight Saving Time isn’t just a pain in the butt, it can actually be downright unhealthy for people’s brains, according to research.

In an article published in JAMA Neurology, researchers switching to DST can have huge effects on people’s brains.

The change has a lot to do with the interruption of people’s circadian rhythm or natural sleep pattern. Waking up to the natural light of sunshine beaming into somebody’s window is easier than setting an alarm to get you up when it’s still dark outside, according to Cambridge Brain Sciences.

JAMA reports that the rate of strokes was “significantly higher” two days after DLS in women who are older.

Cambridge Brain Science said the number of people who get hurt at work goes up the Monday following DST.

RELATED: Why Tampa Bay is lucky with early sunsets

RELATED: Marco Rubio: 'changing of the clocks back and forth makes no sense at all'