Thirty percent of people who contract Eastern equine encephalitis die, according to the CDC. 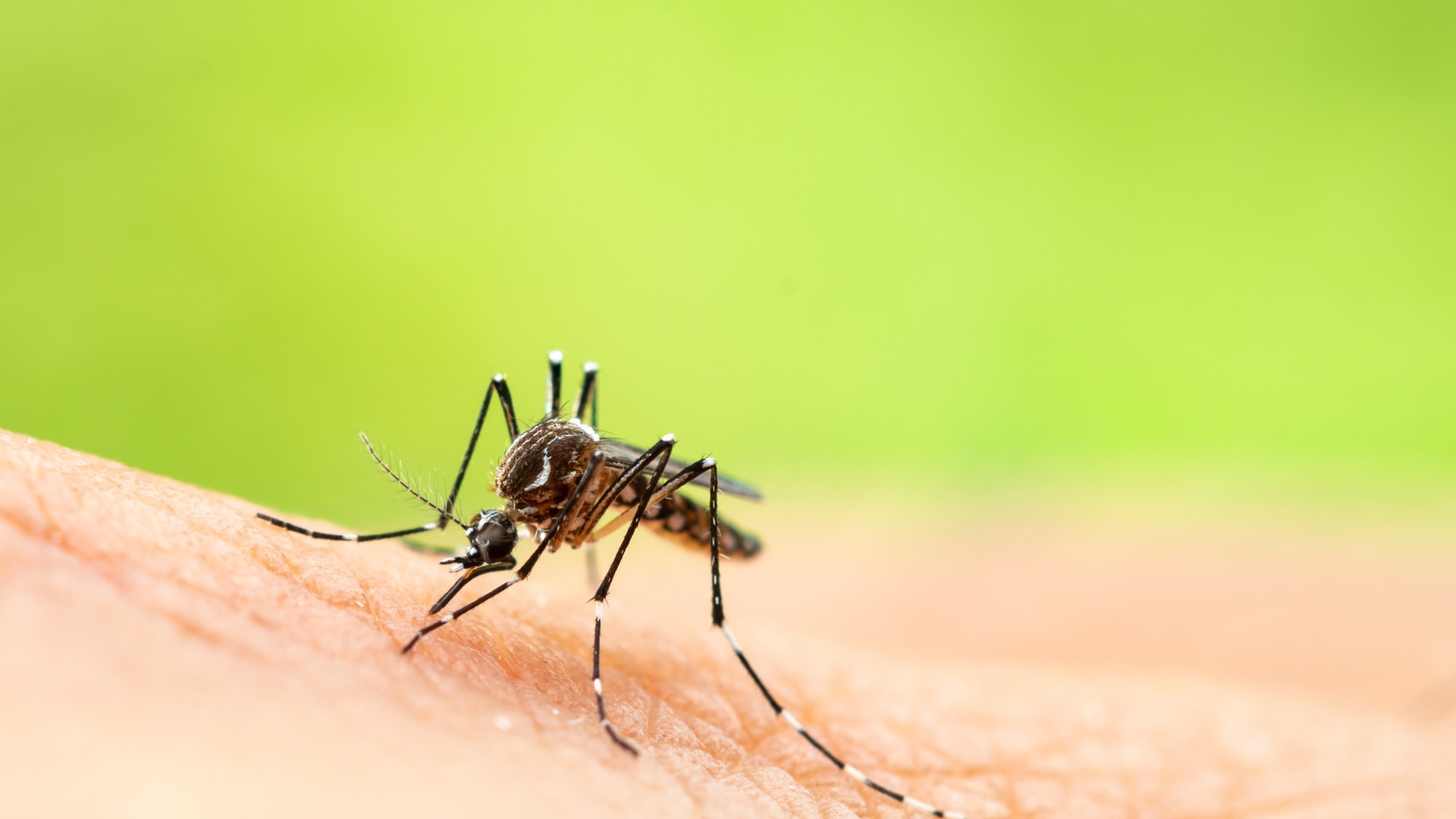 Florida health officials put out a warning about a rise in a mosquito-borne virus called Eastern equine encephalitis (EEE).

The Florida Department of Health in Orange County let residents know several sentinel chickens in the area tested positive for EEE. That means the risk for the virus to spread to people goes up.

The Department of Health in Orange County and mosquito control agencies said they would continue to keep an eye on the situation and keep up prevention efforts.

EEE is a rare, but serious infection spread by mosquitoes that causes inflammation in the brain, according to the health officials.

The Centers for Disease Control and Prevention said only about seven cases of EEE get reported in humans in the U.S. every year. But, about 30 percent of the people who do get infected die and many people who survive have neurological problems, according to the CDC.

Symptoms of EEE develop about 4 to 10 days after people are bitten by the mosquito, according to the CDC. Symptoms include headache, high fever, chills and vomiting. More severe symptoms include disorientation, seizures and coma.

People can prevent mosquito bites by using insect repellent and/or wearing long-sleeved shirts and long pants. You should also empty any standing water from around you home to prevent mosquitoes. 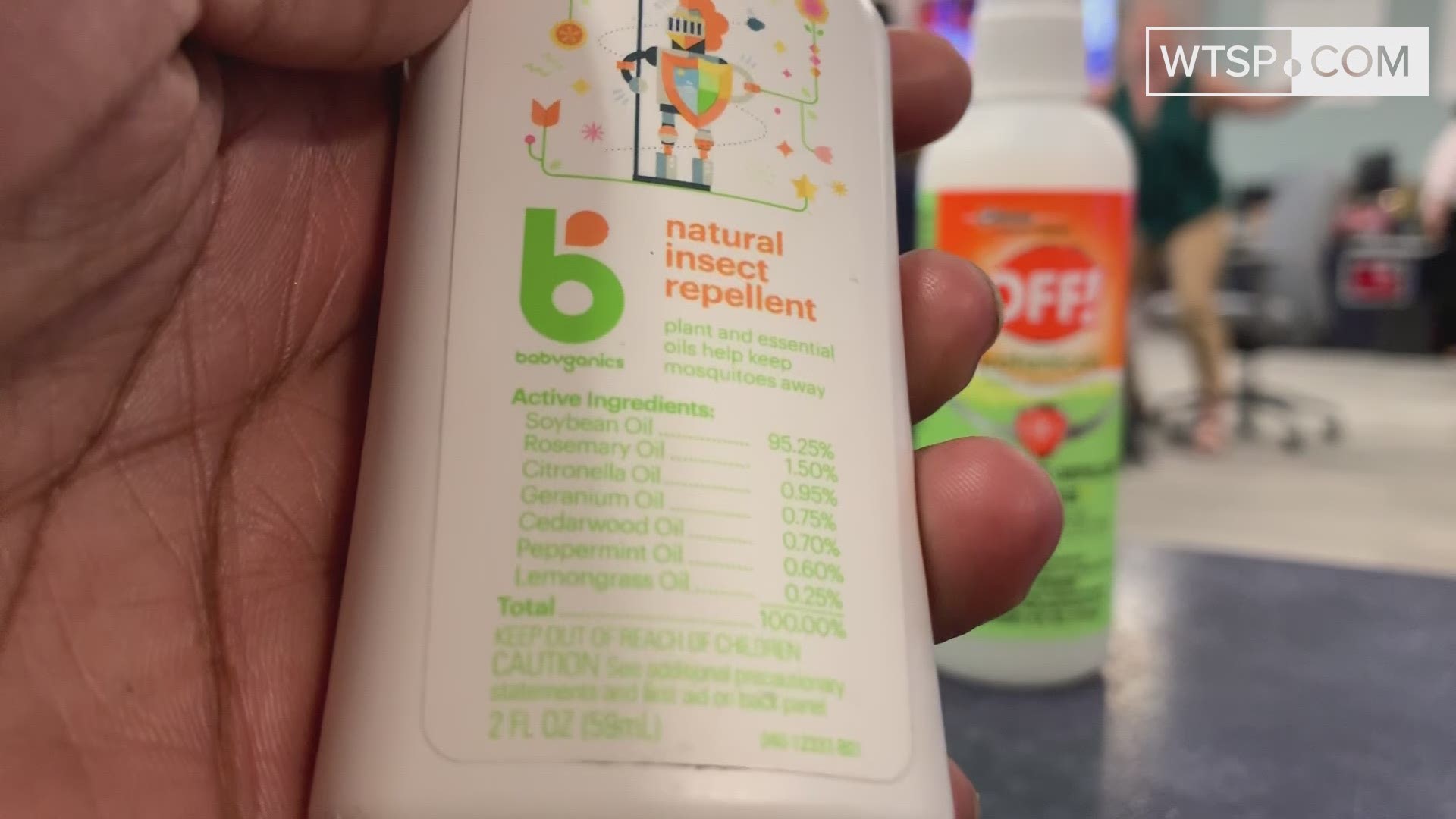