There are now organizations looking for veterans and domestic violence victims to donate their brains for CTE research. 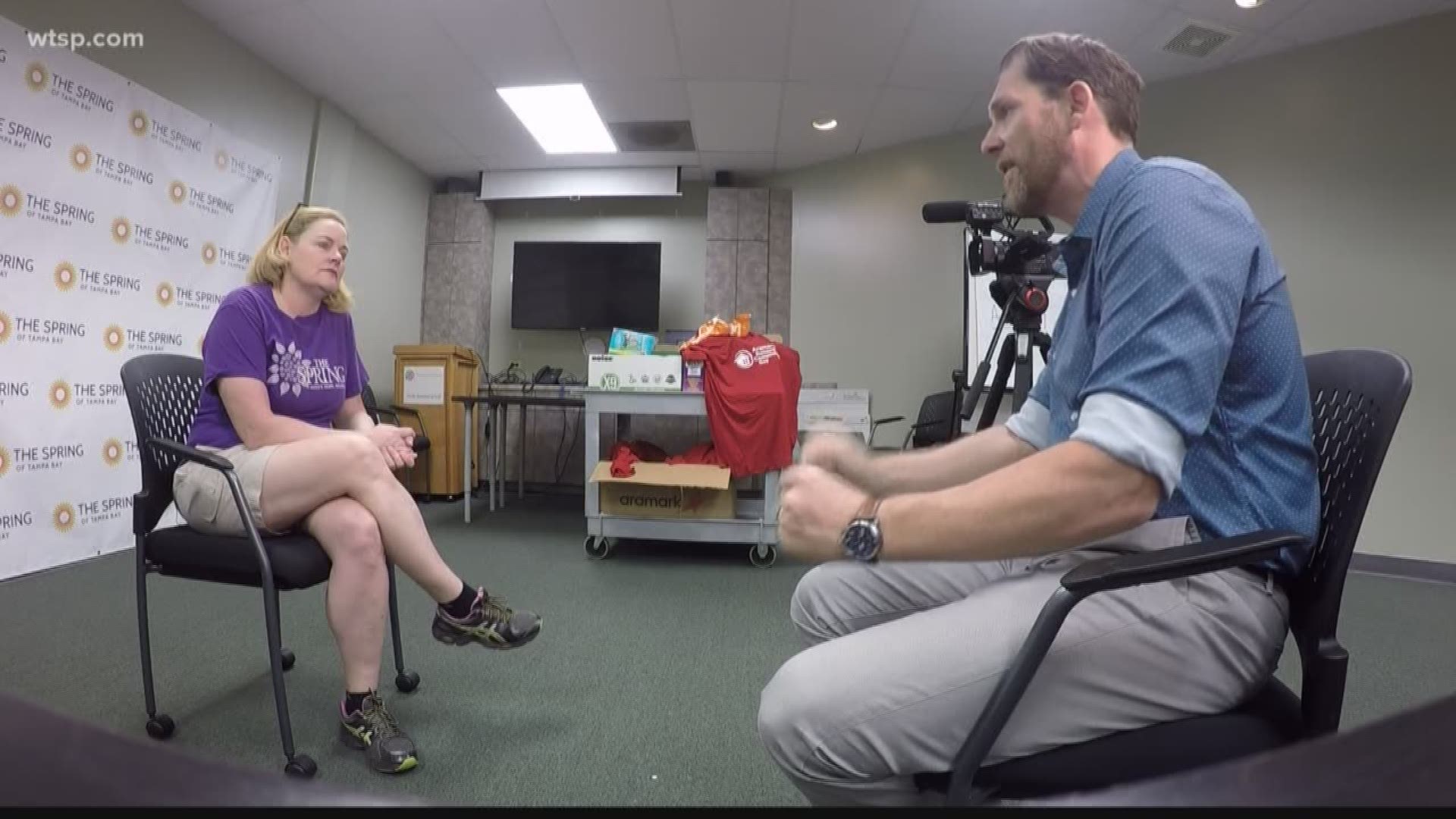 ST. PETERSBURG, Fla. — While NFL players have been the ones to drive most conversations about Chronic traumatic encephalopathy (CTE), athletes are far from the only people who should worry about the condition.

Doctors have found that combat veterans and domestic violence survivors are also at increased risk for CTE, which can cause behavioral and cognitive problems and even dementia.

“We had a survivor once who was with another family member who was old enough to be able to say very clearly, ‘this is not, the person you are seeing today is not the person my mother once was’, because of the trauma that she had experienced,” said Mindy Murphy, President & CEO of The Spring of Tampa Bay, a non-profit domestic violence center in Hillsborough County. “That’s just heartbreaking because we can help her get out of that abusive relationship but what happened to her in that relationship is going to stay with her forever.”

A growing number of football players and other athletes are now donating their brains to science in hopes of learning more about CTE, but researchers want to widen the scope of that study. There are now organizations looking for veterans and domestic violence victims to donate their brains as well including the Concussion Legacy Foundation and the Barrow Neurological Institute’s Concussion & Brain Injury Center.