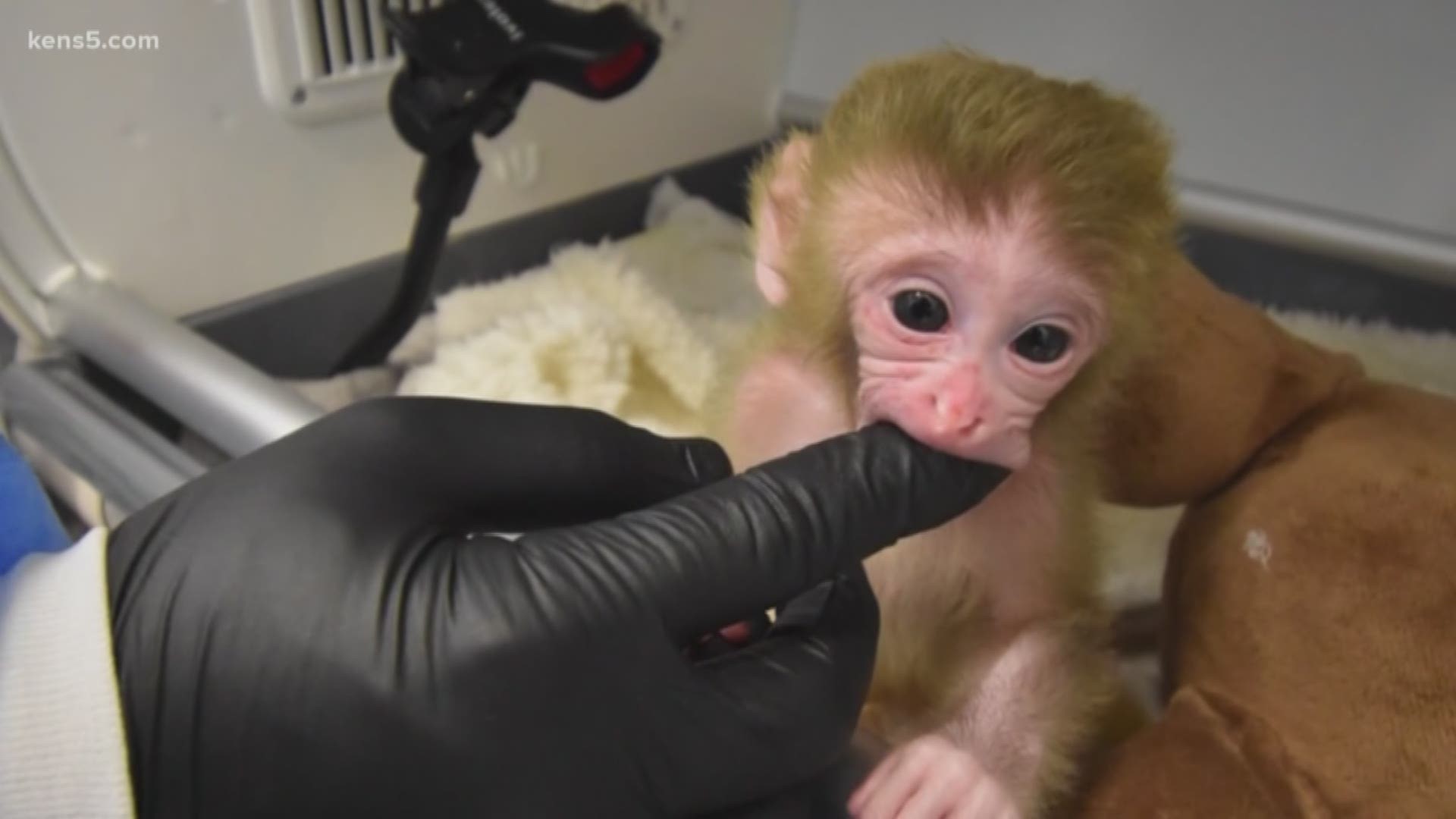 The U.S. Food and Drug Administration on Wednesday approved a new medication to treat highly-resistant tuberculosis.

Tuberculosis kills about 1.6 million people a year and is the world's leading infectious cause of death. Some strains of this bacterium have developed resistance to common treatments like isoniazid and rifampin, according to the Mayo Clinic.

The newly-approved antibiotic is called pretomanid and is combined with bedaquiline and linezolid to treat "a limited and specific population of adult patients with extensively drug-resistant, treatment-intolerant or non-responsive multi-drug resistant pulmonary TB," the FDA said in a release.

"We can have a huge impact on the lives of people who are afflicted and also take a major step ultimately toward, really, the eradication of a disease like TB," President and CEO Mel Spigelman said to the Post.

Tuberculosis mainly affects the lungs and can be spread through tiny droplets released into the air through coughs and sneezes. Active TB symptoms include coughing that lasts three or more weeks, coughing up blood, chest pain, unintentional weight loss, fatigue, fever, night sweats, chills and loss of appetite.

In its first clinical trial of pretomanid, the TB Alliance said 95 of its 107 patients had a successful outcome after six months of treatment.

The TB Alliance said pretomanid is only the third new TB treatment approved by the FDA is more than 40 years. The organization said the drug is expected to be available in the U.S. by the end of 2019.