A total of 18 people living in the county have tested positive for the virus since it was first detected in May. 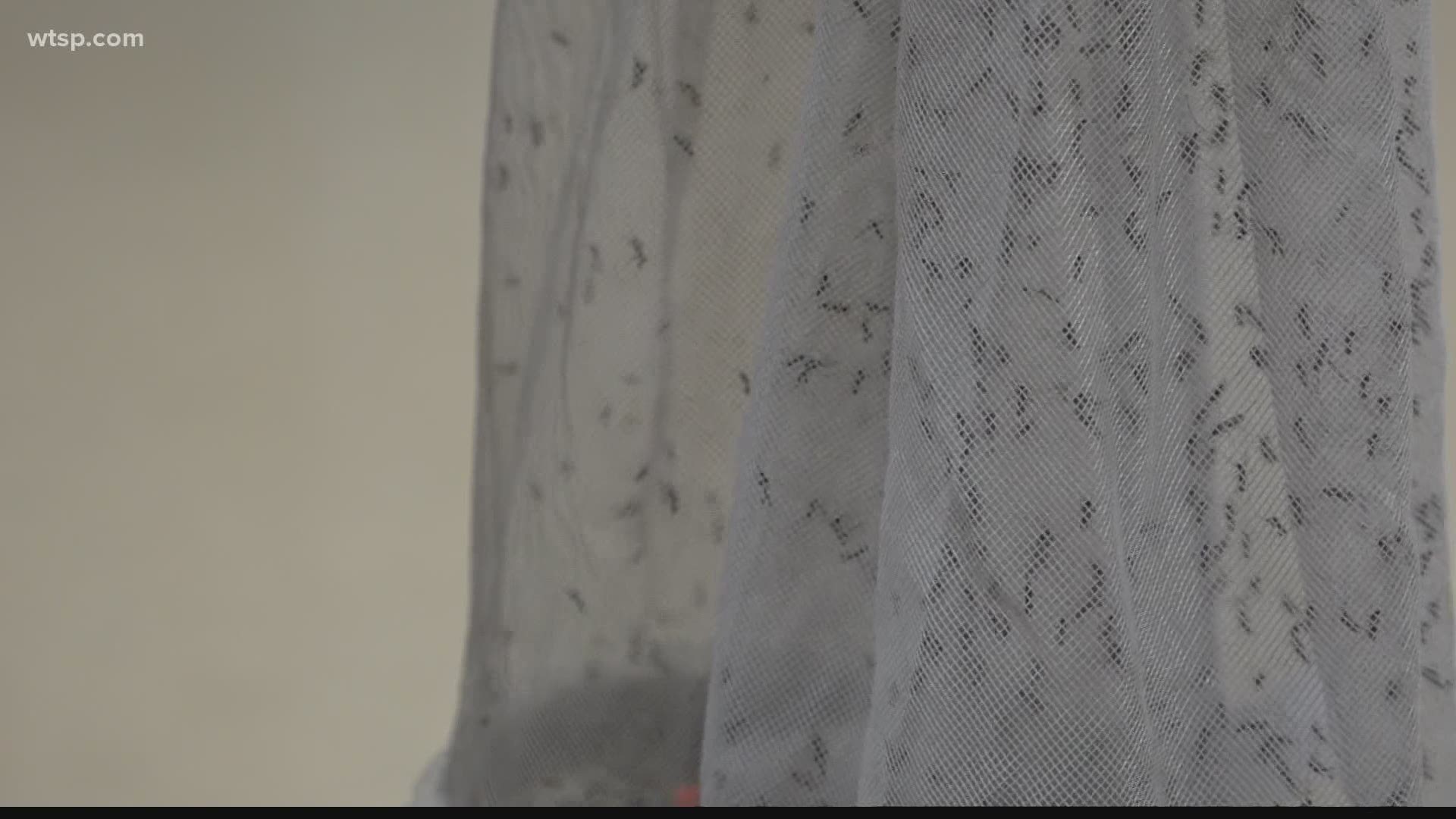 The county is under a mosquito-borne-illness alert. The health department said West Nile virus is the leading cause of mosquito-borne disease in the United States. There are no vaccines to prevent it or medications to treat it.

Miami-Dade’s first two cases of West Nile virus were detected in May. On June 11, health officials reported two more cases of the virus. On June 25, 10 more residents were confirmed to have the virus. The final four cases are the ones that were just confirmed, for a total of 18.