The State Board of Dental Examiners has restricted the surgeon's anesthesia permit while it investigates. 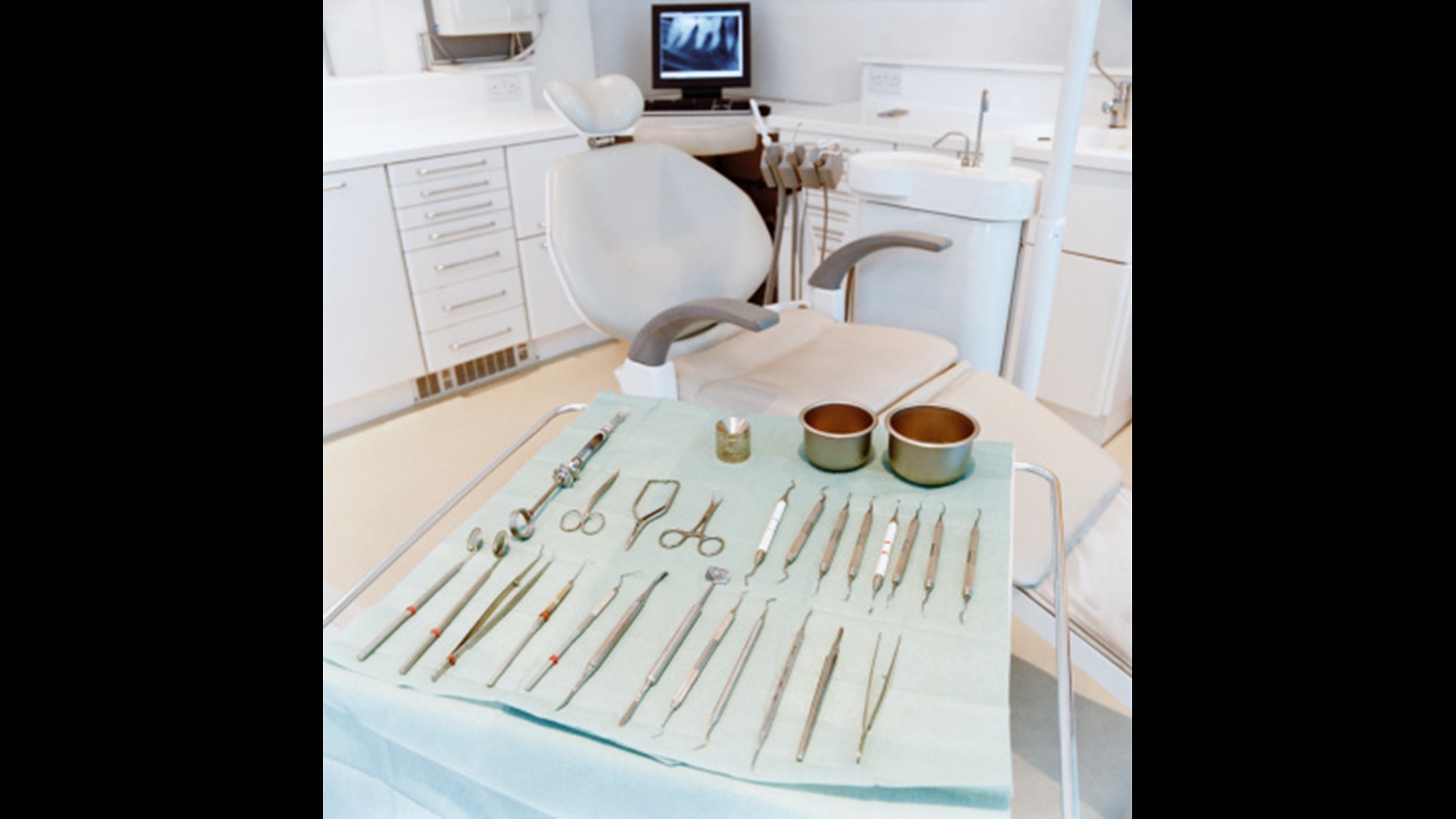 Editor's note: The above video is related to a separate case involving a High Point dentist.

A Greensboro Oral Surgeon is under investigation after a recent procedure that led to a patient requiring hospitalization, according to the North Carolina State Board of Dental Examiners.

In a written order from the Board, Dr. Scott M. Jensen is not allowed to administer general anesthesia without a Certified Registered Nurse Anesthetist.

According to the written order, Dr. Jensen started treating a male patient on July 10, 2019. Before meeting with Dr. Jensen, the patient had gone to the hospital with a dental abscess that caused swelling, cellulitis and inflammation in the right face and neck.

RELATED: Do Your Research Before Making Your Appointment For a Dental Procedure

The order stated Dr. Jensen "administered general anesthesia to the patient, and soon thereafter he developed respiratory depression requiring an emergency procedure to open the patient's airway which resulted in laceration of the patient's tongue, and he was transported back to the hospital by EMS and admitted."

Dr. Jensen submitted an "adverse occurrence report" to the Board on July 16, 2019, according to the order. The Board's Investigative Panel concluded a preliminary review and ordered the restriction on Dr. Jensen's anesthesia permit. The decision does not affect his license, meaning he can still practice, but someone else in his practice must administer anesthesia.

The order stated the restriction "shall remain in effect while the investigation is pending and under further order of the board."

2 Wants To Know learned that this isn't Dr. Jensen's first reprimand. In fact, he's been disciplined or reprimanded by the state seven times, and even lost his license for five years.

Here's how you can research your dentist before scheduling any procedures.

According to Greensboro Oral Surgery's (920 Cherry Street, Greensboro) website, Dr. Jensen is an Oral and Maxillofacial Surgeon who practices a full scope of oral and maxillofacial surgery with expertise ranging from corrective jaw surgery to wisdom tooth removal.

'It Was Like Being Hit In The Mouth With A Baseball Bat': Greensboro Man Shares Disturbing Oral Surgery Details After Dentist's License Revoked

‘It Was Horrible’: Woman Says She Had Traumatizing Visit With High Point Dentist Who Lost Her License After 2 Patients Died