HIV/AIDS a ‘crisis’ in South. These Bay area counties have some of the highest rates in the nation

Hillsborough and Pinellas counties rank among 48 counties nationwide where half of all new HIV diagnoses are occurring. 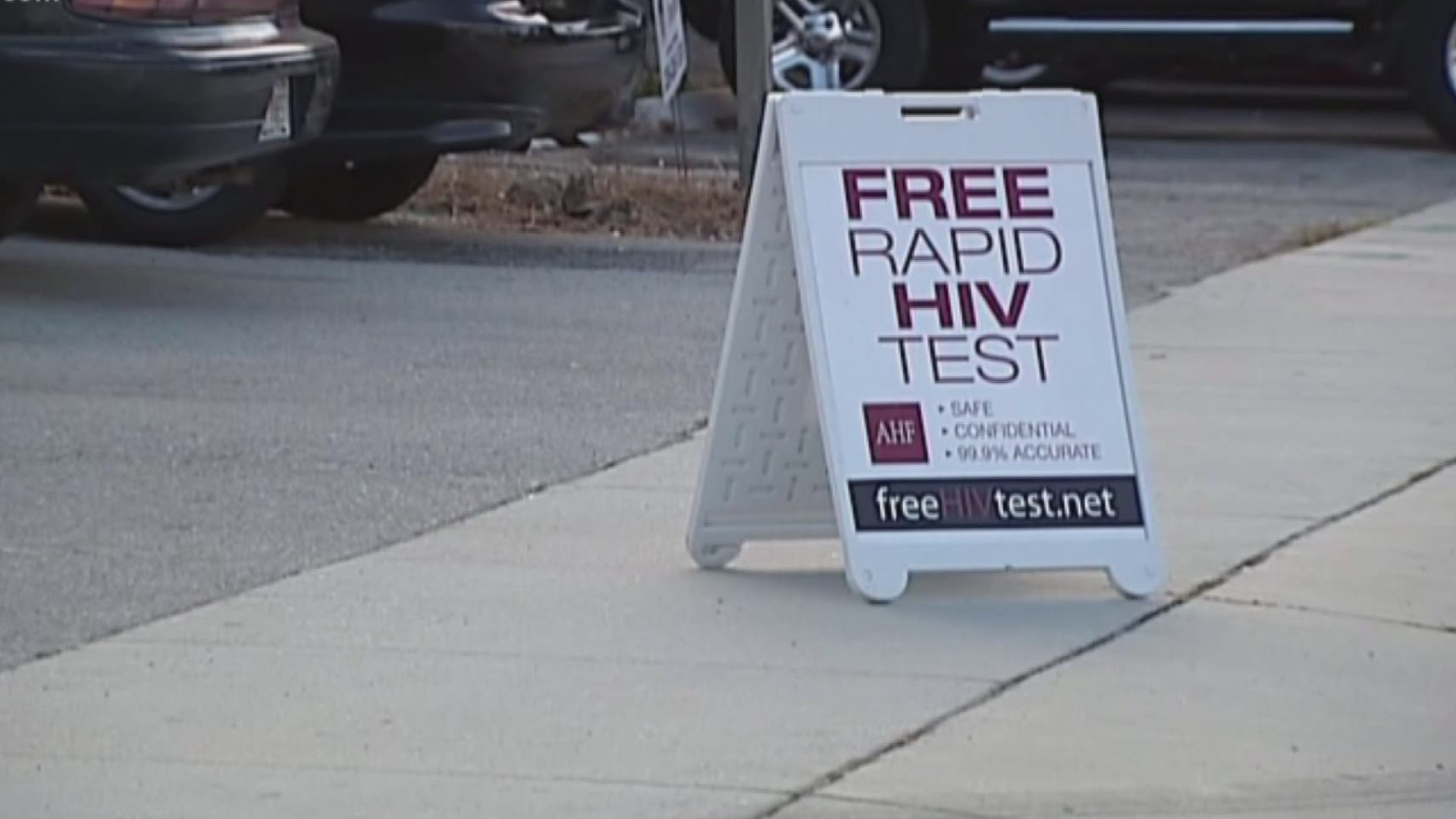 ST. PETERSBURG, Fla. — We are in the midst of an AIDS epidemic in the southern U.S. – and that includes Florida.

That’s according to the Southern HIV/AIDS Coalition, which recently categorized the situation as a “crisis.”

Now the organization plans to observe the inaugural Southern HIV/Aids Awareness Day on Tuesday, Aug. 20, coupled with a big money campaign aiming to stop it.

“Epidemic really is the best word because the rates are not getting any lower,” said Joy Winheim, the executive director with Empath Partners in Care, or EPIC.

“They are getting just higher and higher.”

While the South makes up just 38 percent of the U.S. population, it is where more than half of all new HIV diagnoses are happening, according to the Centers for Disease Control and Prevention.

Florida is home to the metro area with the highest rate of new diagnosis in the nation—Miami—where 1 in 1,000 people have HIV, says the CDC.

The Tampa Bay region ranks in the top 25, but Hillsborough and Pinellas counties rank among 48 counties nationwide where half of all new HIV diagnoses are occurring, according to the U.S. Department of Health and Human Services.

HIV/AIDS research organization, AIDSVu, created this interactive map to show you where people are living with HIV right down to the zip code.

With 22 years of experience in the field, Winheim says she can point to several theories as to why Florida is such a hotbed.

Tourists, who help fluctuate the state’s population by millions each year, can bring and spread the virus, she says.

More young people are moving to the area and many more are using apps to date or hook up while not as many are using condoms, Winheim theorizes, coupled with older retirees living in senior communities where sexually transmitted diseases, in some cases have become widespread, can also explain the increase.

But bottom line: “We have stigma and inadequate education around the disease,” she says.

Winheim hopes to increase education efforts with money organizations across the southern United States can now apply for being offered by Gilead Science, the maker of Pre-Exposure Prophylaxis, or PrEP, medication.

The 10-year, $100 million plan was recently launched to help fund better access to healthcare and stigma services in the South.

Marquez learned he was HIV positive when he was 18.

"That was rough because I come from a very Christian background and it's something that wasn't really spoken about,” Marquez said.

Marquez now works at Metro Inclusive Health in St. Petersburg where he began as a prevention specialist. He says he’s focused on providing the support and information to others he’d wished he had.

“Just thinking back to my diagnosis, I just don't want another other 18 year old or younger—or older—to go through that,” he said. “I think it's time for us to educate ourselves.”

You can call the Florida HIV hotline at 1-800-352-2437 for more information or search for resources in your area at knowyourhivstatus.org.