Printed on the front of a onesie is a clear message to avoid sudden infant death syndrome: "This side up." 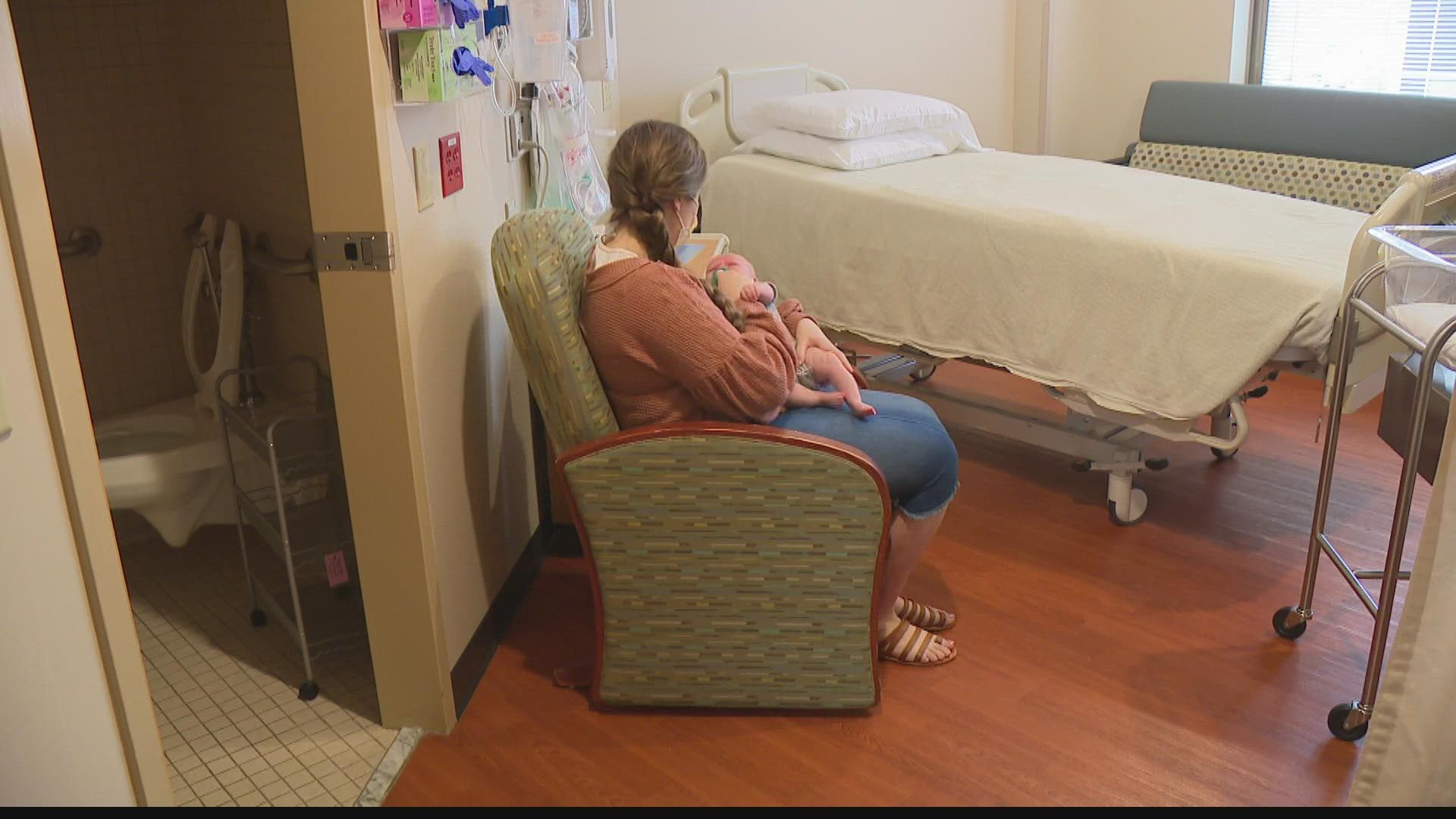 LEBANON, Ind. — Brittany Ferguson is still getting used to life as a first-time mom.

"It's a huge adjustment but I love it!" she said, as she held her 7-week old daughter, Remington.

It's life-changing, for sure. But along with all that love can also come a lot of sleepless nights and a whole lot of worry for new parents.

"The first couple days, it was hard to sleep at night because it's on your mind...thinking, 'what if something happens in the night?'" Ferguson said.

Ferguson's local hospital is doing something to help. As her family and all other new parents leave Witham Hospital in Lebanon, the hospital is sending them off with a fitting message to keep their babies safe.

"It's just a gift we can give and a reminder to say, 'have your baby sleeping on his or her back,'" said Dr. Robert McCarty, a Witham OBGYN.

Printed on the front of a onesie are three simple words: "This side up."

Doctors and other health experts say laying newborns down on their backs to sleep is the best way to avoid sudden infant death syndrome and other risks in the crib.

Still, recent surveys show less than half of new parents do.

"It just...seems so comforting to have a baby snuggled or to have cute toys in the crib, and so part of the campaign is saying 'make it simple — baby on his or her back.' Nothing else in the crib. That's the safest way to sleep," McCarty said.

The free outfit for parents is thanks to a partnership between Witham Hospital and Prevent Child Abuse Boone County, a local nonprofit that was awarded a grant from the Community Foundation of Boone County.

About 500 babies are born each year at Witham.

"I think it's a practical way to ensure that babies are safe," said Matt Wilson, incoming Board President of Prevent Child Abuse Boone County. "If we can save one life, that's well worth it."

Jodi Gietl, the president and CEO of the Community Foundation of Boone County, said the onesies' messaging is very clear, which is necessary since many new parents get conflicting information.

It's a clear message to help protect a parent's most precious gift.

“We feel like we are making a difference, said Lynn Schafer, Director of OB services at Witham. “Studies have shown that safe sleep practices are saving lives. We wanted to be a big part of that. And maybe someone will see a baby wearing our t-shirts in the grocery store or out in the community and it might spark some conversation and that mom and share her knowledge.”

"They're the greatest gift you'll ever get," Ferguson said. 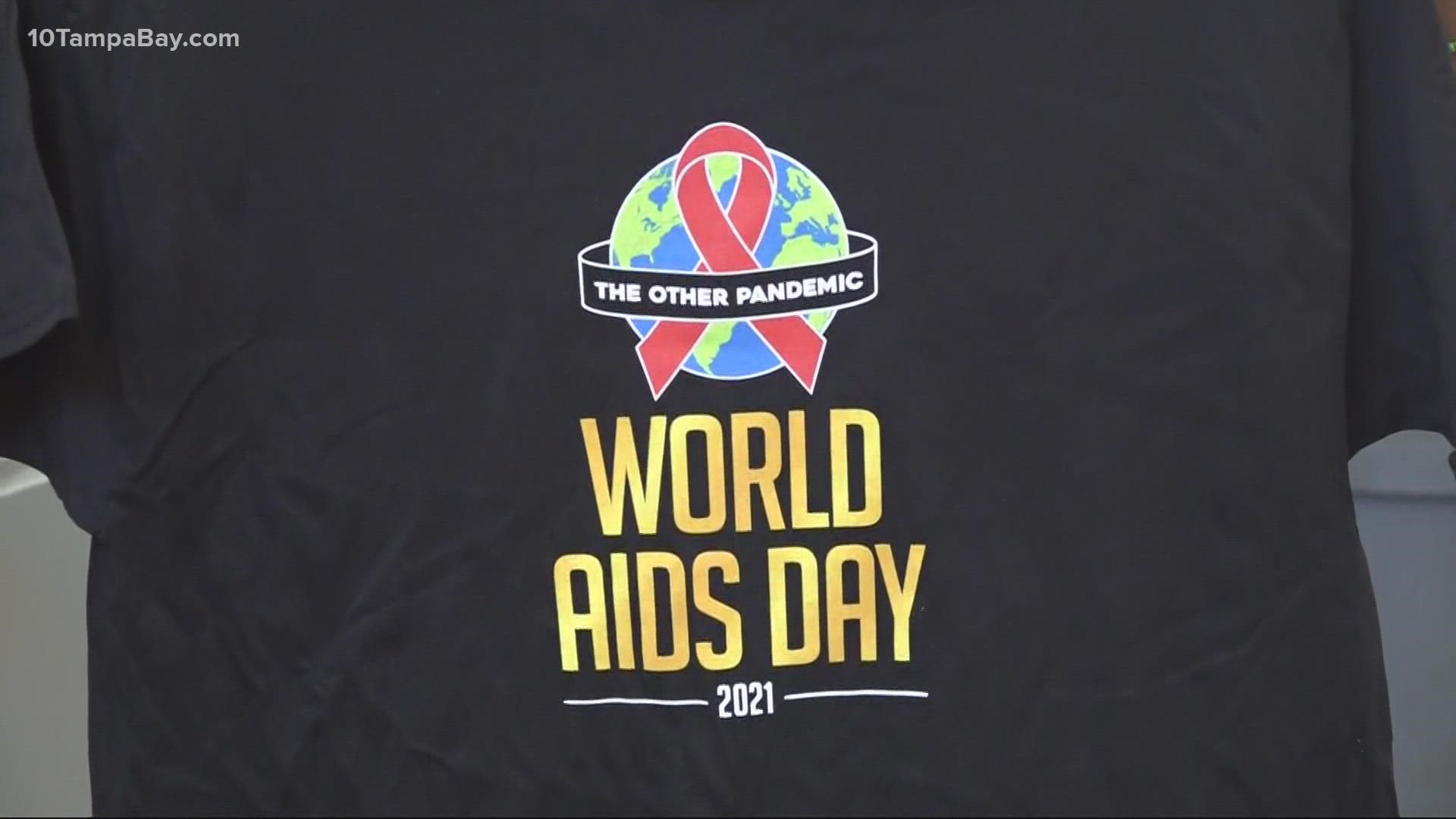 World AIDS Day community event: Getting resources to those most impacted