An estimated two percent of the nearly 9,000 guests and crew members got sick on the Oasis of the Seas.

MIAMI (AP) - More than 150 passengers on Royal Caribbean's Oasis of the Seas have been hit with an outbreak of Norovirus as it sailed from Florida to Jamaica.

Passengers took to social media on Wednesday, tweeting they were forced to stay onboard the cruise ship after docking in Falmouth, Jamaica, on Wednesday for what was supposed to be a day of excursions.

The ship left Port Canaveral on Florida's Atlantic Coast on Sunday. It is on a seven-night cruise through the Caribbean with a stop planned in Cozumel, Mexico, before returning.

Royal Caribbean hasn't responded to an email from The Associated Press. Cruise spokesman Owen Torres told Florida Today late Wednesday that 167 cases of gastrointestinal illness had been reported since Sunday, representing 2 percent of the nearly 9,000 guests and crew onboard.

Dream job: Get paid $130K to live on an island and run a lighthouse

Rare penny found in boy's lunch money might be worth $1.7 million 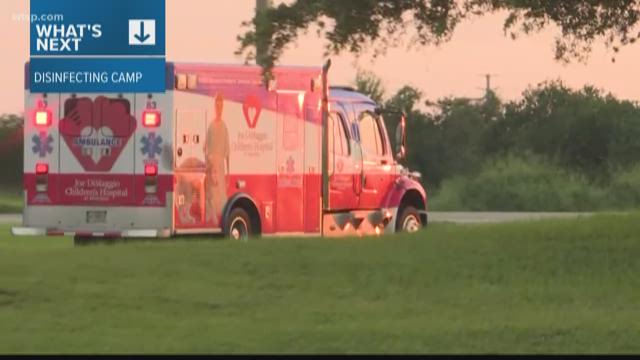