Pancreatic cancer survivor: 'You can get through it'

Most people diagnosed with pancreatic cancer don't have symptoms early enough to be curable. Amanda Coughlin was lucky. 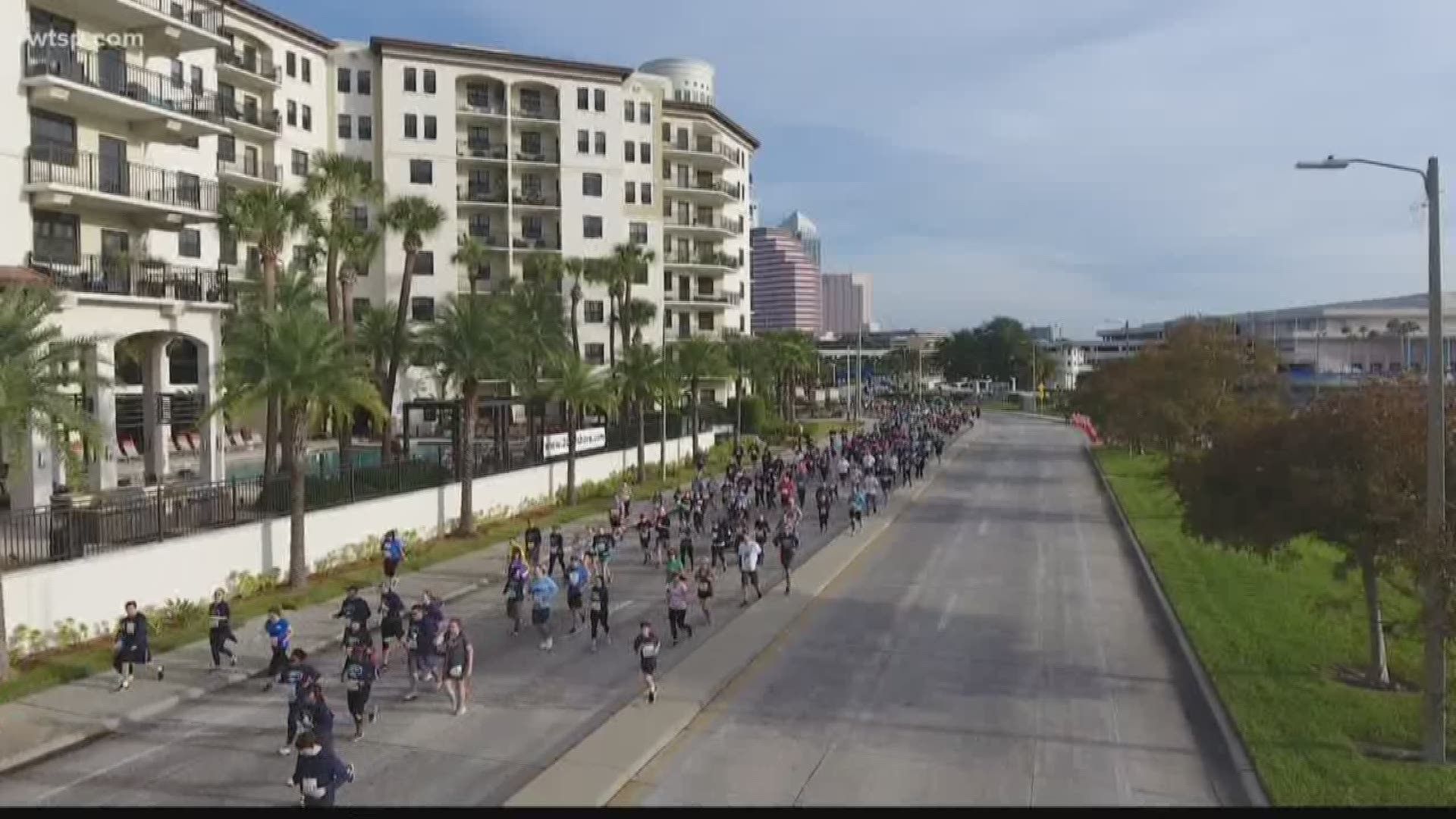 TAMPA, Fla. — Thursday is World Pancreatic Cancer Day- the whole world is paying attention to an aggressive disease with a low survival rate.

Here in America, pancreatic cancer has been in the spotlight after popular game show host Alex Trebek delivered a message about the cancer he's trying so hard to beat.

RELATED: 'Jeopardy!' host Alex Trebek gets choked up at message of love from contestant

Much like Trebek, Amanda Coughlin is learning to live her new life as a pancreatic cancer fighter.

One year ago, at 55-years-old and in the best shape of her life, Coughlin learned she had pancreatic cancer.

"I remember being in my car and reading those words and shaking. I saw my hands shaking on the piece of paper...that's what I remember. Being shocked by that."

Like most pancreatic cancer patients, Coughlin had very few symptoms. After pesky upper back pain, an ultrasound caught the tumor and she was lucky to be a candidate for surgery. Most are not.

"She had the true fighting spirit of a warrior so I know right off the bat that she's going to do well but her tumor was in a tough area," said Dr. Hodul.

Coughlin started chemo and radiation to shrink the tumor in her pancreas. Six weeks later she had surgery to remove half her pancreas and re-route her digestive system followed by more chemotherapy.

Coughlin is still not in the clear.

In 70-percent of cases, there is a chance for recurrence of the cancer even after surgery.

Dr. Hodul said, "With more and more patients presenting with Type 2 Diabetes and obesity as increased risk factors, we're now starting to think that may be a contributing factor to the increase in the incidence."

Doctors believe a focus on prevention, detection, and research are the first steps to curing pancreatic cancer.

Doctors are attempting to use the patient's immune system to recognize and kill the cancer cells. This type of therapy is called CAR – T for pancreatic cancer. This trial is currently open for enrollment.