Doctors, wearing VR goggles, can watch surgeries or procedures as they happen. 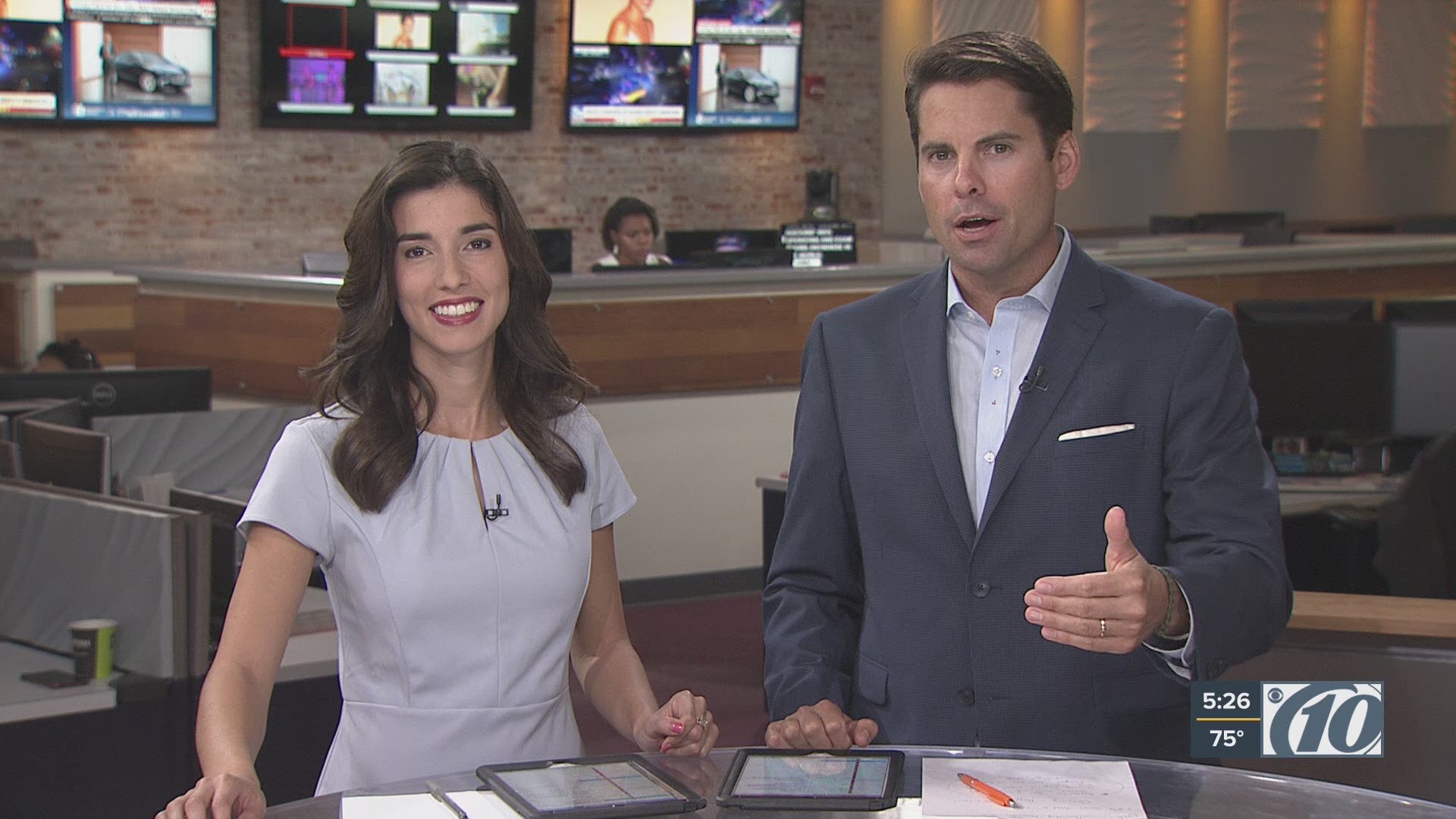 Doctors, wearing VR goggles, can watch surgeries or procedures as they happen.

It allows doctors the opportunity to learn from, and consult with experts, from anywhere in the world.

"A doctor in Lima, or Gujarat or some other place in the world can put on the headset and remote-in and see (a surgery) before they feel comfortable enough to do one,” said Erik Maltais, the C.E.O. of Immertec, the company behind MEDOPTIC, “There’s nothing like being present in the operation, and being able to ask questions in real time and get consultation with the Doctor who has done it many times.”

Chief technology officer, Jon Clagg, says there is less than a one second delay while watching a live procedure.

“If you’re using it as a doctor, as an expert, and you’re giving advice, it could be life or death,” Clagg said.

Immertec is a Tampa-based company, which makes real-time 3D virtual reality communication platforms. Maltais says they had the opportunity to move the company to California but he opted to stay in Tampa,

“We raised money locally. We focused on our use cases. We built out an amazing culture of employees that are really committed and passionate about what they’re doing,” Maltais said. “It was the best decision that we ever made and we plan on staying here."

Maltais will be speaking at the 2019 Synapse Summit held at Amalie Arena, from January 23-24. The summit brings together people in the tech world for two days of learning, networking and exploring.