A father’s story: In death, Charlie Provenza’s son is at peace

Nick's father, Charlie Provenza, tried everything he could think of to help his son. A police officer shot and killed him amid an intense situation. 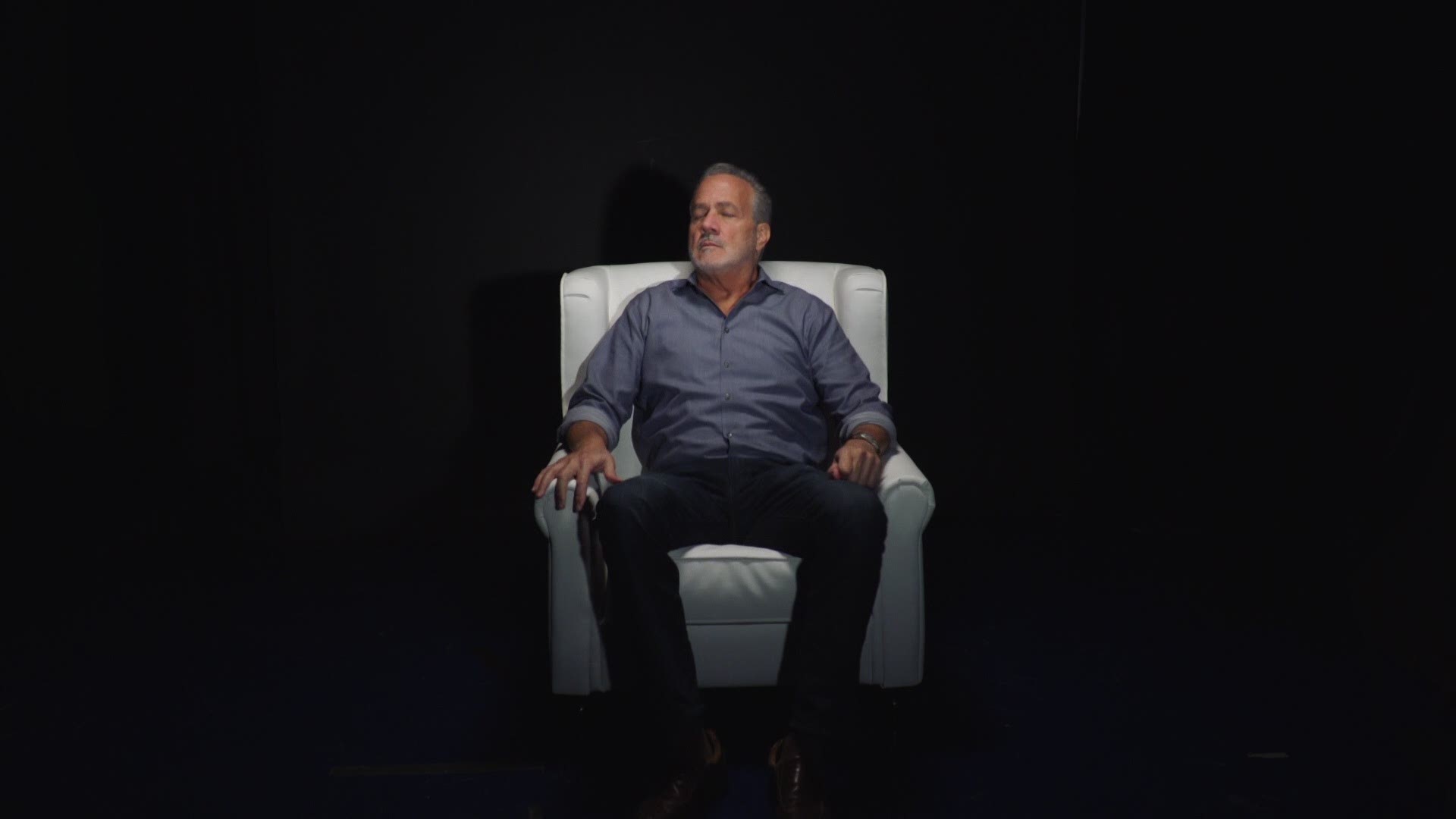 Charlie Provenza walks through a father's journey of dealing with a child with mental illness.

The ups and downs, the learning processes of trying to do what’s right for your child and figuring out ways to keep them safe. Provenza discusses the system, the frustration, the fear and now the focus.

Nick, Provenza’s son, was diagnosed with was Bipolar I with Schizoaffective disorder. His family tried everything to help, including medication and even being “Baker Acted” 25 times.

Nick escaped a hospital and road a bike to Tarpon Springs, where he was acting irrationally. A police officer stopped him and asked his name. Nick lied and when he finally gave the officer his real name, he knew he would be going back to a place he didn’t want to go.

More: Friends remember man who was fatally shot at car show by officer

He lunged at the officer with a sharp object, forcing the police officer to shoot and kill him.

Provenza says at least Nick is not suffering anymore.