Hannah Jines’ father wrote her a letter: ‘Dear princess,’ it began. He never delivered it.

Following the death of her father, Hannah Jines has made it her mission to help save lives from suicide. 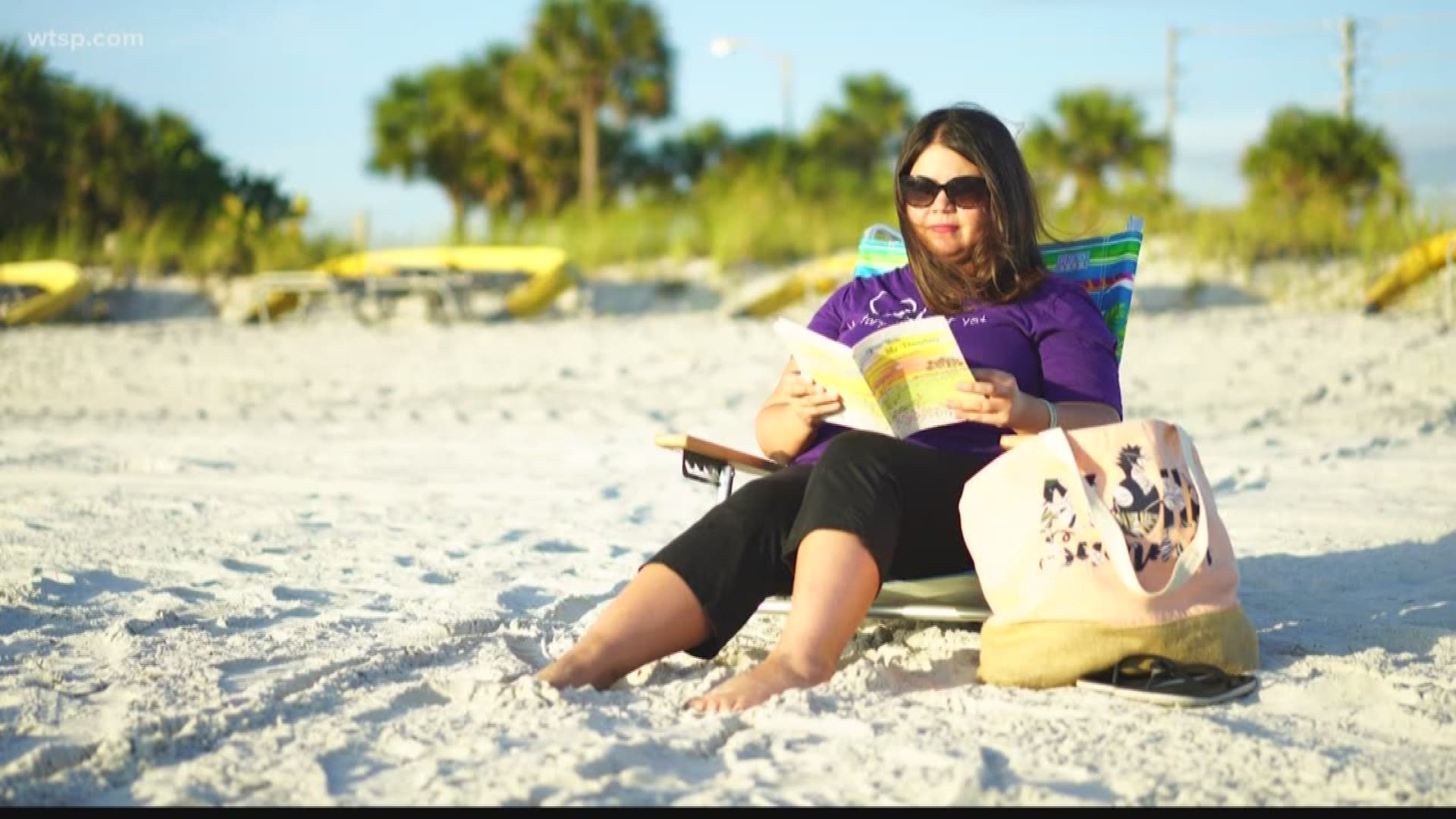 Hannah Jines’ dad wrote her a letter 9 years ago: A letter she didn’t receive until just recently.

“’Dear Princess,’ that’s what he called me,” Jines said. “’Life is precious, and you make it more special every day. May God always be in your heart of hearts… love always, daddy.’”

Affectionally called “Master Chief Terry,” Terry planned to give his daughter the letter on Valentine’s Day but died before he had the chance.

Terry wasn’t open with his depression.

“I had no idea – no idea – that he struggled with depression,” Jines said. “... He turned to alcohol … in the military he didn’t drink, I never saw him drink, so it was a shock.

It was just a month before he was going to renew his vows with his wife of 25 years and give his daughter the book of poems when Terry took his own life.

Jines herself dealt with depression in the wake of her father’s death but now, she makes it a mission to save lives from suicide. For the past four years, she has worked for the Tampa Bay chapter of the American Foundation for Suicide Prevention and serves as its chair.

She helps to advocate for mental health and suicide prevention legislation with state and federal lawmakers.