The study said men, who are twice as likely to use dating apps, were also more likely to have unhealthy dieting behaviors. 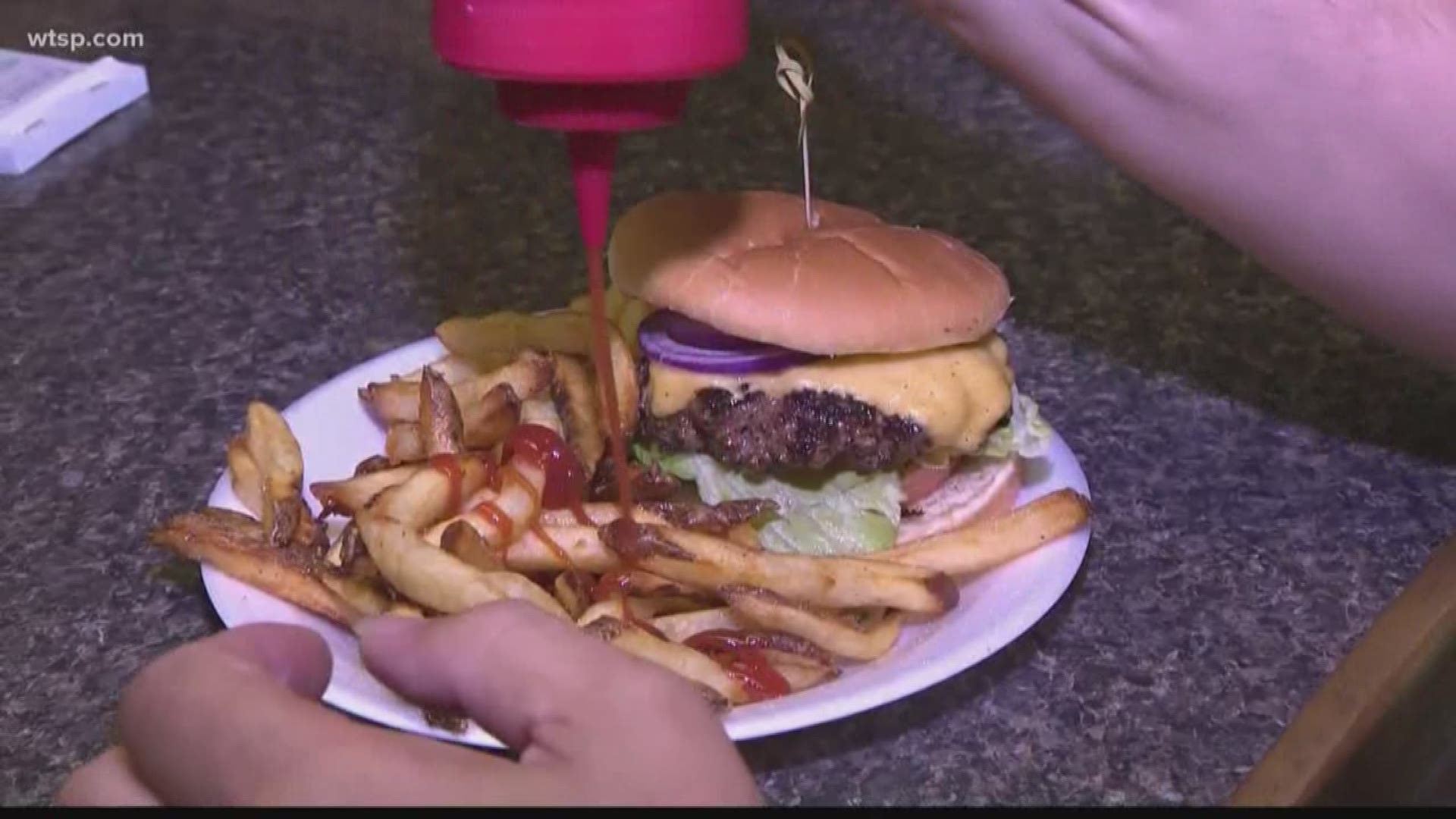 Into digital dating? Watch out.

A recent study from Harvard University suggests dating apps could promote serious eating disorders. And, men might be at even greater risk when it comes to these bad behaviors.

Maddy Bacon said she has friends who use dating apps and has seen them “not eating and just strictly using Adderall.”

Mahamoud Mohamed said it’s nothing he’s interested in, but he too has seen peers who use dating apps engaging in “episodes where they just throw up.”

“They eat like, a lot, and they just throw all of it out right away,” Mohamed said.

Those are just some of the shocking lengths people say they or their friends have gone to looking for love online. Why?

“Just to draw more people to their particular profile,” Terri Aikens said. “And I’m like, ‘that’s a little too extreme.’”

The new study from Harvard researchers surveyed more than 1,700 people who swipe left or right looking for romance or a hook-up. The study found people who use dating apps are far more likely to have eating disorders and engage in unhealthy weight control behavior, including fasting, diet pills, self-induced vomiting and laxatives.

“We know that there are impacts from social media, form using dating apps, on our behavior,” Psychotherapist Lynn Nelson said.

Nelson said the data suggests dating apps might be encouraging people to take drastic measures. It’s all part of the quick-fix age we live in, Nelson said. People are addicted to the dopamine rush that comes with positive feedback.

The study looked at men and women ages 18 to 65. Researchers found age, gender and race can be factors. Overall, researchers concluded that dating app users were between three and 16 times more likely to engage in some sort of bad dieting behaviors than those who don’t use them.

“I personally don’t know any women who have made themselves throw up, but I do know of a man that’s made himself throw up, and I think that’s bulimia,” Katrina Kearns said. “Starvation and restriction.”

Researchers found minorities had higher odds of unhealthy weight control behavior. Men, who were twice as likely to use dating apps as women, were often the worst offenders.

“It didn’t surprise me, it more just saddens me,” Dr. Nancy Wall said. She calls herself Tampa Bay’s only certified matchmaker and relationship coach.

Wall’s Tampa Bay Matchmakers service helps people find love the old-fashioned way. She meets with clients, notes dozens of attributes and personality traits and then decides who may be a compatible match.

Physical appearance is just one of several factors she considers.

“Because people are just swiping (online). They’re looking at a picture and making a decision that way,” she said. “But in the long term, it’s not going to be as sustainable of a relationship, which is what I focus on with my business -- what’s going to make a long-term, authentic, genuine relationship.”

Researchers don’t know if those in the study were already engaging in bad dieting behaviors before using dating apps. There is a concern that even if they were, the apps are making it worse by encouraging users to focus disproportionately on image and appearance.

“To try to achieve...a certain look, to get more of the dopamine rush of the likes,” Nelson said.

Researchers hope that dating app creators will use the new information to minimize the amount of discrimination and body shaming that takes place on their platforms.

Beyond changes in the apps themselves, the experts have advice for those still wanting to utilize the internet for dating.

“Really take a good, hard look at yourself,” Wall said. “You have so much to offer that you don’t realize when you’re just focused on the physical, outward nature of things.”

“You want to be the master of your own ship,” Nelson said. “And not be a slave or subject to any electronics, social media or app to tell you how you’re going to feel that day.”