Survey: 90 percent of employees come to the office sick

Researchers found more than half of those surveyed said they come to work sick because they had too much to do. 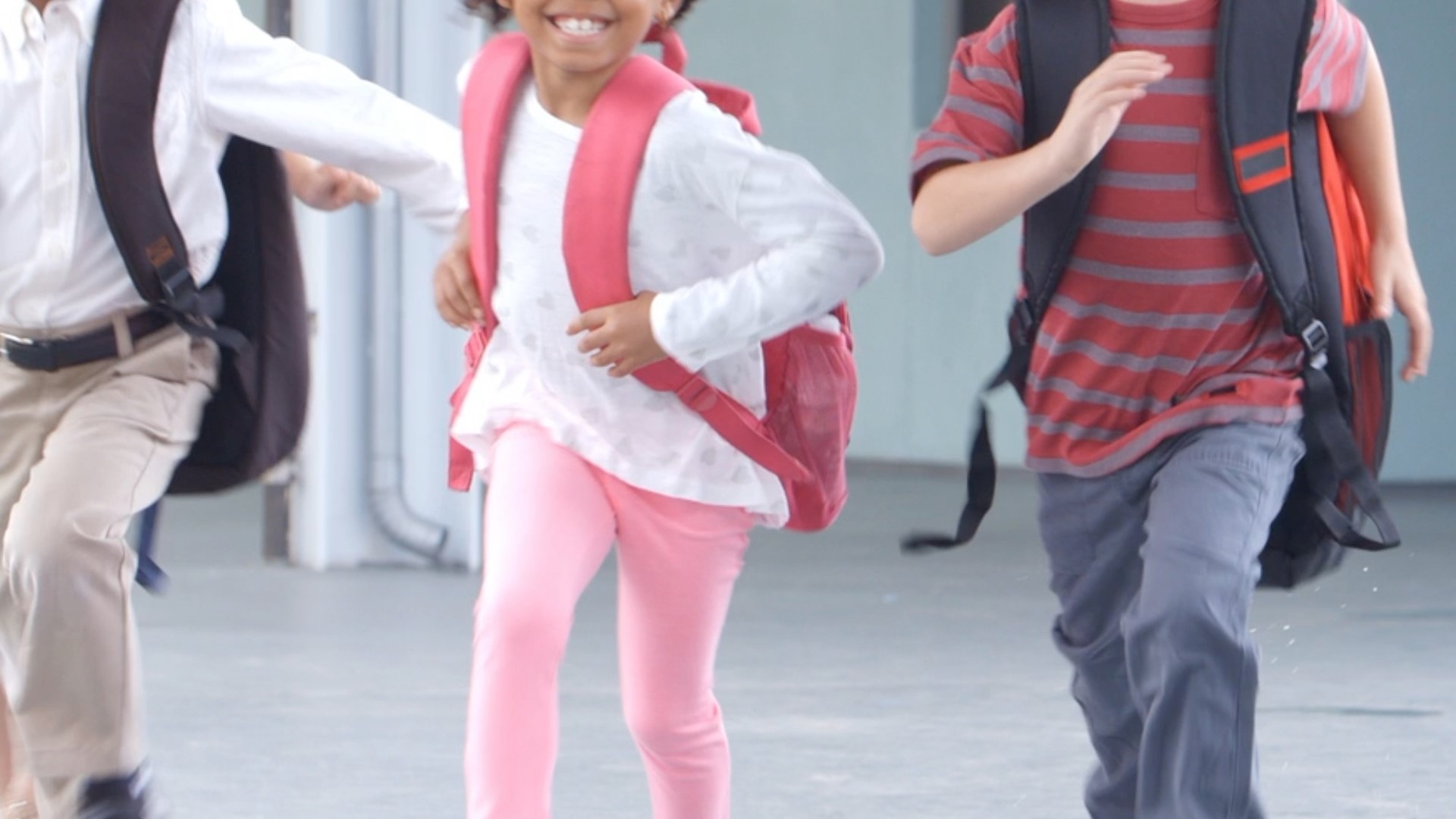 Amid the busy cold and flu seasons and constant reminders to wash your hands and use hand sanitizer, a new survey found 90 percent of people go to work sick anyway.

The findings from global staffing firm Accountemps say one-third of those surveyed said they "always" go into work despite having cold or flu symptoms. More than half of those who came to the office sick said they do so because they have too much work to do.

Others said they didn't want to use sick time.

The survey said Charlotte and Miami were the top cities where people reported to work sick.

"Whether it's due to large workloads, pressure from the boss or because they can't afford to take time off, it's all too common for employees to come to the office feeling sick when they really should be resting," said Michael Steinitz, senior executive director at Accountemps.

The survey also found that people ages 25-40 were more likely to come to work sick than those 18-24 and 55 and older.