Tampa company is testing a cancer vaccine on humans 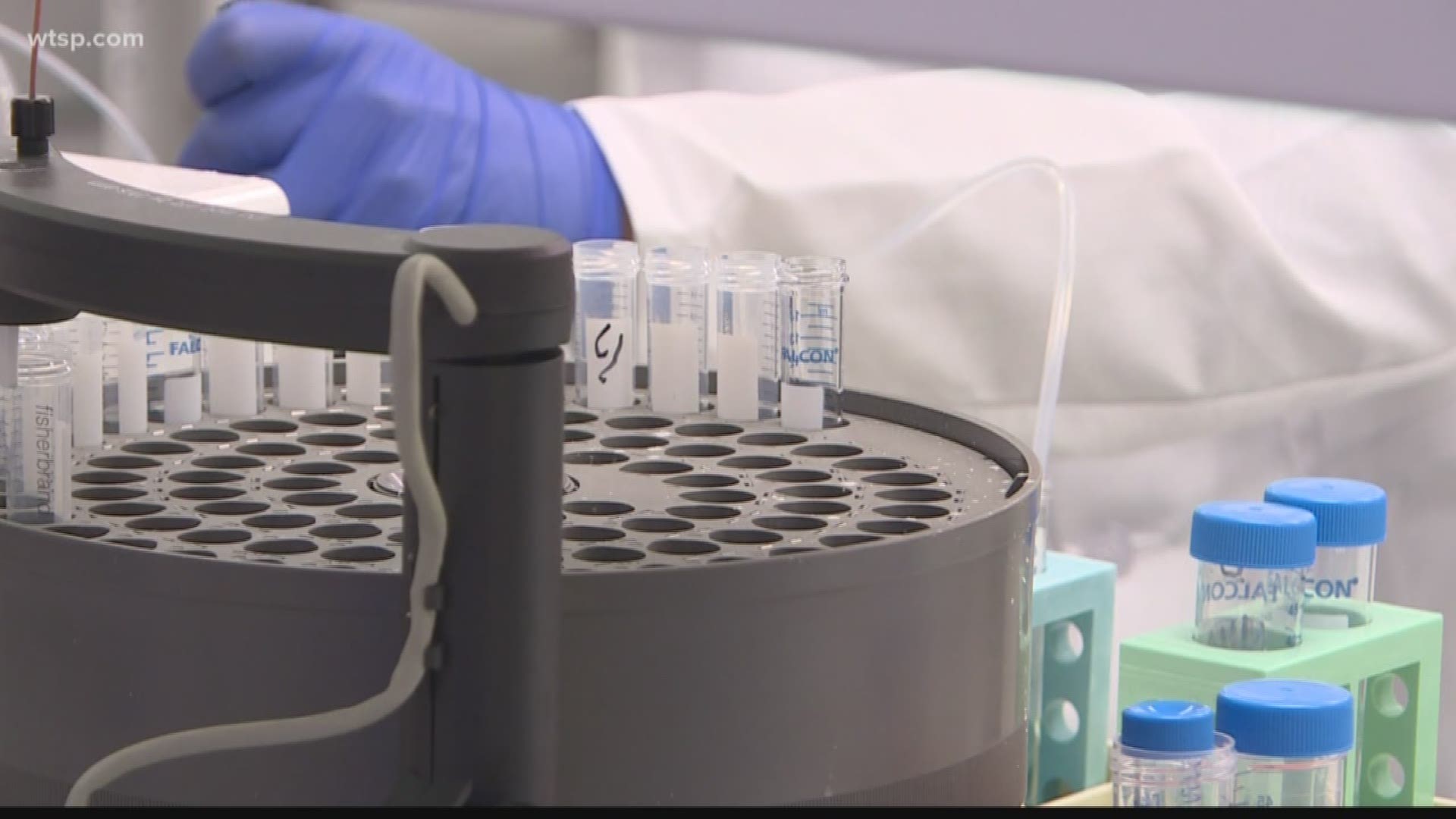 TAMPA, Fla. — A Tampa-based company has developed a cancer vaccine that's already being tested in humans.

Morphogenesis, Inc. believes it can use the body's own immune system to fight the disease.

“The body and the immune system are capable of taking care of cancer. It’s just the cancer is also capable of hiding and running away," CEO Patricia Lawman explained. "What we’re trying to do is to not allow cancers to hide."

So, the company set out to figure out how to prevent cancer from hiding. Lawman's team believes it can "flag" cancer by inserting a single gene into the tumor cells. That gene would ideally act as a beacon, and researchers hope the immune system would then notice the cancerous cells and attack them.

“We’re exposing the underbelly of cancer cells to the immune system," Lawman said.

The company has been working on this project since it was founded more than 20 years ago. Human tests began in November 2018. So far, three patients with melanoma have tried the procedure.

As part of the research, the team had to pick a type of cancer to target first. They chose skin cancer because of its prevalence in Florida, although they hope their vaccine could one day be used to combat all sorts of cancers.

Melanoma testing is expected to wrap up this year. Then, researchers will begin testing the vaccine on two other forms of skin cancer: Merkel Cell Carcinoma and Cutaneous Squamous Cell Carcinoma. The second phase of testing -- which is expected in early 2020 -- will include roughly 160 patients at 30 locations.

The team will need to prove their vaccine is safe and effective before they can manufacture and sell it.

“My personal goal is to make this accessible to people in countries where they could never afford cancer therapy of any kind,” Lawman explained.

She said the vaccine is easy to store and ship.

The company hopes the vaccine, if proven effective, would become part of the toolbox used to treat cancer. It would not necessarily eliminate the need for chemotherapy or other options -- but might become an alternative option that doctors might use by itself or with other treatments.

According to Morphogenesis, the vaccine has already worked on companion animals.

Even if it's successful in human tests, it will likely be at least a few years before clinical trials are completed and the vaccine gets regulatory approval.