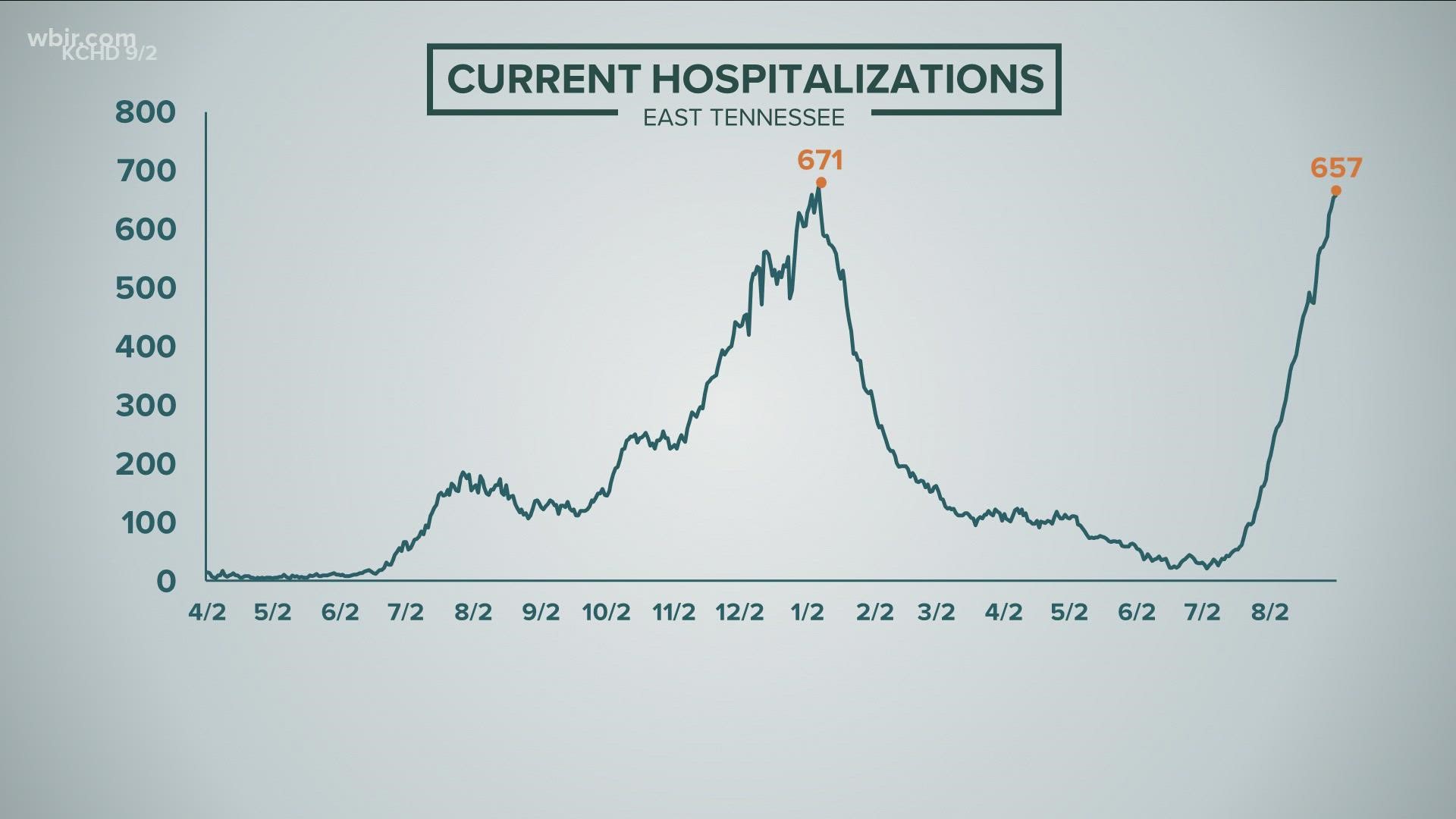 NASHVILLE, Tenn. — In mid-August, the Food and Drug Administration posted a warning on social media — "You are not a horse."

In extremely small doses, the drug is approved for human use in specific cases. However, Ivermectin products are usually sold to treat infections in large animals such as cows and horses. So, they have significantly higher concentrations of the drug that far exceed what the FDA approved for humans.

The Tennessee Poison Center said they also received more calls from people who took it recently.

In the months before Aug. 23, they said they received a total of 13 calls about exposures to Ivermectin. Most of them were accidental, officials said.

In the past week, they received 12 calls about people taking the drug to treat COVID-19.

Rebecca Bruccoleri, the medical director of the Tennessee Poison Center, said people need to realize that the active ingredient of the drug isn't all that matters. The inactive ingredients in drugs meant for animals can also cause people to suffer from toxic effects.

Most of the time, she said those symptoms include nausea, vomiting and intestinal issues. However, Ivermectin could also have neurological effects.

"The thing I’m worried about are the neurological effects," she said. "We see people who have altered mental status from these and neurological toxicity. And I think the thing to keep in mind too is that, for these animal formulations, they are done at a much higher concentration because these animals are large. It’s more possible to get a toxic dose."

Earlier, the FDA recognized that there is research underway in other countries. However, officials still haven't approved it because data has not shown it to be effective against COVID-19.

Anyone in Tennessee who needs help after ingesting something toxic should reach out to the Tennessee Poison Center. Their phone number is 1800-222-1222.